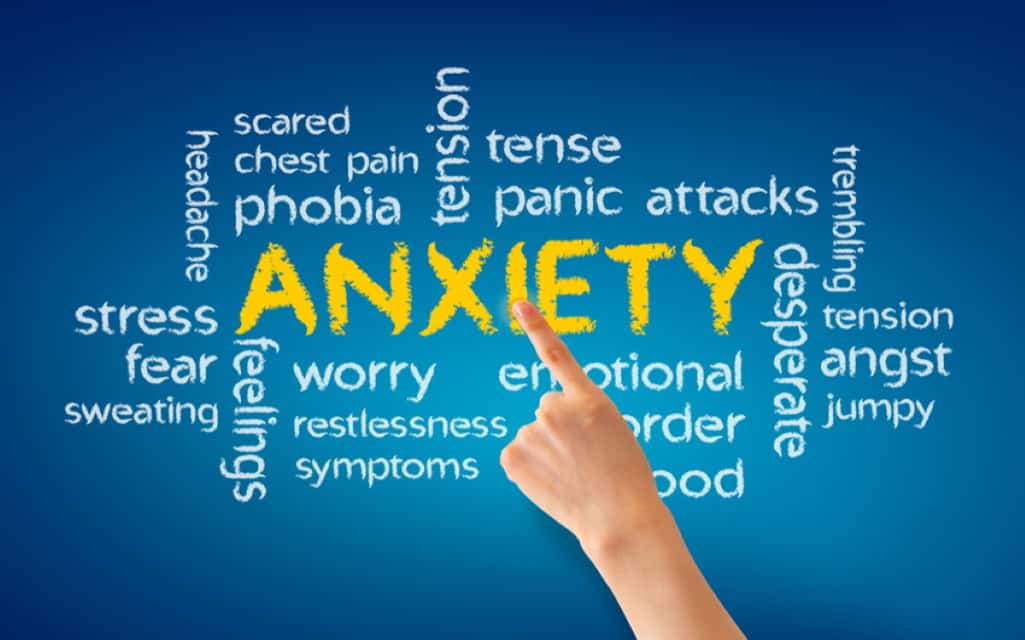 Anxiety isn’t a new health problem. People have suffered from it throughout human history, but what’s new is the rapid rise in the number of people, young and old, who suffer from this impairing condition. If not managed properly, anxiety can lead to many devastating effects on mental and physical well-being and negatively affect every aspect of the sufferer’s life.

Luckily, there are different effective treatments for anxiety and its symptoms, and these typically include psychotherapy and/or medication. Many people are also resorting to over-the-counter supplements that may help fight off anxiety.

There are various medicinal herbs as well as natural and synthetic compounds that are commonly used in anti-anxiety supplements. Phenibut is one of the most powerful OTC products that many people have had success with.

What is phenibut? How does it work? How safe is it? And what are some of its best alternatives? Keep reading for the answers!

Phenibut is a synthetic version of a naturally occurring compound called Gamma-Aminobutyric Acid (GABA), which is the main inhibitory neurotransmitter in the brain. The body produces GABA and the brain uses it to slow down excitatory activity and induce calmness.

Both GABA and phenibut are taken as supplements, however, phenibut has been shown to be much more effective at reducing anxiety. The reason for that is because the GABA molecule cannot cross the blood-brain barrier, whereas phenibut (phenylated GABA) is able to penetrate the barrier and take direct effect in the brain.

The main mechanism of action of phenibut is that it mimics the action of the GABA neurotransmitter and binds to GABA receptors in the central nervous system. The increase in GABA activity results in a relaxing effect that can last for several hours.

Consumers take phenibut mostly for its anti-anxiety benefits. Anxiety can wreak havoc with the everyday life of the sufferer leading to poor mental and physical performance, sleeplessness, and a host of other health problems.

Phenibut has been proven to reduce anxiety and fatigue, and improve quality of sleep in individuals suffering from anxiety disorders.

The sedative and relaxing effect of phenibut makes it an effective sleep aid, and many users have reported improved ability to fall and stay asleep after taking this supplement.

Additionally, phenibut may have neuroprotective and nootropic benefits. While no conclusive evidence has been reached yet, there are reports of improved cognitive functions following phenibut administration.

When consumed properly and as directed by the manufacturer or a health care professional, phenibut is normally safe. Taking higher amounts than directed is not recommended and may cause some side effects including headache, nausea, sleepiness, dependence, and others.

Keep in mind that like most other over-the-counter supplements, phenibut has not been approved by the FDA and should not be used to treat any health condition unless advised by a physician.

In fact, the FDA has asked manufacturers to stop adding phenibut to their dietary supplements because it is not a natural food/dietary ingredient. This has forced some manufacturers of phenibut supplements to pull their product off shelves, for example, the once highly praised sleep aid called Kavinace Ultra PM.

Consumers typically order phenibut from online stores that sell nootropics and other nutritional products. As per recent FDA guidelines, phenibut cannot be labeled as a dietary supplement, so most online vendors offer it as a nootropic product.

Phenibut is available in powder form as well as ready-to-take capsules. Quality varies from one brand to another, as does the price. Here are a few recommendations for phenibut vendors that are worth considering.

Some people understandably avoid consuming synthetic supplements and prefer to stick to all-natural products. The good news is, there are many natural substitutes that may provide similar benefits to those of phenibut. The following are five of the best and most potent alternatives:

GABA is the natural counterpart of phenibut, which can be found in numerous nutritional formulas made for relieving anxiety and promoting restful sleep. GABA is less effective than phenibut and it is not clear if supplementation has any effect on GABA levels in the brain, but many users have claimed it helped them with their anxiety and insomnia troubles.

Ashwagandha is a very popular herbal remedy that has many applications in traditional medicine. Some studies indicated that ashwagandha can reduce symptoms of stress and anxiety. It is also taken to reduce fatigue and improve cognitive function when the body is under stress.

This minty herb has been found to have several medicinal properties. It contains natural compounds that possess calming and neuroprotective effects. The leaves of lemon balm are often used to make a soothing hot tea that can lower stress and anxiety levels. It is also recommended for people having difficulty falling asleep.

Theanine is an amino acid that is found in some herbs, most remarkably green tea. Theanine improves the function of GABA and other neurotransmitters in the body, and it has some known benefits. It is commonly taken to fight anxious feelings and enhance mental performance.

The root of this flowering plant has shown some remarkable medicinal properties. It functions as an anxiolytic and sedative, which is why it is a common ingredient in dietary supplements intended for people with anxiety and sleep disorders. It can also be found as an herbal tea in most health food stores.

Are You Finding The best HGH Supplement to Have a Better Healthy?

5 Things Seniors Need to Know to Stay Healthy in 2020

Everything You Need To Know About Mesh Nebulizer

How is a psychiatry doctor different from a psychologist?

Saving Money 101: Quick-and-Easy Changes You Can Make This Week

3 Qualities to Look for In a Babysitter

Motorcycle Safety Tips: 5 Things You Should Know When Buying a Salvage Motorcycle

5 Ways to Embrace Your Creative Side

5 Ways Dentistry Can Improve Your Smile And Give You A...