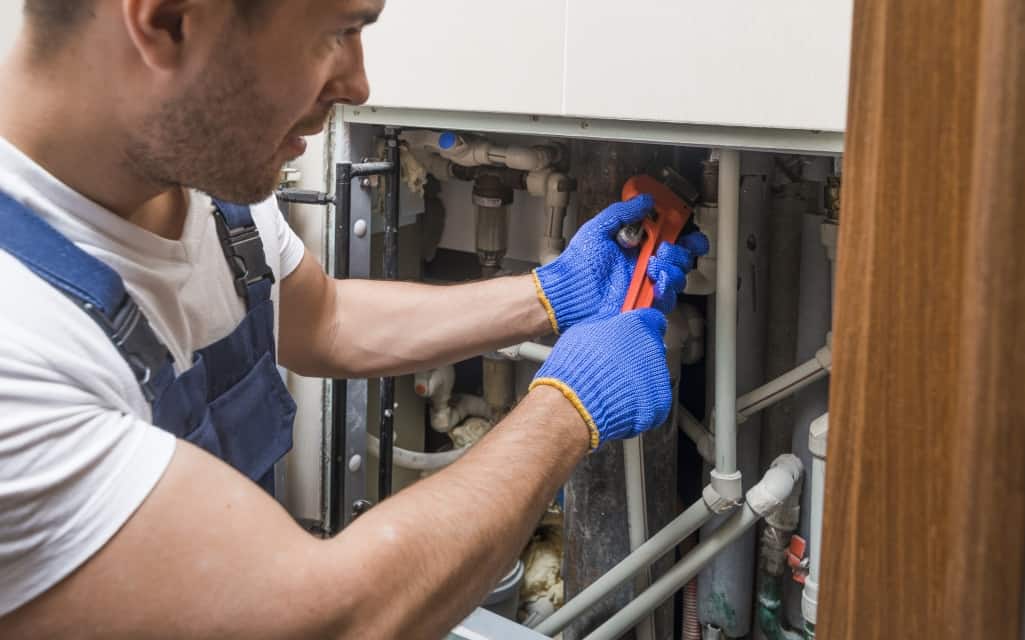 Plumbing issues can be a headache, especially when they happen to be recurring. They can cause a great deal of inconvenience and at times be quite expensive to fix. In light of this, sometimes its best to learn how to fix such issues on your own. It can especially be true if they’re basic plumbing issues that only require a few adjustments to fix. You may be reading this because you’re looking for ways to save money and become more hands-on in the plumbing department of your home. The good news is you’re going to get a few tips you could use as a beginner in this article.

Clogged drains, as well as pipes, is a common plumbing challenge that tends to occur as a result of a build-up of hair, dirt, soap, or food waste in the drain. Although it may start as a minor issue, it can quickly escalate into something major if not effectively handled. To do it on your own, you could manually unclog your drain using a drain snake. All you need to do is insert it into the drain and then pull it back out with the hopes that all the of the things stuck inside will come out. Alternatively, try using a wet/dry shop vacuum to suck the clog out. It is advisable that you avoid using chemicals to resolve clogging issues and use natural remedies like baking soda and vinegar instead.

In addition to clogs, another common culprit when it comes to plumbing is leaks. It isn’t often surprising to see a pipe leaking or water damage forming on the wall as a result of a water leak somewhere. To fix this issue, it’s important that you’re first able to identify the location and severity of the leak. If you leave it for too long, it could result in busted pipes and flooding which could mean you need to hire water damage cleanup services to help deal with the aftermath.

When inspecting leaks, make sure no water is being used on the inside or outside of your house. You can then go on to locate the water meter and check if the leak indicator is moving. Alternatively, taking multiple meter readings and comparing them can give you an indication of whether there’s one as well.

Often, the toilet is an area that will need attention when it comes to plumbing. It could be the result of slow drainage, a running toilet, or broken parts in the toilet or faucet. If you want to fix a worn flapper which is typically caused by leaks between the toilet tank and bowl, you can buy a relatively inexpensive part from your local DIY store. The packages typically come with easy-to-follow instructions as well so that you can replace it on your own.

An unexpected plumbing issue that you can also easily fix is a showerhead that isn’t bringing out water with the pressure that you’d like. In this case, it’s probably clogged, and the best solution may be to soak it in warm water and vinegar for about an hour. You can then use a small brush to get rid of any deposits that may be causing the blockages to begin with.

In addition to the mentioned, another plumbing issue you can fix is a broken toilet handle. If possible, you should avoid calling a plumber in and do it on your own because it’s relatively inexpensive and straightforward to do. Replacing the flap valve will usually do the trick, and it shouldn’t cost more than around $4 to do.

When pipes bust, it can seem like a major amber alert and something to panic over. Although it can be inconvenient and messy, it’s sometimes something that you can fix on your own. To begin with, try opening the faucet at the end of the pipe and closing the valve that runs into it. You can then check for any holes, cracks or irregularities along the pipe. Depending on the damages found, you may need a pipe kit or to replace part of the pipe altogether.

Plumbing issues are something that everyone has to face at one point or another. This is typically because your plumbing system needs maintenance and sometimes, things happen to go wrong. However, by applying some of the tips above in any given scenario, you should find that you save a significant amount that would have otherwise been spent hiring a local plumber.

5 Benefits of Security Fence For Your Household

Mistakes to Avoid While Buying a Ready, Under-Construction, Or Resale House