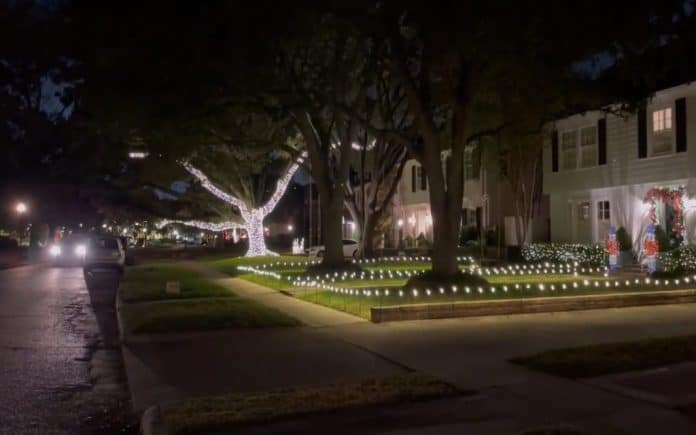 According to Texas media outlets, Houston police were called to the home of Republican Senator Ted Cruz.

A 14-year-old girl had her hand cut off, according to media sources. The details of the incident are not yet known.

BREAKING: Houston police officers and firefighters just left a home where Texas Senator Ted Cruz is known to live. HPD tells @FOX26Houston they responded to a stabbing/cutting in progress. pic.twitter.com/v5T8aerxfh

The Houston Health Department ruled out any involvement of domestic violence or criminal activity. The senator has yet to give an official statement, and the police have not commented either.