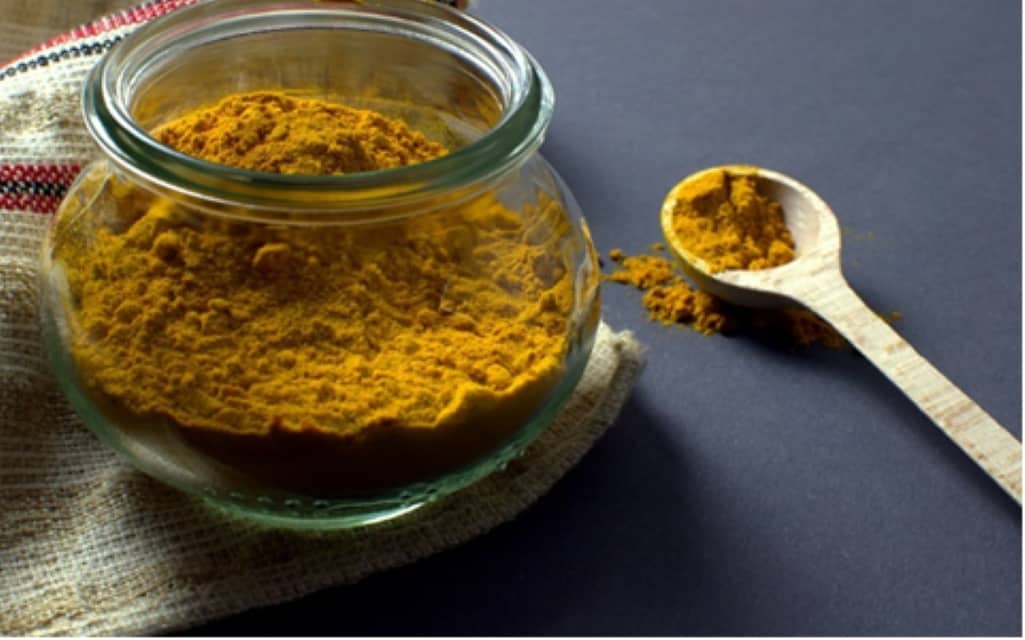 The increasing health awareness of people today puts medicinal herbs and spices in the spotlight. In recent years, one of the most popular trends is drinking turmeric in supplement form, and other preparations. As more and more people start to become wary of synthetic medicine, science is also taking a renewed interest in centuries-old healing practices which focus on using plants and herbs as a homeopathic remedy.

Turmeric is a rhizome which is in the same family as ginger. It is a widely used spice in South Asian and South-East Asian cooking. In India, turmeric is not only a spice, but also an ingredient used to produce textile dye, and also often used in religious observance. In fact, India is the largest producer of turmeric spice distributed commercially.

Turmeric contains an active ingredient known as curcumin, which is now a subject of scientific research due to its supposed anti-inflammatory and antioxidant properties. In traditional medicine, turmeric is used to reduce the symptoms of various ailments, including digestive problems, arthritis, and inflammation.

Clinical studies have yet to become conclusive on the health benefits of turmeric, but some research was conducted to find out if the following health claims have a substantial basis.

There is also ongoing research to find out if the antioxidant properties of turmeric may lead to conclusive proof that it may prevent cancer.

Side effects of turmeric

Despite the many health claims, there are still side effects associated with turmeric consumption. When consumed in large quantities, Curcumin may cause an upset stomach and diarrhea. To stimulate digestion, turmeric promotes gastric acid production. Therefore, it is not recommended if you suffer from hyperacidity.

Another precaution in taking turmeric is that it may react negatively if you are currently on blood-thinning medication. Individuals who are prescribed to drink anti-cholesterol medicine may not consume large amounts of turmeric. It may be safe as an ingredient in food and drink, but be careful with large doses of turmeric supplement.

In conclusion, turmeric is a natural ingredient which has a lot of potential to become a potent alternative medication for various illnesses. In the meantime, clinical trials have yet to provide conclusive evidence. Although it is safe to take turmeric as a regular supplement, it is best to consult your doctor first before including it in your daily diet.