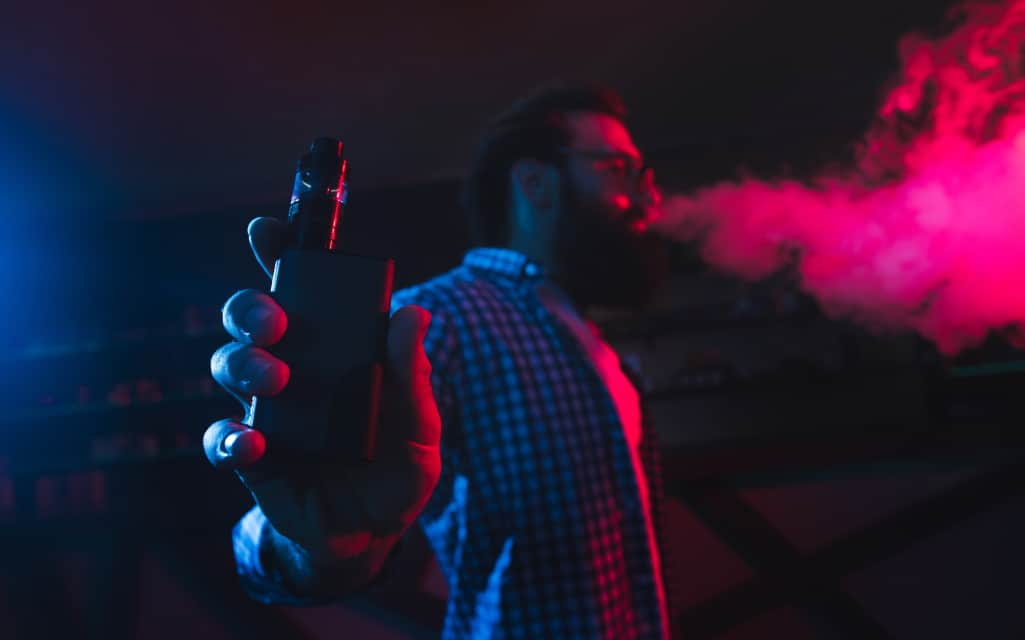 If you’ve been listening to the news lately you will have seen vaping has come under serious scrutiny lately. With the death of 5 young people in the US vaping has been thrust back into the media Spotlight.

But many commentators are calling out the media and government bodies for failing to adequately separate nicotine vaping with illicit THC carts.  A commonly held view is that the media is conflating both of these issues to the detriment of young people in the u.s..

If you live in Australia the generally held consensus is that vaping is worse than cigarettes where is if you live in the United Kingdom there is very little debate around the topic.  In fact the UK government has gone so far as to promote vaping as a viable alternative to cigarette smoking.

This alternate viewpoint between different countries’ governments is an interesting look at a country’s conservative or Liberal nature.

But don’t take our word check out this video below to learn more.

Vaping is a Cheaper Alternative

Vaping has proven to be very suitable alternative to cigarette smoking and in many cases costs only a fraction of cigarettes costs. A good quality start vape starter kit will cost around $30 to buy and lasts for over a month.  1 months worth of juice costs about $20.

I have yet to meet somebody who likes are enjoys the smell of stale cigarette smoke off another person.  The biggest problem with cigarette smoking is that the smell sticks your clothes and hair and all it takes is one smoke. After quitting the cigarettes for a couple of weeks you start to become very aware of the smell of cigarettes. It doesn;t exactly make a good first impression and has become pretty taboo.

Reduce Your nicotine and Quit for Good

A big advantage of nicotine vaping is the ability to lower the nicotine level overtime.   I’m like smoking cigarettes where you have really no idea how much nicotine you are taking in,  vape juice is clearly labelled with the nicotine concentration.  This means that all the time you can start to taper off the nicotine level to finally reaching 0mg.

When you smoke a cigarette you get a large burst of nicotine into your bloodstream and there is no way to control this.  To satisfy your craving you must repeat this large intake of nicotine. On the otherhand, vaping allows you to manage and monitor the amount of nicotine that you take in throughout the day and can be a very powerful tool in smoking cessation.

Nicotine Has Some Upsides

Yes, you read it right there have been published studies that have indicated nicotine has some positive side effects.  One such side effect is lowering stress and improving memory and cognitive ability.  Although nicotine is highly addictive it is not  a dangerous substance and has often been compared to caffeine in  these terms.MIT University has been trialling drugs that Target nicotine receptors in the brain to improve conditions such as Alzheimer’s and schizophrenia.  these new drug treatments do not have the same addictive properties as nicotine but act in the same way further evidence that nicotine may have some potential upsides.