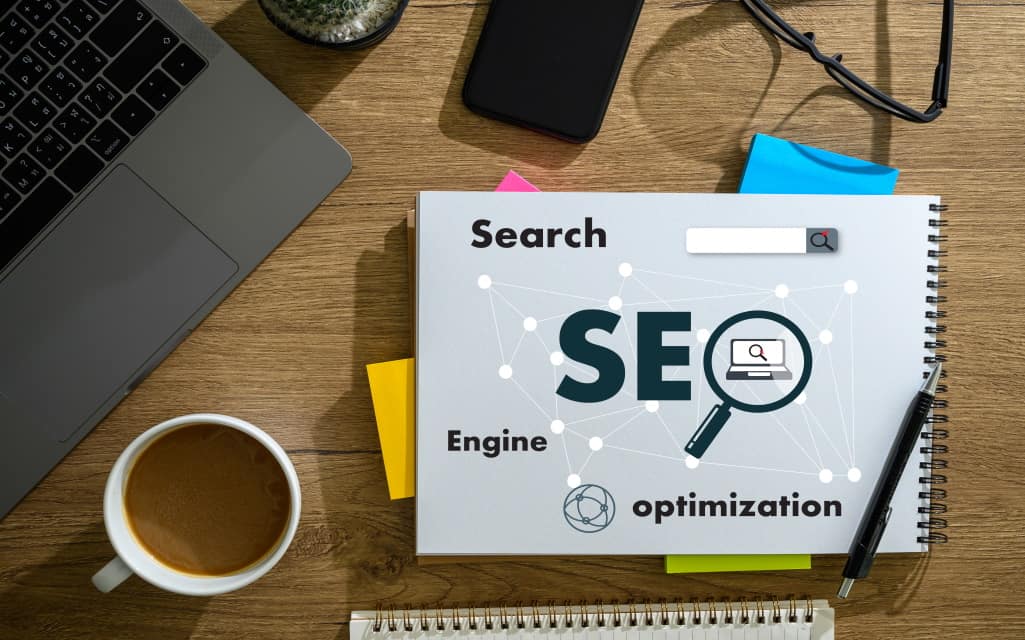 Whether you’ve been working with Google’s AdWords, Microsoft’s Bing, Search Engine Optimization (SEO), or the hundreds of online advertising platforms, you need to know how to spot, defend, and protect your website on your own and your product from fraudulent, invalid clicks whether from competitors, bots, or accidental clicks that make you think that you are inaccurately making more money and gaining more customers or leads

Watching and detecting your pay-per-click (PPC) ads doesn’t have to be difficult, however, your advertising platform will not be able to catch if clicks on your website campaign are from good or bad contributors.  For example, although Google can detect basic invalid clicks, it is usually too late.  By then you’ve lost the sale and the refund for the click can’t make up for the lost effect of your marketing.  Even though you can make a case for the fraud and win it, such as when Microsoft’s Bing sued a family team of scammers who drove traffic to their World of Warcraft and auto insurance websites in 2009 and acquired $750,000 in damages even though they actually lost $1.5 million in refunds because of the fake clicks, fraudulent clicks aren’t always illegal, unfortunately.

Below, we hope to provide 5 leading red flags that can show you that your website campaign may need outside help.

Yes, the global marketplace means that we can buy and sell all over the world, but an alarm bell might be ringing in your head if, all of the sudden, there are lots of clicks or purchases coming from distant or obscure countries. You suddenly start getting traffic from places like Bangladesh, Nigeria,  Pakistan, or the Philippines. However, the truth is always more complex.  There have been incidents in the USA and Europe. Apps have been created from mobile phones to create bots who can click fraudulently!  View this a red flag if you are starting to receive clicks or purchases from foreign places, all of the sudden.  It might be time to ask for outside help.

Where did your money go?!

Invalid clicks can make a company think that it is thriving when that isn’t the truth.  This can be especially crippling for a small company starting with a small advertising budget.  In 2016, advertisers lost an estimated $7.2 billion globally as a result of nonhuman traffic and ad fraud.  This number is expected to reach over $50 billion globally by 2025!  This is the reason why anti-click fraud companies such as Clickcease have recently grown popular amongst businesses. Watch out if you start using more of your revenue or advertising budget and simultaneously decrease an amount of leads and/or purchases. You know that it is time to look for assistance.

Duplicate IP addresses on your website and/or campaign has always been a definite red flag.  However, modern ad fraud techniques can make fraudulent clicks come from shared or public networks, not just from the same IP address.  You can try limiting your exposure, but maybe you should look for someone else who can help you out.

Read More: How to track your marketing campaigns to outdo competitors

You haven’t done any serious tweaking your website or your campaign, but all of the sudden, you’ve been visited by an uncommon surge in clicks and/or it has been at a certain time of day.  As written before, most online advertising platforms usually don’t have the capability or resources to be able to recognize a click as good or bad (i.e.fraudulent) quickly enough.  Hatchet Marketing’s vice president shared that Google AdWords formula couldn’t catch click fraud and they “started to spend more money each month and get less and less leads.”  If you feel that your website is under attack, and a third party service can take a look at it.

This is where you as the website owner hasn’t given an outside advertiser/application the right to advertise or be visible on your website. Now, this is scary, and something that you probably can’t detect yourself.

If any of the above red flags have been a reality for you, then you’ll probably be wondering what you can do about it.  It might be time to choose a “click fraud” service software.  As written throughout the article, it is time to guard against click and ad fraud by searching for the most credible anti-click fraud detectives with the most preventative software, and there are many options out there.  Just make sure that this company is aware of the above red flags, that their software knows how to attack them and defend you, and that they will know how to boost your campaign by instantly and automatically blocking fraud.

4 Essential Farm Accounting Fundamentals: How Well Are You Running Your Establishment?

3 Crucial Steps To Take If You Get Injured At Work

How to Choose a Commercial Door Installation Service for Your Business

Fahim Moledina Talks about Lessons in Leadership Learned from Covid-19