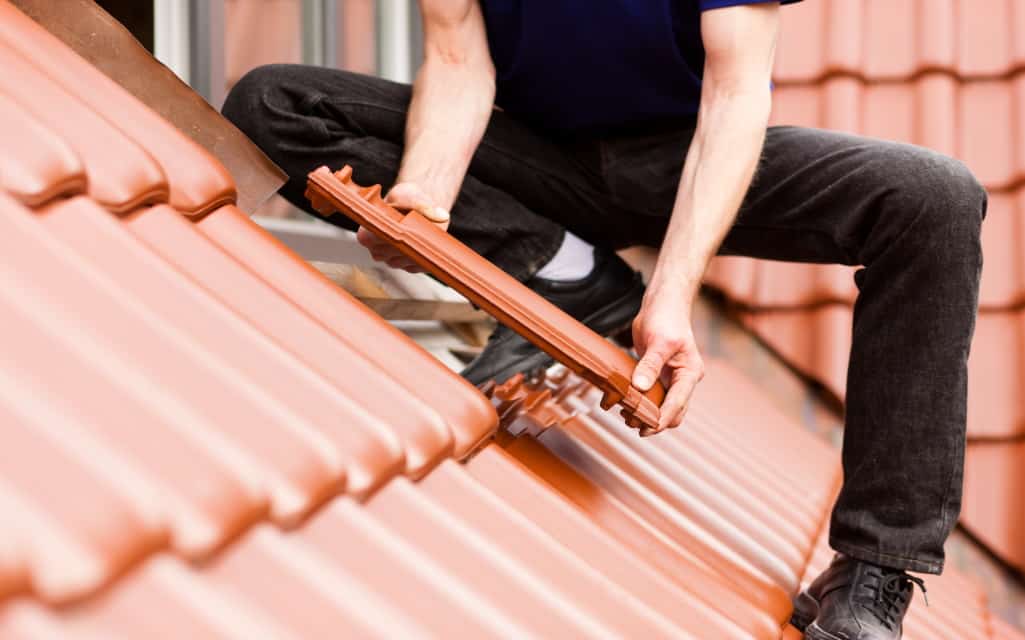 A house is one of (if not the) the largest investment that any individual will make during his or her lifetime – and it is usually their pride and joy. However, it is not only a financial investment, but it is also an investment in much more. It is an investment in a haven from an ever-increasingly stressful and simply chaotic world. A place where friends and family can gather to share the love that they feel for each other. That said – the financial investment is part and parcel of why people buy a property. The expectation is that at some point in the future they will experience a superior return on that investment when it is time to dispose of the asset.

However, that superior return is only possible if the asset is placed on the market in pristine condition. One of the factors that will influence this is the condition of the roof during the lifetime of the property. A roof that is not maintained will inevitably lead to damage to the infrastructure of the home, severely reducing its value – and besides which it will look unsightly.

Some roofs require more vigilance when it comes to maintenance than others – take for instance the roofs of homes in Broward County. There are several reasons that a roof in Broward County needs that little bit more attention to its condition than the roofs in other parts of the country.

Broward County is subject to extreme weather conditions. Homeowners in the County have learned to pay very careful attention to alerts when it comes to weather conditions – and these arrive with monotonous regularity. Storm warnings concerning high winds and lashing rain are extremely common – and it’s a cycle which has been repeating itself for decades, if not centuries. Hurricanes affecting the area are also, unfortunately common. Add to this the effects of wildly swinging temperatures from season to season and you have the perfect recipe for rood damage. Every year after hurricane season, roofing companies are hit with an overload of work. Most people are looking to get a roof repair on some sort of damage that was done during the stormy season- lost shingles, holes, leaks and more are increasingly common during this time. What most homeowners get wrong, however, is that they ultimately need a roof replacement, not a roof repair. In most areas of the world, a shingle roof will last you roughly 25 years. Add hurricanes and extreme storms to the mix and that goes down to about 15. Many people have the objection that the roofing company is pushing them to get a roof replacement to make more money; this is a cynical point of view. 9 times out of 10, if you are being suggested to get a new roof, chances are you really do need one.

This means that homeowners in Broward County need to check their roofs for damage regularly. Not only immediately after severe weather. The damage that is done to a roof may not be immediately visible – but that weather may start a cascading series of events that can lead to severe damage to the roof – and once that happens the effect of the homeowner’s bank account can be as severe as the weather itself.

However, normal wear and tear can also play their part in leading to widespread damage to the roof. Homeowners need to check flashing and guttering, especially in older homes where flashing can be constructed using tar or roofing cement. In cases like this, a professional roofing contractor should be called in to replace these fittings with modern metal units.

If the homeowner suspects that the roof might have suffered damage during extreme weather (or for that matter if they spot plant growth on the roof) a contractor should be called in to perform a thorough roof inspection. Problems with the roof of the home will not simply disappear – they will only get worse over time, so protect your investment by being proactive.

4 Things To Consider Before Buying A Massage Chair

The 5 Steps to Choosing and Installing Solar Panels

6 CABINET AND COUNTERTOP IDEAS FOR YOUR NEXT REMODEL

The 3 Best Things About Calling Out Your Local Locksmith