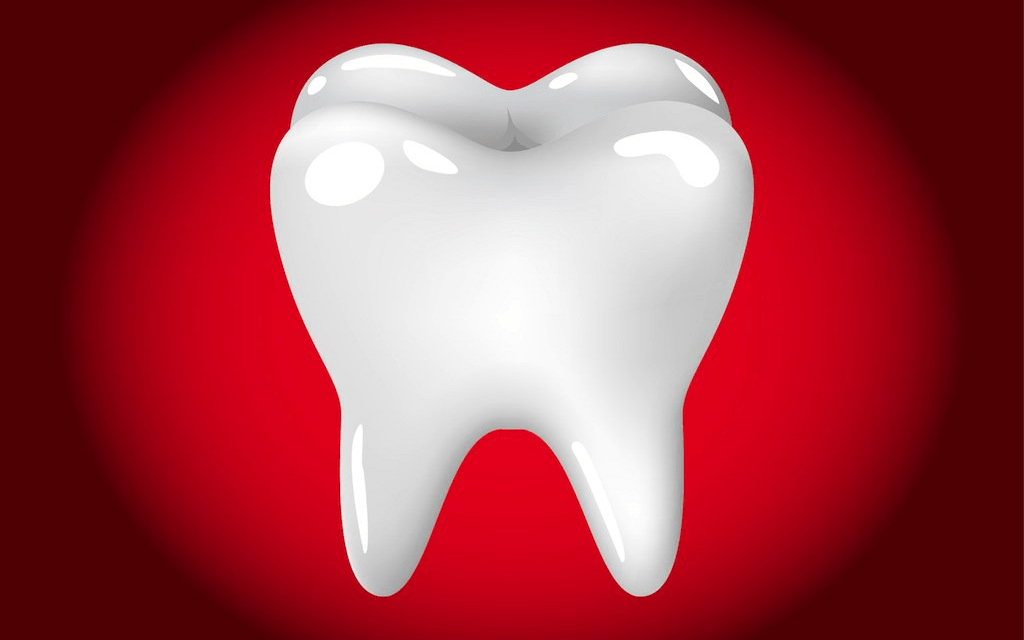 Dental problems are one of the most common ailments in today’s time. Two in every five people are found to have issues regarding their teeth. Be it sensitivity, gum problems, tooth erosion or bad breath, also known as halitosis. Lack of proper awareness and lack of a healthy lifestyle are said to be few of the chief indicators of the causes leading to dental problems. Treatment of root canal in Mission Viejo is the procedure used for tooth with cavities deep enough reaching the roots of it.

Often times due to lack of proper care and due to other chronic health issues, there is deterioration in the quality of teeth over time. That which begins as a minor tingling sensation graduates into a full blown deeply rooted tooth ache no matter whatever someone eats. What happens is that there is a consistent decay or degeneration of the teeth’s interior, the nerves attached to it. Inside the tooth, beneath the white part which is called enamel and the hard layer which is known as dentin, there is an extremely soft tissue called pulp. This is the place where the blood vessels, nerves and the connective tissue, components which help the growth of the root of the tooth during its developmental phase, are present. A tooth which is fully grown does not require the pulp as it extracts the nourishment it requires from the surrounding tissue. The degeneration, if left untreated, causes bacteria to enter the pulp, which in turn causes infection. The infection causes build-up of pus at the root tip at the jawbone in a pocket like structure called abscess. This abscess causes damage to the bone around the teeth. If the infected pulp is not removed in time, pain and swelling follows. Byproducts of this infection can injure jawbones and if left untreated, the tooth may have to be removed.

Root canal treatment is not much of a time consuming procedure as it generally requires two to three sittings to perform in its entirety, depending on the severity of the damage. During the procedure the general dentist or an endodontist removes the degenerated pulp. The pulp chamber and the root canal of the tooth is then cleaned and sealed. A tooth that is restored by means of root canal treatment can last up to a lifetime, depending of course on one’s proper care of his/her teeth and gums. The teeth remain healthy as long as it is nourished by the surrounding tissue. Having a root canal treatment has its advantages. The patient who undergoes treatment is able to chew food more efficiently. He or she has normal biting force and sensation remains stable. The patient has a natural appearance of his or her teeth and it protects other teeth from excessive wear and strain. So it is highly recommended by numerous dentists everywhere. The most important thing to remember with root canal is that it is a measure to save your damaged tooth and it is not a preventive but a restorative measure.

5 Ways to Feel More Energized in the Morning (without Coffee)