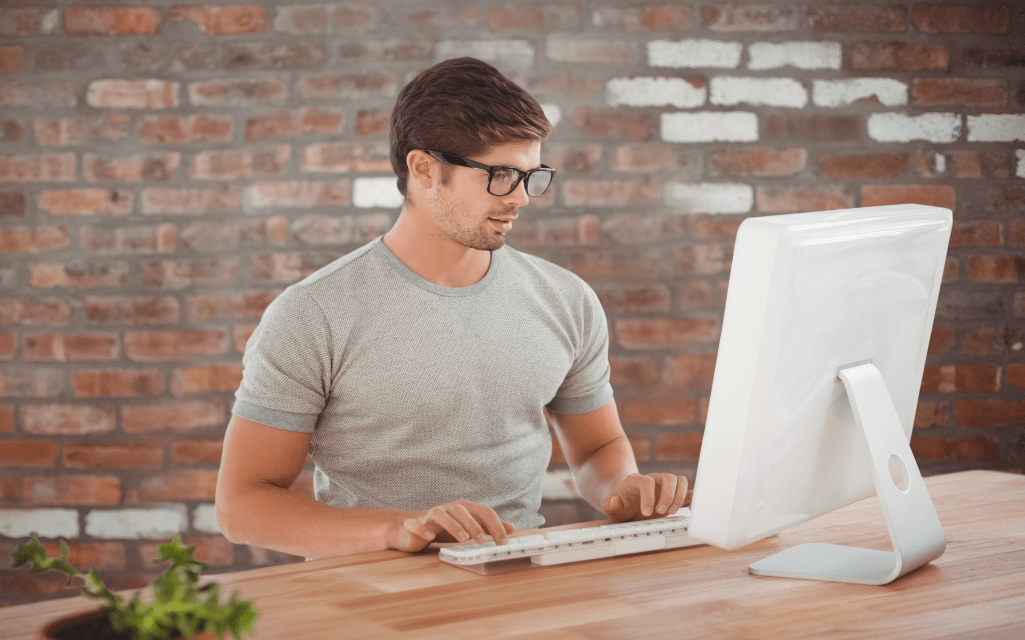 As you know that the market is getting competitive day by day. Whether you need mobile apps or website apps for all that you need trained professional developers to provide you with the cutting-edge solution. It is advised that you hire an app developer that is proficient in development of apps. You also have to think that how would you work against tech giants like Facebook and twitter. You need to stick to a few rules when you are hire an app developer.

Be away from Rockstar’s – If you want to have a team of good developers then you should find few best app developers. Don’t try to search for perfect developer instead makes a perfect team. It would be beneficial in the wrong run if you have a perfect team. As no project can be handled by an individual developer; usually app development is big project and takes team work to do it. So instead of searching for one Rockstar you can get some good developers. Remember no individual developer is able to handle the work of the team.

Talent not longevity – If you are hiring you should keep in mind that you are not going to employee that developer for a long time. You should hire the developer without thinking anything about the longevity of the developer. This is a competitive world and technologies keep on changing what might be at the top today might not be there tomorrow. You should always consider hiring a fresher with talent instead of someone with experience.

Cost effectiveness – It is one of the essential things which you should consider while hiring an app developer.   It’s always suggested that you hire fresh talented developer at an affordable price instead of going for a developer which is too experienced. As software field is always changing and there is inception of new technologies so even very experienced developers some time can’t do what a new professional can achieve. It’s a good thing if you opt for a developer which fits in your pocket well and doesn’t charge you much extra.

Give preference to work – Always try to hire someone who is efficient in its work rather than someone who is incompetent and experienced. If you have a hardworking developer then it will definitely pay you off somewhere. Keep the team as well as individual developer motivated.

If you follow the above-mentioned rules then it will definitely help you gather a team of good app developers. Try to stick to the rules as much as possible for hiring an app developer.

Best Grammar software that help in your work