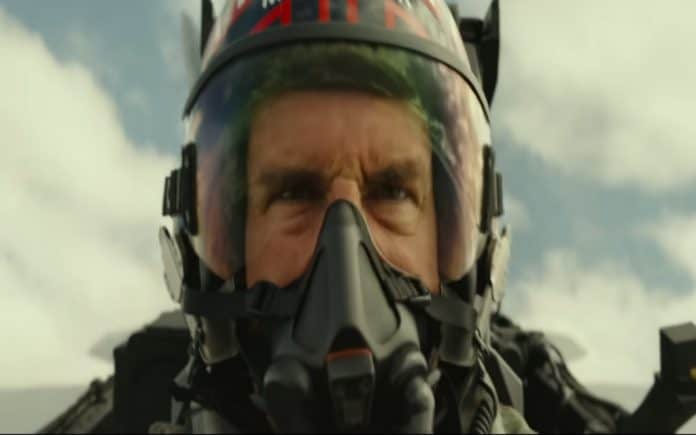 In a recent U.S legal case, it was revealed that the production of Tom Cruise‘s blockbuster ‘Top Gun: Maverick’ had been partly funded by an affluent individual close to Russian President Vladimir Putin, as per The Times newspaper.

Dmitry Rybolovlev, a Russian oligarch, faces legal action for allegedly exercising “functional control” of the production company New Republic Pictures. Reportedly having signed contracts worth $200 million with Paramount Pictures in 2020 to finance up to 25% of 10 movie budgets, these agreements have drawn attention from investigators.

According to paperwork submitted to the Los Angeles Superior Court, Rybolovlev—a 56-year-old man—had shifted his resources from the project following Russia’s invasion of Ukraine in February 2020; this was due to him being concerned that those assets would be frozen after Washington and European Union countries enforced sanctions on affluent Kremlin supporters.

It was the ex-president of New Republic Pictures, Bradley Fisher, who revealed that Rybolovlev had financially co-backed Hollywood movies.

According to Fetcher’s lawsuit, the Russian billionaire has disregarded the contractual agreements and is now liable for a payment of $15 million.

Despite not being frozen by the United States, Rybolovlev took a preemptive action to protect his assets from possible confiscation following Russia’s “special operation” in Ukraine. According to Fisher’s complaint, this included closing down businesses he had in the US—such as film production companies—to ensure that he was safe from sanctions issued against Russian figures.

Having earned his fortune during Russia’s privatization era in the 90s, Rybolovlev owns a majority share of Uralkali – one of Russia’s most prominent potassium fertilizer producers. Additionally, he is also owner of the renowned French football club Monaco.

From 2010 to 2011, he sold his shares in the company for a whopping $6.5 billion; however, it should be noted that Rybolovlev is currently facing corruption charges in Switzerland.

Lavrov: America is seeking to kill Putin, and there is a...