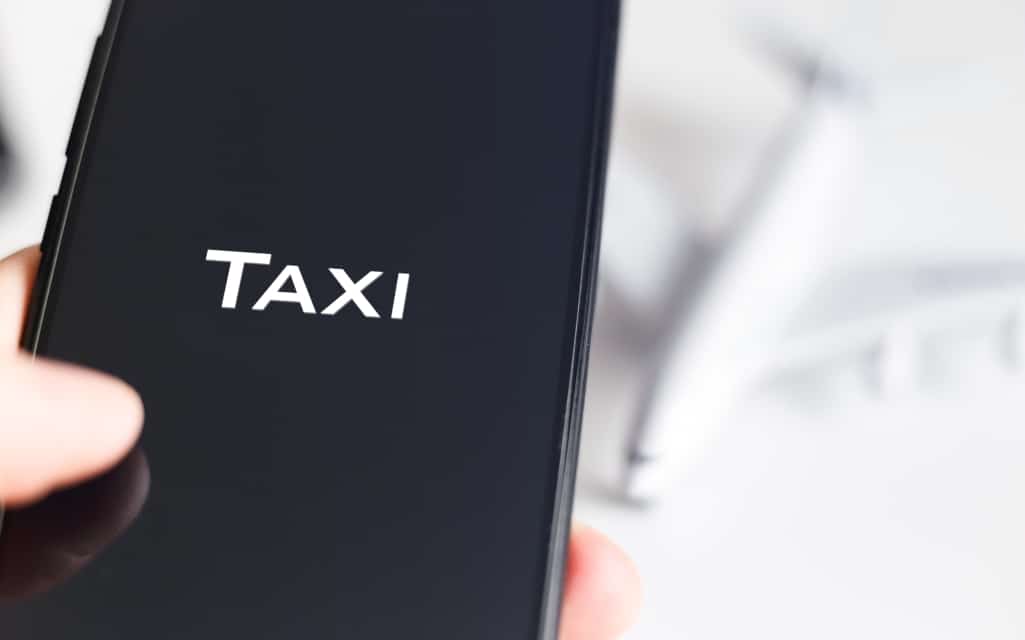 Uber, Lyft and other ridesharing companies regularly make news headlines and not just for their stock prices or popularity with passengers.

Ridesharing drivers are just as likely to be involved in auto accidents as any other driver. Increasingly, this is happening. When it does, getting the insurance claims settled to the satisfaction of those affected, passengers and bystanders, can be unusually difficult.

The reason for this is simple. Ridesharing traffic law is still in its infancy. Legal precedents are still being fought for and set each and every day in traffic courts across the country.

If you or someone you love has been affected by a ride sharing auto accident, find out more about when you need a ridesharing accident lawyer.

How Auto Accident Insurance Claims Work in the State of California

Here in the state of California, traffic law in general is unusually strict. One reason for this is because California has elected to handle auto insurance payouts using a “fault” method.

The insurance company for the driver deemed to be at fault for an auto accident in California will be required to pay out the insurance claims related to that accident.

The penalties for being involved in any type of auto accident are high and no auto insurance provider ever wants to make a payout if it can be avoided. To this end, California auto insurance companies hire their own teams of attorneys to try to delay or change how the claims are paid out.

This can in turn trigger delays with getting insurance claims paid out for those who need the reimbursement.

Can You Hire Any Attorney to Handle Your Ridesharing Accident Claim?

As you are probably starting to suspect, the best approach to handling any type of auto accident claim and especially a case involving a ridesharing service is to hire an attorney specializing in that field of law.

A Los Angeles personal injury lawyer that specializes in traffic law is going to be much more familiar with and adept at handling auto accident claims and cases than is a general practice lawyer or an attorney with a different practice area of interest.

Instead, you want to hire an attorney that can hit the ground running, take your case and move quickly to rectify oversights, argue definitively in your favor and quickly resolve your insurance claims so you can get reimbursed and move on with your life.

This is one of the most common questions we receive about why passengers might need a Los Angeles personal injury lawyer that specializes in traffic law.

Don’t ridesharing services have to keep their own auto insurance policy to cover accidents involving passengers using their service?

But no, this doesn’t mean Uber and Lyft will always be required to pay out on ridesharing claims.

Remember from earlier that California is a fault state when it comes to handling auto accident insurance payouts? What this means is that Uber or Lyft will only be required to pay out on an insurance claim if their driver is found to be at fault for the accident.

If the ridesharing driver is found to be not at fault, then even if you were a passenger at the time, you may not have recourse to pursue reimbursement through Uber or Lyft. Here, you can certainly expect Uber or Lyft’s legal teams to make the argument that they don’t have to pay.

The Three Periods of a Ridesharing Driver

The first period, the off period, is when the ridesharing driver is simply driving around. The ridesharing app is off. They are not seeking a passenger.

If you are involved in an accident with a ridesharing driver while they are in this first off period, the only recourse you will have for reimbursement of your insurance claims is whatever personal auto insurance policy the ridesharing driver has elected to carry (if any).

The second period, the waiting period, is when the ridesharing app is on and the driver is waiting for a passenger.

The third period, the active period, is when the ridesharing driver has accepted a passenger and is either en route to pick up that passenger or is actively transporting that passenger.

It is only in this period that Uber or Lyft’s full auto insurance policy is potentially available to you if you have to make a claim.

But here again, you will only be able to seek reimbursement through that insurance policy, however substantial (right now both ridesharing giants have a policy reportedly worth $1 million), if the ridesharing driver is deemed to be partially or fully at fault for the accident.

What If You are a Bystander Involved in a Ridesharing Accident?

If you are an innocent bystander inadvertently affected by the actions of a ridesharing driver, the difficulty of seeking reimbursement from Uber or Lyft just gets worse.

California traffic law is still quite vague on how it works when a bystander is harmed through the actions of a ridesharing driver.

In these and other cases, you always want to hire an expert ridesharing accident lawyer to handle your claim.

Have You Been Affected by an Uber/Lyft Accident?

In California, ridesharing traffic law is one of the most rapidly evolving fields. Ridesharing is becoming increasingly popular, and yet rules and regulations can still be distressingly vague when it comes to handling insurance claims when things go wrong on the road.

Have you or someone you love been impacted by the actions of a driver for Uber or Lyft or another ridesharing company? We can help! Contact West Coast Trial Lawyers today to schedule your free no-obligation initial consultation.

Best stores for wholesales and grocery in Halifax