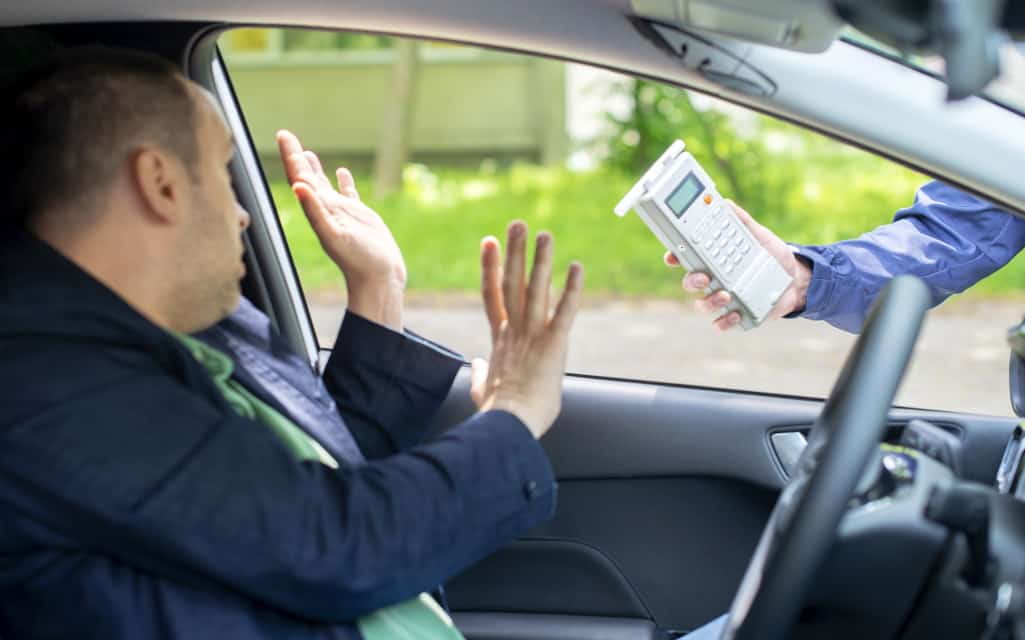 Each year, between 800,000 to 1.5 million individuals are detained, in the United States of America, for driving under the influence. Police use several tactics to evaluate drivers if they have been drinking, using drugs, etc. These are but are not limited to, breathalyzer tests and standardized field sobriety test. These different ways of evaluating a driver’s state may be inaccurate and inadmissible.

There are many reasons why a driver should refuse to take any test when faced with a DUI charge. These accusations, if proven and charged, can have devastating effects short and long term. There are groups, organizations, and lawyers working on clients’ behalves to help mediate the tumultuous experience. One can Call Jason Katims for more information.

It is vital to mention that when an individual is requested to complete a breathalyzer or field sobriety test, they should refuse because the officer is attempting to gather incriminatory evidence against the individual before they advise the driver of the potential arrest. Frequently, officers will not notify the driver of the laws surrounding the use of these tests.

If an officer is unable to facilitate these tests, they are easily able to be argued in court. Generally, the officer would have the breathalyzer or field sobriety test to influence the credibility of their testimony. Without these tests available, it is the officer’s testimony against the defendants, which makes for a more unstable case.

Influences on the Results of Breathalyzers

Multiple reports and studies are showing that certain factors influence the results and can give a false positive. These factors include breath sprays, cough syrups, inhalers, chewing gum, dental appliances retaining alcohol, and more. Alongside these, medical conditions can affect the results of the breathalyzer tests. These include diabetes, gastroesophageal reflux disease, and low carb, high fat, and high protein diets.

The standardized field sobriety test can be faulty. The eye test, which is more regularly given, can be in an area with many lights and oncoming traffic. These external factors create a disadvantage because the driver can be distracted. Anything in the background can cause a distraction and cause this test to be invalid.

Along with the eye test, another test could be walking a straight line or something similar. This can often be difficult because sidewalks and public surfaces are seldom level. This causes a greater chance of making a mistake, which could lead to an arrest.

Read More: 4 Things To Remember When You’re Pulled Over By a Police Officer

Other Reasons Field Sobriety Tests Can be Inaccurate

These tests are also not age-appropriate. Older citizens tend to fail the test at a higher rate because they are unable to perform the functions as precisely as a healthier and younger individual. This causes further inaccuracy and arrests. Often, older citizens have physical limitations, which causes them to fail.

One last reason these tests can be inaccurate is due to prior medical conditions. These could be head trauma, mental impairment, disorders, etc. These are not accounted for when being evaluated. This again leads to a higher rate of failure.

When taking a breathalyzer test or a standardized field sobriety test, remember their inaccuracies and if it is right to be taking it. Officers use these tests to see to the incrimination of an individual when nothing may be there. It is important to contact an expert when these cases arise because there is a better chance of controlling the narrative and positively changing the outcome at court.

How To Save Money On Doordash During The Pandemic

5 Visa Rules You Need To Know When Moving To USA

Speeding Fines in the US

What to Expect while in the Military?

4 Pieces of Helpful Advice for the Veteran in Your Life

How to fix .exe files not opening in Windows 10

What is weed eater? What Types Weed eater available in market?

Things to consider when encountered with a Car Accident- A complete...