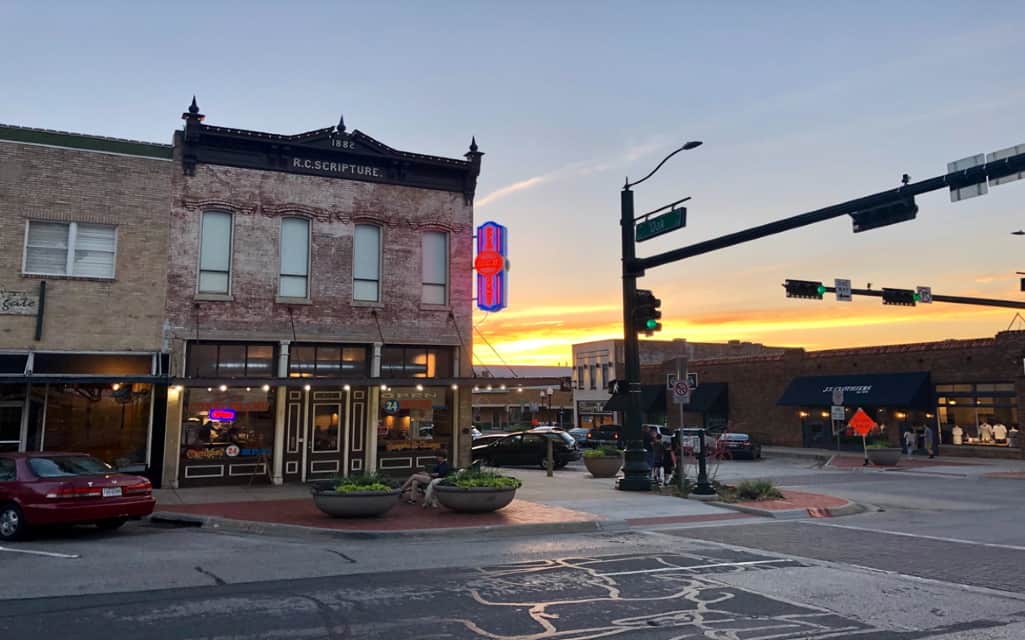 Moving home, whether it be within the same neighborhood, cross country, or even to a different country is a stressful experience for everyone. In fact, studies show that this time of life it ranks among the topmost stressful times of someone’s life. From the packing up of your already established home to the pressure of moving your belongings as well as re-establishing your space in an unfamiliar environment; the whole experience can be daunting.

But why do people move in the first place, and what are the signs that you should look out for to make a change in your life? We thought we would take a look at the statistics you should be paying attention to concerning moving out of state, to decide whether it’s time to finally change your ZIP code.

You Have Been Offered a New Job

This is one of the top reasons why people move from one state to another during their lifetime. 11% of Americans, for example, have moved states completely for work. In many cases, people will move to cities if they are white-collar employees or financial hubs for the prospects of a better salary. If you are in any kind of business service, you will most likely find that the more populated areas offer better salaries and opportunities for you. If you are more in manufacturing, farming, mining or any of the more blue-collared fields, you will tend to move away from the city and to more rural areas.

You Have Met Someone Who Lives in Another State

As they say, the heart wants what the heart wants. Thousands of people pack up their lives and move across state lines, and even countries after finding love in a different area. Whether they met them online, on holiday or on a business trip, falling in love with someone is a big reason for people to move. Therapists warn, however, that you should not make the change too hastily as over 43% of the relationships don’t work out.

The majority of the breakups resulted from the person who moved not like the area to the move not improving an already turbulent relationship. It is important, therefore, to go through the checklist of why you are moving and make sure you are doing it for the right reasons.

You Have Expanded Your Family

The third sign of you needing to move state is that you have expanded your family. Having children changes your life forever, and included in these changes is the need to possibly move state. Whether it is getting out of the bustling city, small apartments and busy streets to a family home in the suburbs, or to an area with great schools, family relocation is a highly popular reason for moving state.

Many people will also move states to be closer to their family. The average American will live only 18 miles away from their families, and if their families move state, they will tend to move too. However, 57% of Americans have never lived outside of their home state.

You Have Been Accepted into a College or School

Getting into a great college or an Ivy League School is at the top of most students’ lists during school. If granted access to schools like Princeton, Yale or Harvard, students will move across the country to receive the best education that they can get. If you are a college student and have been accepted into the school of your choice, you are likely to follow the education over state lines, especially if the school specializes in your field of interest. Studies show that the flow of college students into a state will always balance the flow of students going out. The young generation will either move back to their home state or move to a city for their first years working.

You Have Outgrown Your Current State

Although such a large percentage of people never leave their home state, the rest of the population will feel at some stage that they need a change of pace. Many states are home to small towns that people eventually simply feel trapped in. If you are living in a small town and are longing for a bigger city to experience more culture, art, and music, this could be a good sign for you to experience what the rest of the world has to offer you.

Residents of smaller areas in the US, Indianapolis, for example, claim that some of the biggest cons of living in the green city are the lack of culture, diversity and even food outlets and restaurants. Even though it is a young city, many are not satisfied with the dating scene and look to larger cities to expand their wings.

You Want a Warmer Climate and to Be Near the Coast

Let’s face it, everyone dreams of kicking back on their private island and spending time on the beach, cocktail in hand. If you are one of these people, and shoveling snow off your driveway and chipping ice off your windshield has gotten to you, it may be time to consider moving to a warmer climate where you don’t need to wrap up when going to get your mail.

Living nearer to the coast-line has been linked to better mental health, wellness, and fitness in people. The average person tends to be less anxious and depressed in warmer climates and the weather promotes citizens to exercise more and spend more time outdoors.

The last sign that it may be time to move state is your upcoming retirement. Your children will have moved out of home, your nest is empty and you no longer need to live close to your source of work. A large number of retirees opt for smaller towns, with a lower cost of living, low populations, and a strong community. Many also opt for the coastal region to live out their years near the ocean. Downsizing after retirement is important for people to live fulfilled lives in their later years.

There are many reasons for you to move across state lines. Our only advice is to make sure you do your research in full first. Find out as much as you can about your new home, visit it to familiarise yourself with the area, and reach out to the community to establish a social base. Take as much stress as you can out of the move by hiring a reliable moving company and make sure you have your foundations established before making the change.

7 Best Places To Shop When You Are In Delaware

Where the Presidential Candidates Stand on Marijuana

Hit the Road in Style: 12 of the Best Luxury RV Parks (and How to Get There)

Best Things To Do In New York City At Night

What’s the Easiest Way to Get a U.S. Green Card?