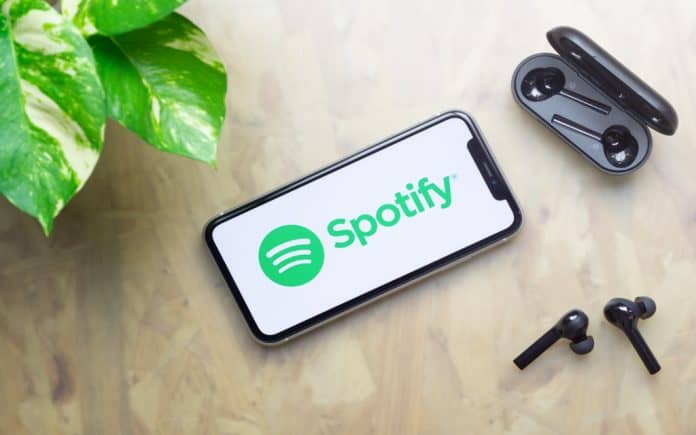 The Swedish music giant, Spotify, has announced that it will lay off 6 percent of its nearly10,000 employees, or about 600 employees, in the latest such step by major technology companies to cut their expenses.

“In the coming hours, personal meetings will be held with the relevant employees,” said company president Daniel Ek via the official ” Spotify ” blog.

He went on to say, “It was clear that I had over-invested before we achieved revenue growth. Consequently, today we are regretfully reducing our company’s employee count by about 6%.”

Although Spotify has been profitable from time to time, the group has been steadily incurring losses for years, despite significant growth in the number of subscribers and outperforming competitors such as Apple Music .

“As you know, we’ve made a lot of effort in recent months to reduce our expenses, but it simply wasn’t enough,” Eck continued.

The announcement of Spotify, which is supposed to publish its annual results on January 31, comes after a series of employee dismissals that the global Internet giants have resorted to in recent weeks, despite having a much smaller number of employees.

On Friday, Alphabet , the owner of Google, announced that it would cut about 12,000 jobs, or just over 6 percent of its total workforce.

This step comes two days after ” Microsoft ” announced that it will lay off about ten thousand employees in the coming months, after similar steps taken by “Meta”, “Amazon” and “Twitter”.

How can becoming popular on Spotify be easy?