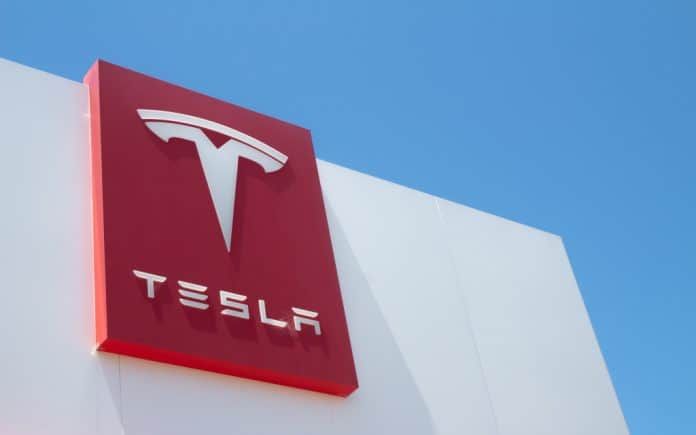 On Tuesday, Tesla’s stock prices plummeted more than 10%, intensifying the year-long downward spiral. Despite this financial turbulence, CEO Elon Musk encouraged his employees to remain composed and not succumb to fear or panic.

In a Wednesday email to Tesla employees, Musk emphasized that the organization must “show persevering top-notch performance,” and declared with conviction that “ultimately, I am certain that Tesla will be the most valuable company on Earth.”!

Tesla’s stocks are plunging, having fallen a staggering 68% since the start of 2022. On Wednesday it rose slightly at 3.3%, but still stands at $112.71 – that is 42% lower than in December alone! This has been Tesla’s worst monthly and quarterly performance on record yet – even worse than anyone could have predicted before now!

According to the reports by CNBC, Elon Musk has attributed the decline in Tesla’s stock price partially to increasing interest rates; however, critics have suggested that his purchase of Twitter is actually responsible for losing about $675 billion from its market value this year until Wednesday’s close.

Musk expressed his gratitude to Tesla staffers for their performance in 2022 and pushed them further in order to finish off the fourth quarter on a strong note. He then implored every employee to volunteer and help deliver cars before December 31st at midnight.

With the conclusion of each season, Tesla strives to meet or surpass delivery quotas by recruiting personnel from all corners of their business. The company is dedicated to a 50% year-on-year growth in car deliveries but they acknowledge that success may not be guaranteed every time. This strategy allows them to depend on more than merely sales and delivery teams for successful customer deliverables.

Elon Musk regains the title of the richest man in the...