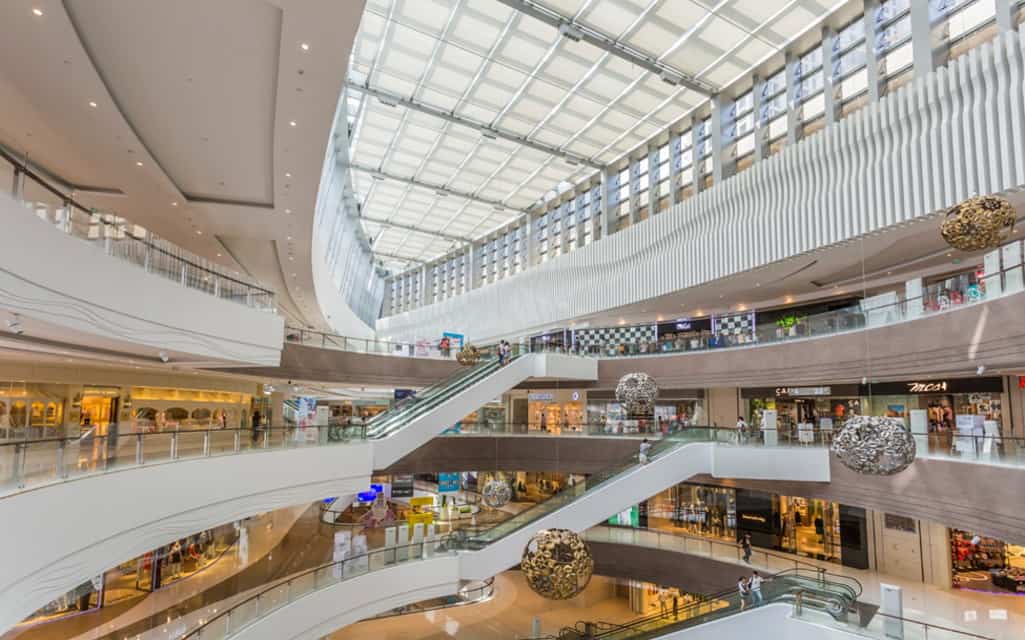 Choosing the top five malls will inevitably be challenging because the aspects that make one mall more attractive than another are different depending on your perspective. The largest mall with the most shopping options will seem the best for some people. The particular kinds of stores available at that location will be more appealing for others.

There’s no doubt that the shopping centre that has held the title of the largest mall in the country since it opened 40 years ago should be considered one of the best shopping malls in Canada according to the standards of any list. While the size of Alberta’s West Edmonton Mall may be its most impressive feature, that isn’t the only factor that makes it qualify as one of the best malls in Canada.

While many of the other shopping complexes in Canada only offer retail and restaurant options, the West Edmonton Mall also contains a large variety of amusement and entertainment attractions. Some of these include:

During your visit to the West Edmonton Mall, you’ll also find a large-scale replica of Christopher Columbus’s ship, the Santa Maria, and several themed locations around the mall.

While Toronto’s Eaton Centre pales in size in comparison to the West Edmonton Mall, it also enjoys more visitors each year due to its location in the heart of the most populous city in Canada. When you visit downtown Toronto, don’t miss out on enjoying a visit to the Eaton Centre.

While Toronto’s Eaton Centre might enjoy more customers than either the West Edmonton Mall or the Square One in nearby Mississauga, Ontario, the latter shopping centre ismuch larger. Square One offers a whopping 360 stores spread out over an area of 2,200,000 square feet.

When you’re visiting the National Capital Region of Canada, you won’t want to miss out on the largest shopping centre in that area: The Rideau Centre. This three-level shopping complex offers 180 retailers, as well as a hotel, and connects to a convention centre and the National Defense Headquarters.

While the factors that determined this list, such as the number of stores offered and the number of visitors a mall receives, may not be the same features that you agree on to determine the best mall, it is undeniable that all of the exceptional shopping experiences mentioned here are worth visiting.

The best way to find out whether or not you agree with these selections is to do a tour of the best Canadian malls yourself. You can get started by visiting a website that offers up-to-date information on the local shopping experiences around the country.