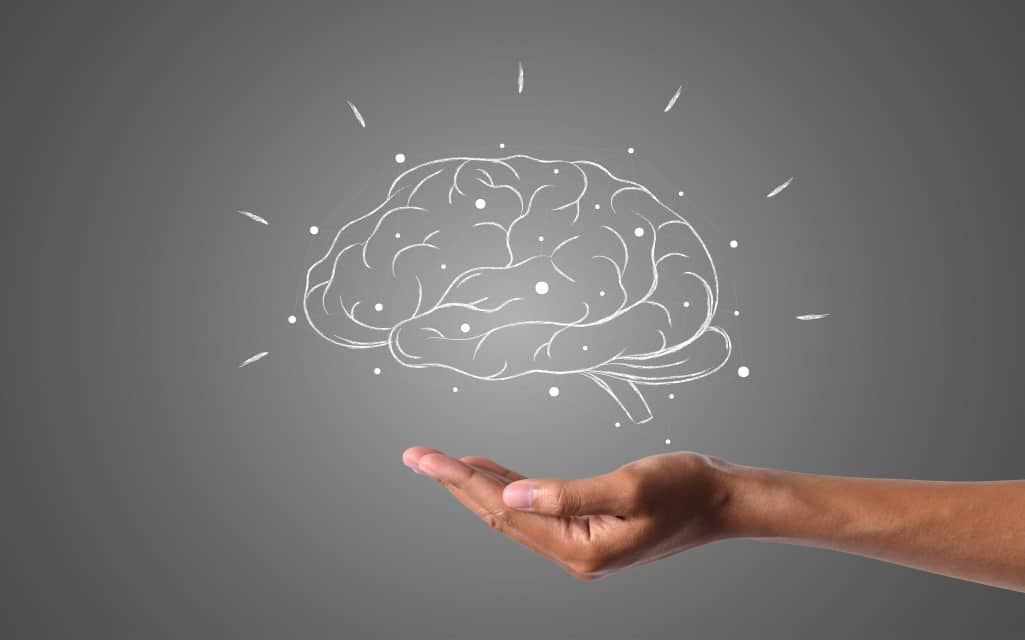 These days, we turn to the Internet for just about everything — including self-growth.

The desire to find more purpose and meaning in life seems built into the human psyche. As soon as we feel we’ve achieved an important goal, or reached a new plateau in our careers or personal lives, we often experience an immediate need for something more: another objective or another skill.

While it’s easy to fret over the banality of social media or the raging flood of misinformation, the Internet is still much like any other medium, be it television or radio or books — there’s lots of good stuff, too.

If you’re looking for positive ways to expand your mind, broaden your intellectual horizons, or just learn something new, here’s a few suggestions for things to explore.

TED Talks have become a major source for memes over the years, often poking fun at the overall format of these uber-popular speeches that aim to make big ideas more accessible and interesting to the masses.

But what isn’t immediately made into a meme these days? And despite Sarah Silverman’s now-infamous parody of TED Talks (itself a “real” TED Talk), the organization has made great efforts to expand its offerings over the years, with a huge diversity of intellectuals, artists, scientists and more.

If you’re somehow new to TED Talks, or you’ve heard of them but just never watched any, consider checking out their list of the most popular TED Talks of all time, which include many speakers that have become famous precisely because of their TED presentations. That includes Brene Brown, Ken Robinson, Mary Roach, and many others.

Once upon a time, there was a site named Lynda, that for years made a name for itself by offering online courses in a huge cross-section of skills, jobs and creative pursuits. It was successful enough to be bought by LinkedIn, which renamed it LinkedIn Learning.

The site has three categories — Business, Creative, and Technology — and seemingly endless subcategories covering just about anything you can imagine. If you’ve been wanting to learn a new skill or level up an existing one, this is a great place to find a course from a well-known industry professional. Many of the courses are free of charge, though if you decide to become a repeat user of LinkedIn Learning, you’ll need to shell out some bucks.

If you’re the type of person that likes learning through quizzes, trivia and other games, then you have to check out Mental Floss. It started all the way back in 2001, still the early days of the Internet, yet has continued to flourish with its fresh approach to online learning.

With categories from food to history to music, there’s a fun game on Mental Floss for whatever interest you’re trying to pursue.

Now we’ll talk about some of the biggest platforms on the Internet, which have both a mountain of dubious content, as well as a rich treasure trove of quality educators, philosophers and social commentators.

SoundCloud, for example, is much more than just the go-to platform for rappers and EDM artists.

It’s used by prominent publications like The Economist, which has a popular podcast, as well as luminaries like Neil deGrasse Tyson, who uses SoundCloud to reach hundreds of thousands of followers. It’s a great place to find help learning a new language, as channels like this one from the BBC illustrate, and includes a diversity of outside-of-the-box spiritual thinkers, like Mooji and John de Ruiter, who you can learn more about here.

What can’t you learn on YouTube? It’s become one of the most fascinating platforms on the Web for its combination of endless videos of cats and other mind-numbing content. Yet YouTube has empowered creators and thinkers of all kinds to publish truly awe-inspiring content that can’t be found anywhere else.

If you haven’t checked out Vi Hart’s one-of-a-kind explorations of math and science, or Adam Neely’s trenchant musical commentary, then you’re missing out on some of the most intellectually compelling content anywhere online.

The internet is rich with material for expanding the mind. Leave the cat videos alone for a while, and find something new and stimulating.

5 Best Ways to Market Your Business