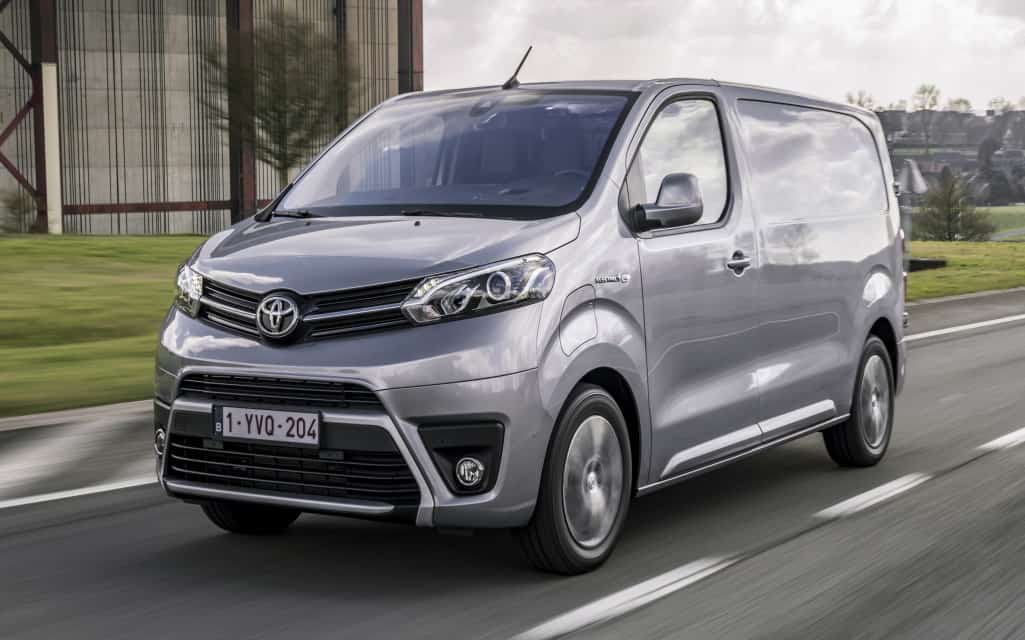 Use your van every day? Changing to an electric van might be the next step you make – and here are the best ones

There’s no escaping the fact that electric cars are here to stay, but you might not know that electric vans are making headway, too. It actually makes a lot of sense, especially in some industries such as home delivery. These vans make frequent stops, cover crowded and polluted city centers but don’t actually travel that far in overall distance in a day. These are the same principles that made milk floats electric, after all…

But even if you do the occasional longer trip there might be an electric van for you. Making the change isn’t right for everyone, though, and it can prove expensive – you might want to see how much you can get selling your diesel van using a car valuation tool before thinking about taking the plunge.

If you’ve made a decision to switch, though, these are the best electric vans for daily use.

If this van looks familiar don’t worry – that’s because it’s essentially the same vehicle as three other vans, namely the Citroen e-Berlingo, the Peugeot e-Partner and the Vauxhall Combo-e. As a result, much of what we say here applies to all four models, but with one difference which we’ll get to in a minute.

This van has an impressive payload of up to 803kg – that’s good for a small van of any kind, let alone an electric one that has a lot of batteries to carry round. More importantly it also offers a long driving range, well in excess of 100 miles is possible on a charge which is enough for any city centre delivery job. It’s also nice to drive, with good performance and a comfortable cab.

The reason the Toyota is better than its siblings though is the level of aftersales support you get. Not only is Toyota’s commercial vehicle dealer network highly rated and regarded, but you get up to 10 years of warranty coverage – that’s the longest in the business, and highly reassuring.

We’ll sound a bit like a broken record here, but essentially the Toyota Proace Electric tells the same story as its smaller sibling above. Functionally identical to the Citroen e-Dispatch, Peugeot e-Expert and Vauxhall Vivaro-e, the Proace Electric wins points over its sister vehicles thanks to its warranty and dealer network.

This is an excellent mid-sized van in its own right, too. Toyota claims up to 205 miles of driving on a full charge – in our experience this is more like 140 miles, which is still better than any rival. And it’ll carry over a ton of payload. Impressive stuff.

Converting a large panel van to electric isn’t an easy job but Fiat’s done it well here. The E-Ducato takes full advantage of its size and can carry a huge payload of up to 1,885kg and up to 17.0 cubic metres of load space – that’s enormous.

Fiat also offers the E-Ducato as a chassis cab, which means specialist businesses can have their own bodywork built onto the back to suit their needs.

It’s not quite as polished as the two smaller vehicles in this lineup – the cabin feels old, and some of the electric trickery is rather poorly integrated – but until some highly anticipated large vans arrive, this is the best option and really not a bad replacement for an aging diesel if your needs permit it.