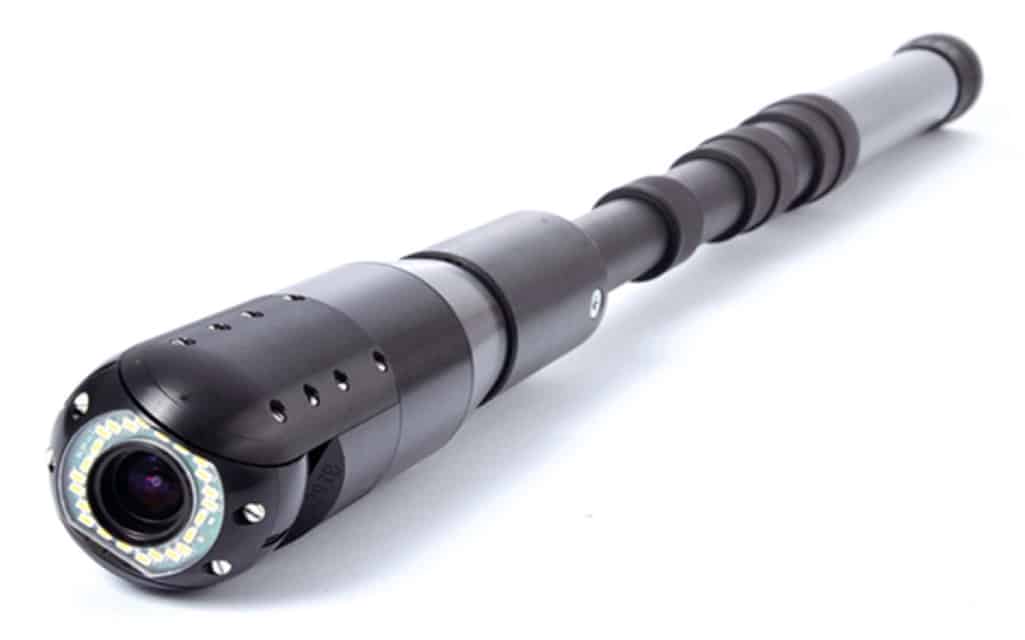 In the past couple of years, the demand for smart cameras for industrial applications has become colossal. They have become such a necessity that almost every industrial player wants their company to be equipped with these modern gadgets. Moreover, this demand has been exponentially increasing as well. However, what are these smart cameras, and why is there such a massive demand for them?

A Camera with Subsidiary Abilities

If one were to understand the anatomy of traditional cameras, they would find that these cameras are equipped only with imaging capabilities. That is, they can only click pictures. To perform any further processing, you will need to connect the camera through a computer. However, there isn’t any need to perform the same for smart cameras.

Smart cameras are far more advanced than traditional ones. They are developed with the ability to process images as well as machine vision programs on their own accord without needing any external computer.

As a result, these cameras are more capable of capturing pictures and processing them without requiring a separate computer. Their proficiency in processing images enables them to inspect, measure, and produce relevant data for other vision applications.

A Pioneer In The Field of Smart Camera Provision

Realizing the need for smart cameras in the industry, many companies arose declaring their solutions. One company amongst all these that have genuinely been making waves in the field of smart cameras for industrial applications is Visioprobe. Having served the marketplace for more than a decade, the company has become increasingly adept in innovating and creating solutions for more than 15 countries around the world.

And industrial applications are not the only area which Visioprobe has been revolutionizing. Their solutions have been assisting people in law enforcement and outdoor labor arenas as well.

One of Their Most Innovating Offerings

By constantly innovating, Visioprobe has offered numerous out-of-the-box offerings. One such offering is the radiation tolerant camera. Amongst the various industrial areas, one industrial arena where people face the most problems with small spaces is nuclear and other energy plants.

With the help of one such camera, professionals can easily monitor the process in these areas while generating images in the best quality possible. Moreover, being highly compact and light, a radiation tolerant camera can be easily mounted on a fiber carbon telescopic pole to perfect conduct its inspections without being affected by the radiation generated by the nuclear plant.

The Areas of Need

The industrial sector has to deal with areas with the problem of special constraints regularly. They have to continually deal with rooms which cannot be monitored physically or with traditional cameras.

With these cameras, one needs to mount high-end digital microscopes or bar code readers and such gigantic machines. At the same time, these devices also require an additional computer to process their data.

It was to counter this that smart cameras were developed. Being compact, smart cameras ensure that they create a well-organized camera system while maintaining a relatively small footprint.

Moreover, with the various pre-loaded abilities such as decision making, networking, and I/O checking, they take care to reduce the size of the systems. Moreover, they also turn out to be more effective in their functions.

How to Choose Mobile Phone from Performance

What Is Temperature Sensor Technology? – Types & their Workings

A GUIDE TO FINDING BEST TABLET UNDER 100 DOLLARS