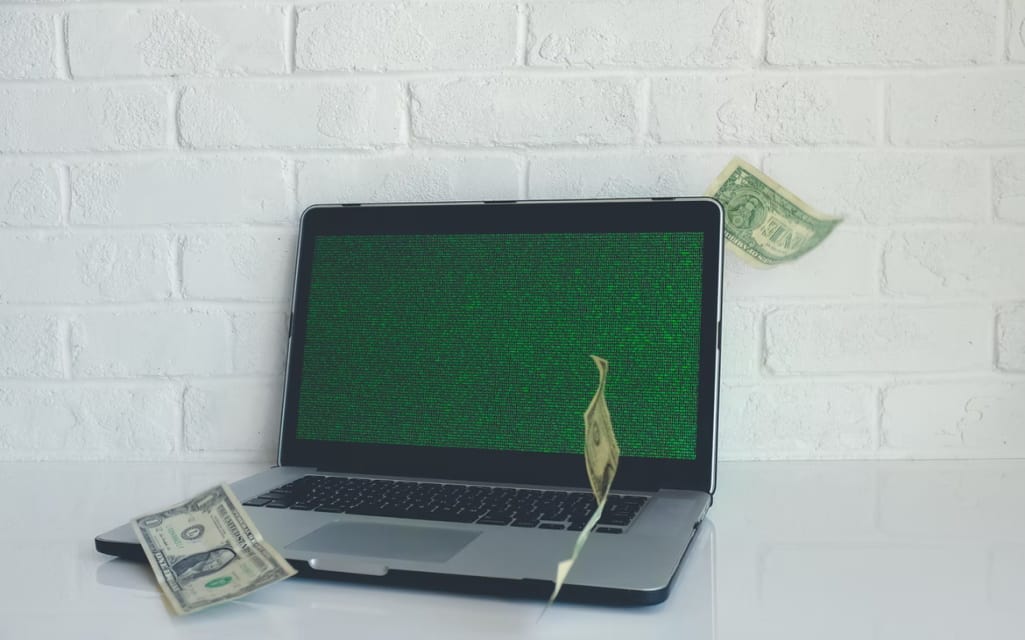 We’ve written articles on why WordPress can be of great use for students, but today, we’re taking it back a bit and introducing our readers to its history. Find out how WordPress started in the early 2000s and the rest of its unfolding.

For regular users of the platform, reading about its history is going to be a great source of inspiration. The free for all website creator has had a long path to reach success.

Want more time to read our articles? Repurpose your hours by learning some essential tips from an ultimate guide on essay writing; for instance, find out how long is an essay supposed to be?

Before we get down to the details, let’s refresh our memory on what WordPress essentially is.

WordPress: Firstly, What Is It?

It’s a CMS, or a Content Management System, in clearer terms. WordPress is a free-to-use open-source software. It’s for bloggers, webpage starters, and any content creator who needs to get a website up and running. WordPress runs for free, but there are paid versions as well that come with more features and benefits. There are four choices.

The company has a rich and interesting history, so we’ll dive right into it ‒ from its roots to now.

The company and website were born from the concept of having a refined and well-built personal publishing system. Before it was WordPress, it was b2/cafelog. Its roots go all the way back to the dawn of the new millennium: 2001.

Now, WordPress is a mature and stable product. The people behind it slowly improved it during the years, focusing on

Inevitably, its community expanded: for example, Studyfy Reddit, where you can get instant tips on all academic woes, is also built on WordPress. The core developers kept adding new features every few years, with other developers contributing to WordPress as well.

18-year-old programmer Matt Mullenweg started using b2/cafelog to share pictures of his travels to Washington, DC. He was fond of b2 until the owner started releasing updates on the platform, basically shutting it down. Mullenweg wasn’t ready to let the idea of an open-source blogging software fail.

Mullenweg meets Mike Little online, and the two partner up to do something about b2 ‒ make it go through a kind of metamorphosis. And that’s the start of WordPress. Evidently, the number of people contributing to their project increased as time passed since they saw the value in it.

The two found out about the General Public License (GPL). It’s a series of popular and free software licenses. The GPL guarantees that end users have the liberty to modify, run, share, and study the software freely if it has this license.

In 2005, Automattic was founded – Mullenweg and Little’s brainchild. On the Automattic website, users can see all of the companies they’ve founded, including WordPress. In the same year, WordPress developers added the critical page creation function, which allowed users to have more tools for their website building.

Focusing on user experience was the right move for the company, as the user population continued to grow, earning WordPress a community and fanbase.

Over time, the creators of WordPress, along with existing users who dedicated a lot of time to the website, helped the platform grow. New features to improve the user experience were continuously added throughout the years.

As of now, Version 5.8 (Tatum) of WordPress is up and running. 530 contributors helped realize this version. Contributors have added a query loop block and support for WebP images. Moreover, with the addition of the Gutenberg editor, WordPress helps creators of different levels to make beautiful web pages at lightning speed.

The platform has achieved great success, with around 20% of all self-hosted blogs and websites running on WordPress. Those who are familiar with its roots can conclude that WordPress has many similarities to the original inspiration: b2.

Throughout the years, WordPress has taken great leaps to end up being one of the most successful website hosts of today. And although many changes have been made, WordPress continues to be an open-source blogging software. Mullenberg has honored its main concept since the beginning.

Its history shows us that open-source communities can work out and that people can create something useful for everybody. Without the dedication of its initial founders, along with the developers, users, and fans, WordPress wouldn’t exist today. What makes WordPress’ story stand out from the rest is that its progress wasn’t merely triggered by the desire to make a profit. Its story is based on a passion for making things more convenient for users. Thus, we urge any content creator aspiring to make their own website to try out WordPress ‒ it’s intuitive and easy to set up.

What is WordPress Development?

6 Things to Do If You Got Tired of WordPress

Simple Ways to Accept Payment on your WordPress Site

Get Motivated by these 10+ Ideas for Creative Business for 2021