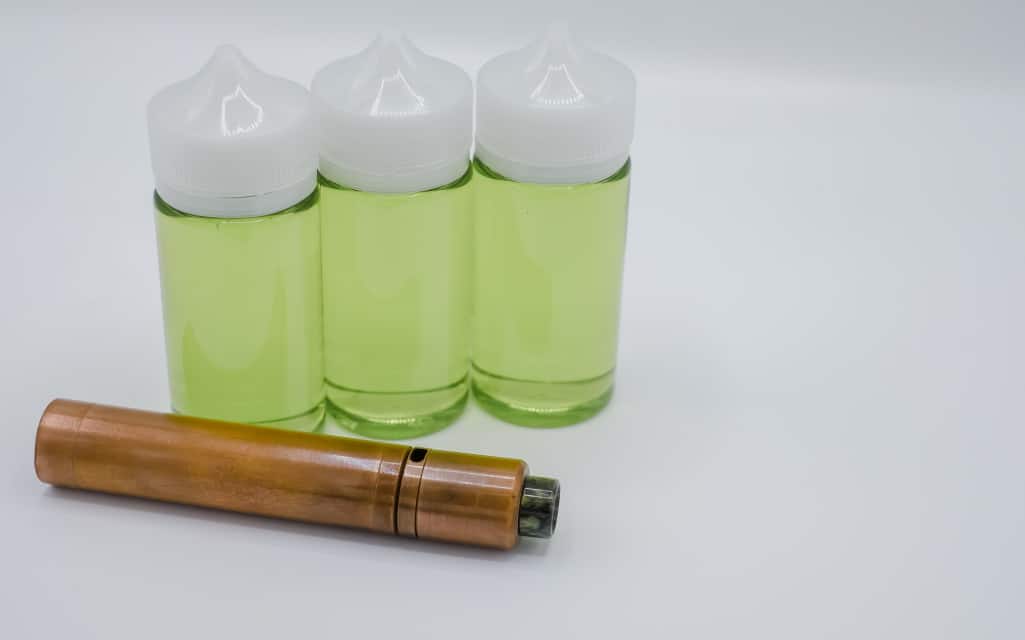 The reasons are not far-fetched, they are easily noticeable and observable. Many people that have considered using the Vape pen are definitely in mood mode to share with you the good experience they got while trying it out. The two most important points we will be looking at here are:

As a matter of fact, the sweet smell you can readily perceive from the Oil pen is enough to lure you in it in the first place because we all like good scents and we feel very comfortable tasting things that have a good aroma. You can ask those that have tried using the vapor pen before, it does not alter the taste the shatter – the original flavor of the shatter from the beginning of the process remains constant all through. Another tangible thing about this vapor pen is that it generates lots of flavors and these produced flavors go a long way in making a shatter to have taste of a fruit drink.

The Cost of Turning Shatter into E-Liquid is relatively Reasonable

A lot of individuals that have considered giving this a trial can definitely tell you they spent less money on cost because a 5 grams of shatter that could only last you for just over a month is most likely to be sufficient for you more in 2 months and 2 weeks when you use vapor pen to turn it to e-liquid – this is like double of the initial time duration.

You are not easily busted by a police officer when vaping a shatter turned to e-liquid, these officers are left with doubts because they won’t be able to tell if it is a cannabis extract or an infused e-liquid you are vaping. This gives you more relief and a sense of freedom to go places freely around the world.

Read More: How to Pick the Right E-Liquid for Smoking Cessation

The Important Materials You Need to Turn Shatter to E-liquid

Every processed thing you see, there are always some essential materials that are put together to it happen. Our focus here will obviously be based on materials used in converting to e-liquid. The items listed below are the needed things you need to go get to make an e-liquid:

Shatter is the most commonly used cannabis concentrate, and this is so because of its excellent uniqueness. Alternatives you can look at in making e-liquid are distillate, Co2oil, live resin, sauce, shatter, and rosin.

The Turning of Shatter into E-liquid

Many people have shied away from performing this process before they feel it will take a long of their time, but I have come with the good news that it is a simple process that won’t necessarily consume your limited available time. The process of converting shatter to e-liquid can be carried out through the use of a stove or a microwave. The first thing to do is to melt the whole shatter completely. The next step is to confirm that uniformity occurs in the mixture produced, and this can only be possible through thorough stirring. Believe me, and you are not expected to spend more than 17 minutes in the whole process of turning shatter into e-liquid. This has greatly helped and saved marijuana patients who are known for carrying rigs in making cannabis extracts. It can be said that the entire concept of turning shatter into e-liquidshas effectively saved them on the cost they used in incurring to get their preferred medications.

5 Ways to Entertain Guests from Out of Town

4 Unique Ways to Volunteer Your Time

Why Should Anyone Pay for Cable?

5 Inspirational Speakers for Christians to Listen

Struggling For Getting An Efficient THC Delivery- Try Vaporizer

How to Accomplish a Prayer for Money Abundance

Low Sales? Try These Simple Tips To Maximise Your Income

5 Best Train Rides Around The World