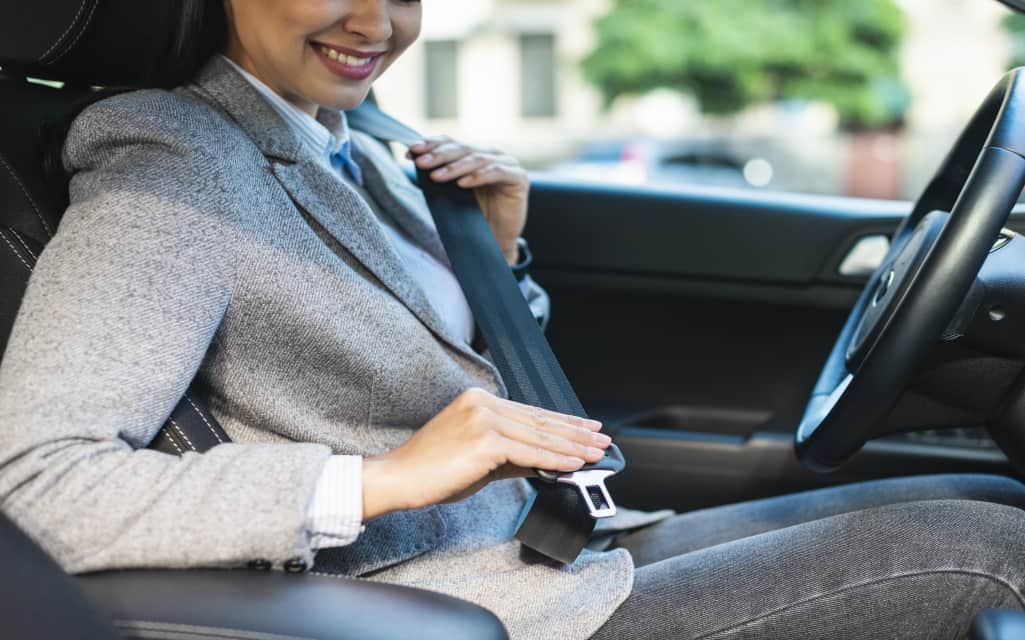 Sweden is known for a lot of things. Mostly IKEA and meatballs. But, jokes aside, that country did bring quite a few innovations in its heyday. Volvo, for example, gave us something that has saved millions of lives throughout the world.

More specifically, Nils Bohlin, an engineer from Volvo, invented the three-point seat belt as we know it today all the way back in 1959. But why didn’t Volvo profit from such a thing? Well, the answer might restore your hope in humanity.

The Invention That Brought Innovation

Quite fitting, a former aviation engineer working at Volvo, Nils Bohlin, started thinking about how to make outdated 2-point seat belts absorb force across the body yet be so easy to use even a child could buckle up.

He came up with one truly innovative idea. Instead of trying to move the buckle up and down or to different angles, he thought of a completely new yet simple design that would make a world of difference. His design combined a lap belt with a diagonal belt across the chest. Things would never be the same ever again.

Once anchored to the side of the seats, this belt would form the shape of a “V.” This is the seat belt as you know and love it today. With such an invention, you’d think Volvo would’ve been propelled to the number one spot among automobile manufacturers, right?

Of course, just like with any new invention, a lot of testing was needed to ensure that it’s indeed qualified to meet safety standards. During the 50s and 60s, hundreds of experiments involving Nils Bohlin’s new invention took place.

They’ve researched multiple accidents using his new invention to test its efficacy. It wasn’t as if they were just going to launch this invention on the market and make miraculous claims about it without being sure of its effectiveness first and foremost.

Of course, just like with any new product, it’s not enough to offer scientific data to the public in order to persuade mass adoption. Instead, they thought about doing it the capitalist way – shift gears towards emotion.

You wouldn’t be able to upgrade your vehicle with seat harnesses and belts provided by Rad Parts or any other seller or manufacturer today if it wasn’t for Volvo’s ingenious strategy. To put it as simple as possible, the company relied on making the patent available for all instead of keeping it for itself and touting just how safer their cars were.

Because of this, they didn’t gain much financially, but they gained a lot of respect on the worldwide market. In Sweden alone, the use of seat belts grew drastically from an unacceptably low rate of just 25% to over 90% in just ten years (from 1965 to 1975).

And, truth be told, Volvo did indeed receive the recognition it deserved. If it wasn’t for this brand and the late great Nils Bohlin, it would’ve taken humanity at least another 10 years to come up with such an innovative and life-saving invention.

If it wasn’t for Nils, we wouldn’t be having the seat belt at all. But if it wasn’t for his perseverance, we wouldn’t have it outside of Sweden either. It was he who convinced the American government, with detailed studies and data, to adopt the three-point seat belt in their cars as well. And for that, we are forever grateful.

His invention did more for humanity than all the major car manufacturers combined. Sure, getting to your destination with maximum comfort and speed is nice. But getting there safely is unspeakably more important than everything else.

Did the seat belt save your life up until this point? Or do you know someone who wouldn’t be here if it weren’t for it? Well, you can thank Nils Bohlin and Volvo for that. Hats off to these two giants!

The Best Car Insurance Companies in 2022

What are the leading causes of the increased numbers of fatal car accidents?