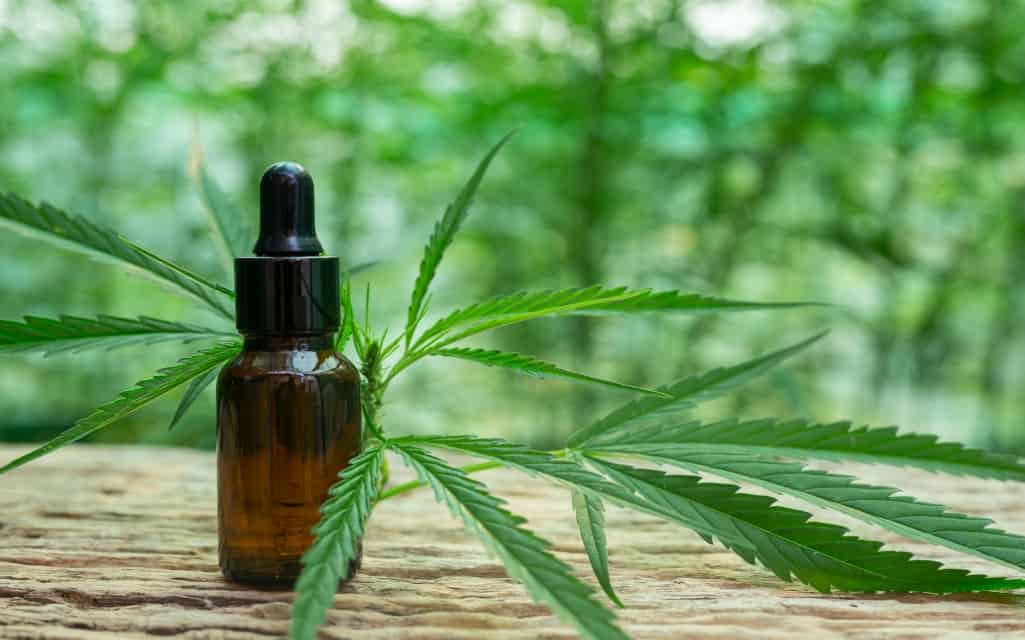 Cannabis concentrates have experienced a massive surge in popularity over the last few years, as they are a more precise, technological, and healthier way to consume cannabis.

But not all THC and CBD concentrates are made the same, with some products being purer than others, in a context in which “pure” doesn’t necessarily mean better. The flower’s effects and benefits aren’t as straightforward as it may seem, and besides THC and CBD, there are a plethora of valuable cannabinoids. They may get less attention, but do a tremendous amount of work behind the scenes and actually synergize with THC and CBD, elevating their powers as well.

It’s certainly tempting to just take a look at cannabismo.ca and select one of the many cannabis quality concentrates, but here are a few things you should know beforehand that will help you make the right choice for you in particular.

This is a major distinction that has been receiving a lot of interest and has even become somewhat of a contentious subject.

Full-spectrum CBD products refer to concentrates whose contents span the full specter of the cannabinoids, found in the flower, while CBD isolates naturally have almost entirely isolated CBD, being made up of up to 99% of it.

The CBD-to-other-cannabinoids ratio of full-spectrum concentrates can vary, with one rule being a constant – there needs to be less than 0.3% THC in the end product. CBD isolates contain no THC whatsoever.

Choosing an undisputed winner on a universal scale between the two products can be almost impossible, as different patients have different needs and conditions. Both types of concentrates have something the other one doesn’t.

The edge of Full-Spectrum

Full-spectrum CBD concentrates channel the famous “entourage effect,” which refers to the magical synergy between different cannabinoids. This is a true game-changer, as various studies have found this interplay to significantly heighten and enrich the effects of cannabis, both medicinal and recreational. Even if you were to consume the same cannabinoids separately, the sum of their parts wouldn’t have the impact that the cannabinoids would if they’re consumed together in the form of a whole-plant product.

The entourage effect is observed across the board of all cannabinoids.

The Edge of Isolates

At the same time, if you have found that nothing works for you the way CBD does, then perhaps paying exclusively for it might make more sense. Before you do, however, make sure that it was precisely CBD isolates that gained your confidence in the past and not a product that has employed the entourage effect.

As mentioned, full-spectrum CBD products contain the full range of cannabinoids, THC including, be it in tiny quantities. This means that despite THC’s trace amounts in such concentrates, you will still have it in your system, and it may likely show up on a drug test.

So, if you’re subjected to drug tests from your work, you run the risk of failing one without even enjoying the fun part beforehand. You would either need to sort it out with your work or stay clear from full-spectrum CBD products altogether, just to be safe.

CBD isolates have no taste or smell, as opposed to full-spectrum isolates which naturally present a complex cocktail of flavors that might not be necessarily pleasant, at least not in the traditional culinary sense.

One of CBD’s most practical features is its ability to be mixed with various foods and drinks. If that’s how you’re planning to consume CBD, getting a full-spectrum product might not be a good idea since its strong, distinctive taste can be overpowering and quite tricky as a mixing ingredient.

What Science Has to Say

Different studies have exposed a certain limitation of CBD when it acts alone. It turns out, CBD’s effects don’t grow proportionally with dosage but reach a plateau when the compound isn’t backed up by other cannabinoids. The same can’t be said for the entourage effect, which keeps increasing with dosage.

This is a drawback on a universal scale, and considering the extra amount of work that CBD isolates usually require precisely to weed out all the rest of those beneficial cannabinoids, it starts to seem unjustified.

The distinction with regards to THC is quite similar to the one regarding CBD, but with one major exception – while the medicinal effects of CBD are easier to quantify and pin down, THC’s recreational ones are also a matter of personal preference.

Indeed, the lack of other cannabinoids devoids THC concentrates of the entourage effect, resulting in a more one-dimensional high, however, certain consumers actually prefer it as they consider the actual experience to be purer as well. Furthermore, the high of pure THC can fade away a bit faster, and in a sense, such concentrates can be like quick bolts of joy you can squeeze in your busy schedule without canceling it altogether.

Predominantly consuming pure THC concentrates, however, could potentially get old rather quickly, as the high is more repetitive and lacks any of the multiple nuances and unusual combinations of effects that cannabis strains become famous for. Overall, beauty is in the eye of the beholder, and this saying stands true here. If you appreciate diversity and the unusual interplay between different effects, full-spectrum/whole-plant products are for you; if you prefer things to be a little more straightforward and predictable, isolated THC and CBD would be best.

A Newbie Of Longboarding, This Is Where To Go

What To Do When Your Dog is Acting Lethargic

Best Zen Cart themes: Where to get it

Symtomax: Leading the Field in Medical Cannabis Production and Distribution in Europe

Where to Get the Best Terpenes for Sale

Things to Keep in Mind When Buying a Laptop:

Gathering the Right Amount of Resources for Prepping