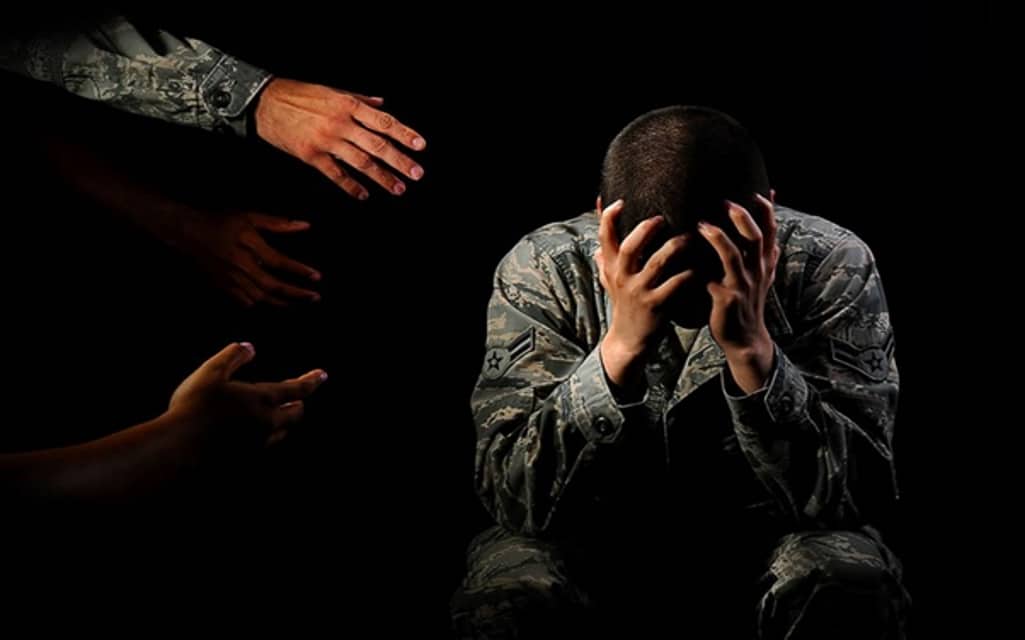 Addiction is a common problem, especially among the youth. While some of the people battling addiction recover completely, some get out of rehab without recovering successfully. Still, some who are believed to recover end up slipping into relapse. The truth is that the success of the rehab of anyone suffering from addiction depends largely on the support of the people around him. If any of your loved ones is suffering from an addiction, here are 5 things you can do to support them.

Persuade them to check into a reputable rehab center

Addiction is often difficult to fight on your own. It usually requires the help of professionals. So, if your loved one is suffering from addiction, the most important thing to do for him is to persuade him to check into a rehab. Of course, he may likely balk at the idea initially. In fact, he may find it difficult to come to terms with his addiction. It is normal. Unfortunately, this is where many people get it wrong. They get confrontational with the addicted patient for turning down the idea of going to rehab.

Don’t confront him, don’t manipulate him, and don’t discriminate. You have to keep persuading him patiently until he comes around. The success of any rehab also depends largely on the willingness of the patient. If you force him, he may go into rehab with the aim of sabotaging the idea. Just keep persuading him until he agrees to check into a treatment center. There are many sites offering this kind of treatment. In fact, there is one particular site about a treatment center in Seattle. A glimpse of this site will give you enough details about their treatment facilities and their approach. You will also get to know their treatment policies.

Visit him or call him regularly

While in rehab, if it is not against the policy of his treatment center, you can create time to visit him or call him as regularly as you can. This is because many addicted patients in rehab feel abandoned. The more he sees you or gets your calls, the stronger he will be. There is nothing as strengthening as the support of the people you love.

Read about his type of addiction

The more knowledgeable you are about addiction, the more you will be able to help your loved one out of addiction. So, it is quite advisable to create time to do continuous online research about addictions, especially the type of addiction that has bedeviled someone close to you.

Advise them to join support groups

There are several support groups for people suffering from addiction. You can advise him to join such groups. Apart from the numerous forms of support that they offer, he will likely get to meet people who have recovered from addictions that were worse than his. Such people will inspire him.

Keep them busy after rehab

Indeed, an idle mind is the devil’s workshop. And it could play out in this situation in the form of relapse. So, you should try to always keep him busy after his rehab. If not, chances of relapse may be high. Most of all, try as much as possible to discourage him from going to places where he could be exposed to the substance he was addicted to. Exposure to the substance may lead to relapse. For example, if he has just been rehabilitated from alcohol addiction, you need to advise him against going to parties, night clubs, and other places where he will be tempted to take alcohol. This will be just for a while. Conclusively, the five things to do to support your loved one can be categorized as pre-rehab, in-rehab, and post-rehab support. Persuading him to check into a treatment center is the pre-rehab support, visiting and calling him while in rehab is the in-rehab support, and keeping him busy after rehab is the post-rehab support. They all play important roles in the recovery of every addiction patient.

Battling Addiction: When Vicodin Use Gets Out of Hand