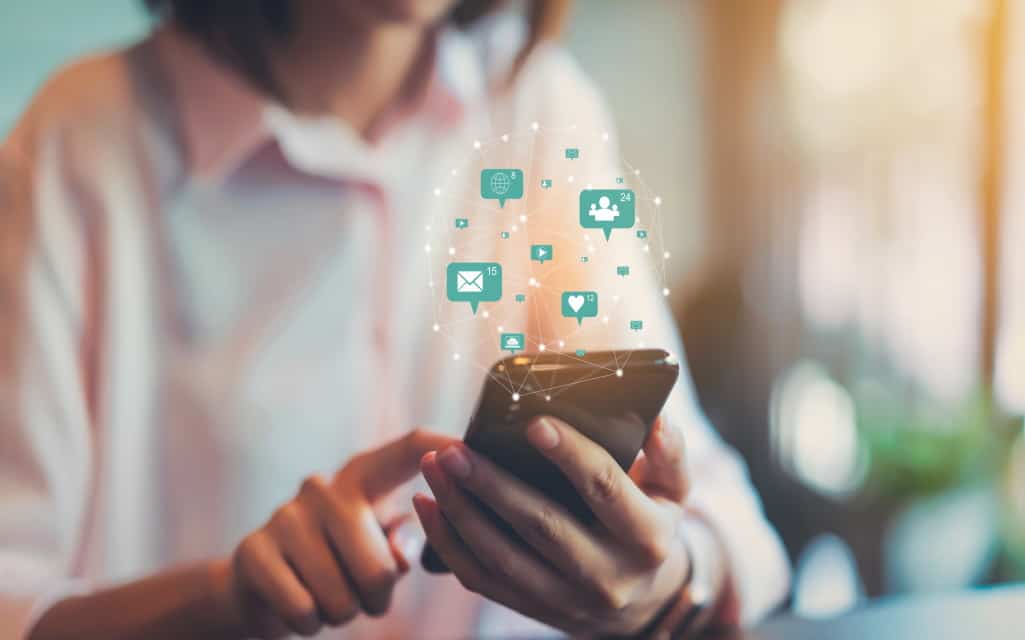 Ever since the addition of screen time to iPhones, users have been more self conscious about the actual amount of time they spend on their phones. Collectively, Americans look at their phones over 12 billion times a day. Screen time tracks things such as the number of times you pick up your phone, the number of notifications you get, the time you spend on certain apps, and more. For some, the amount of time you spend on your phone can be somewhat embarrassing.

Simple Texting recently collected responses from 2,000 people on their screen time usage. They asked respondents to look at the screen time feature on the iPhone and input their average usage. They were able to split this data by state to see which states use their phones the most, least, and what they use it for by gender.

The state with the highest daily average screen time is Arizona. iPhone users in Arizona use their phones for an average of 276 minutes per day, which is just over 4 and a half hours. Another southwestern state — Nevada — was also ranked in the top two for iPhone usage with an average daily iPhone usage of 262 minutes. The state with the lowest daily average is Oklahoma, where users spend a daily average of 131 minutes using their iPhone. That’s a difference of 145 minutes between users in Arizona and Oklahoma, or over two hours.

SimpleTexting was also able to sort their findings by gender to see which apps each spends more time on. The results were similar, with Facebook being the most used app between both men and women. Women, however, spend slightly more time on Instagram while men spend more time on Reddit. Overall, women had higher average and projected daily, weekly, and annual screen times than men.

Does this surprise you? Is your average screen time lower or higher than the numbers above? If they’re higher, you may want to consider tracking what you do on your phone. Disconnecting from your phone can have multiple benefits, such as improved sleep or better communication in your relationships. However, sometimes it can be hard to avoid using your phone. We live in a connected world now, so if you do use your phone quite a bit, try to at least be productive.

How to Find a Reputable Tech Repair Service

What is Low-Code? | A Beginner’s Guide to Low-Code

Why Are SEO Services An Integral Part Of Online Marketing

Equipment and Applications of Night Vision

Hawaii has the highest percentage of adults with insufficient sleep