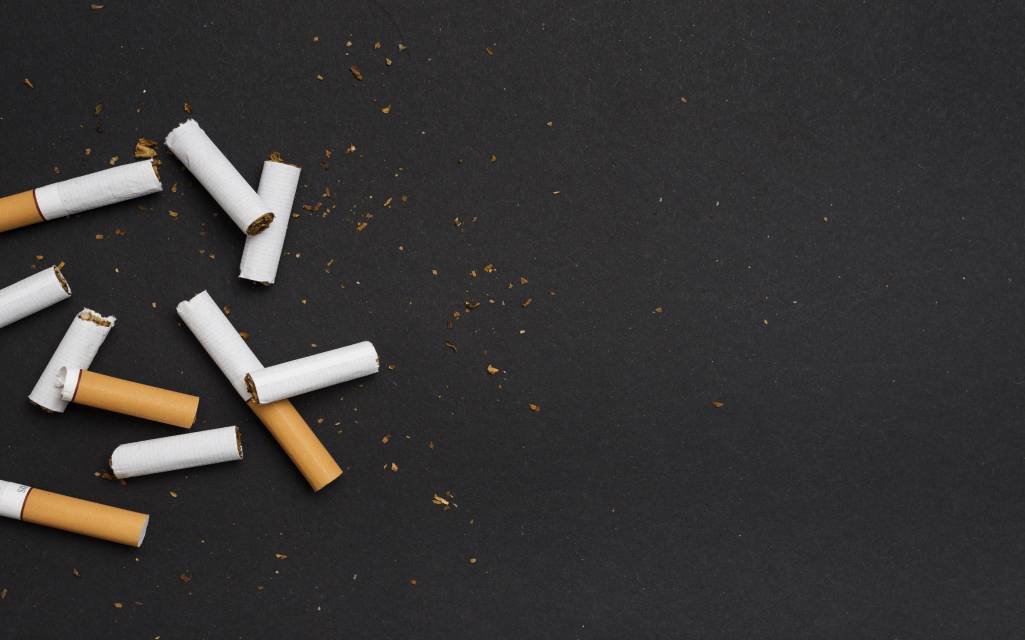 The increased use of Tobacco has to lead to several lung-related diseases. Even though most of the countries have banned the use of tobacco, still the tobacco content products are being promoted. Despite restricting the usage, people are consuming it with no fear. Most doctors have advised their patients to take a precautionary measure from lungs related disease by keeping a Health Diary. After keeping track of their activities and their schedule eating, the majority of them were diagnosed with a chronic obstructive pulmonary disease. This is also one of the causes of tobacco use, usually in the form of smoking cigarettes.

COPD, termed as Chronic Obstructive Pulmonary Disease, is a chronic lung disease which leads to breathing problems. The main cause of this disease is frequent use of tobacco, inhaling smoke coming from cigars, as well as to the frequent smokers, also the increased levels of air pollution. It also leads to insufficient breathing problems. The two forms of COPD include long term coughing, better known as bronchitis, another one damages the lungs time to time, known as Emphysema. Studies show that non-smokers suffering from this disease are very rare cases. The amount of pollution in the air level is also another cause of this disease.

The person may find it difficult to breathe.

More coughing than the day usually, is a sign of COPD.

Due to frequent coughing, the chest may get sore as well as changes occurring inside the chest.

The reason for not having a good sleep is due to short of breath while lying down. This happens due to the decline in oxygen levels.

Constant worry, as well as stress, also leads to COPD.

This is one of the major causes of chronic lung disease. The presence of harmful chemical components such as cyanide, carcinogens, etc. leads to the lung as well as heart-related diseases. Tuberculosis and cancer are two major diseases which lead to the damage of organs in a  severe manner. It also causes a major risk factor to heart-related problems – heart attacks, strokes. Cancer is also caused due to the inhalation of component carcinogens that are present in tobacco smoke.

The harmful gas that is released from motor vehicles to the atmosphere is called carbon monoxide. It is also another cause of COPD. The emissions from industries through chimneys also contain certain molecules which pollute the air, leads to smog. Smog type formation in the air also leads to certain health effects leading to lung-related problems.

Smoking cigarettes are injurious; it enables smokers to absorb Nicotine (a substance used in cigarettes as well as tobacco) through the mouth, which is sufficient to start an addiction problem. It causes bronchitis, COPD, tuberculosis. The smoke inhaled is the major factor for the formation of harmful disease.

Due to the harmful substance emitted in the atmosphere leads to coughing and difficulty in breathing. Most of the doctors claim that due to an inflamed bronchial tube which produces a lot of mucus leads to bronchitis. Tobacco use, as well as smoking cigars, leads to chronic bronchitis.

Another type of COPD which damages the lungs in which alveoli gets either destroyed or over-inflated due to which the person may find difficulty in breathing. There is a decline in oxygen level as a result of which, trouble in breathing is a risk factor of emphysema. It is caused due to breathing harmful chemicals released in the air as well as smoking cigars. It affects the lungs in a limited period of time.

The treatment plan depends on the stages of COPD. Doctors may ask to run multiple tests to know the stage of COPD. It helps them to ascertain the treatment which is planned for them. As the stages increase, the airflow is limited.  The stages vary from mild to advanced level in which the breathing problems may be life-threatening. The stages are determined based on forced expiratory volume levels (FEV1).

In the case of COPD, there are few risk factors which include:

People who are working in industrial areas where there are frequent emissions of certain gases are prone to health risks.

There are cases in which COPD is common among seniors as well as young toddlers.

Regular use of tobacco is harmful and leads to many other lung-related problems.

Despite banning smoking, people still are smoking cigarettes with no control.

Other risks are mainly due to the regular use of motor vehicles emitting poisonous gases; already the pollution level is high due to the industrial activity.

Keeping the above facts in mind, one should make it a point to wear masks while getting in an atmosphere with the possibility of hazardous elements being present in the air. Contacting such air-borne diseases will deteriorate health. It is very important to consult the doctors for regular check-ups from time to time. It is taking a precautionary measure such as doctor prescribed medicines which helps in improving health — trying to follow the diet given by the doctor, also helps in avoiding stuff which is harmful to the body.

The best way to update your day to day basis of health check-ups by using Health Diary which is recommended by many doctors helps to keep track of your basic health conditions by logging the entries whenever required.

Today, the world is facing a lot of newly developed infections which were never diagnosed in the past, never been heard of. One must be careful about maintaining their health as health-related problems are increasing at an alarming rate.

Are You Finding The best HGH Supplement to Have a Better Healthy?

5 Things Seniors Need to Know to Stay Healthy in 2020

Everything You Need To Know About Mesh Nebulizer

How is a psychiatry doctor different from a psychologist?

3 Important Things You Should Know About Drinking Distilled Water