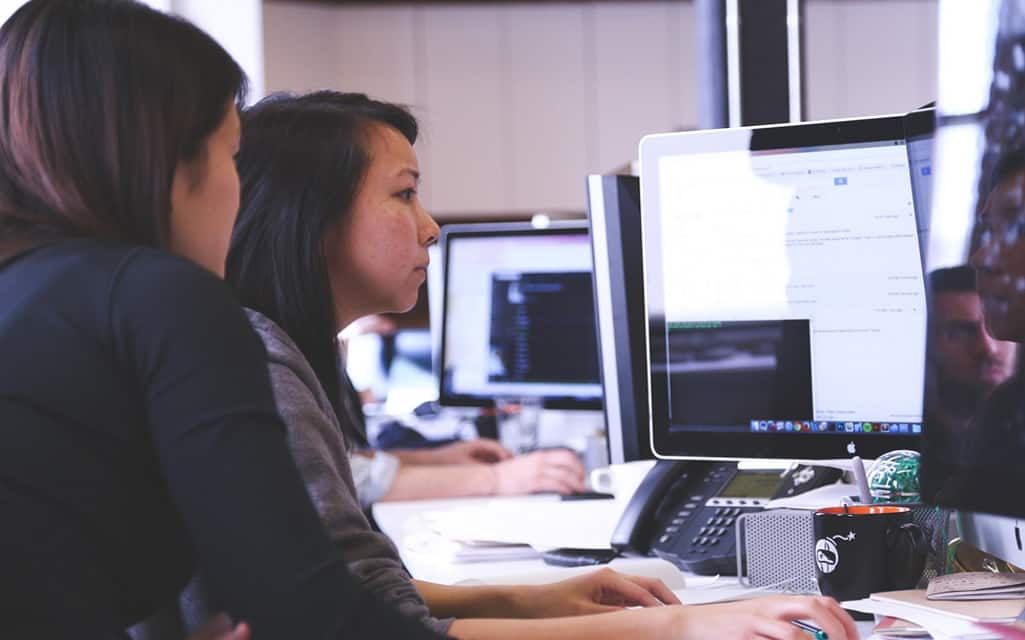 Education, as we all know, is the most important component of human learning. It uplifts the collective conscience of the society and propels humanity from darkness toward light.

If it wasn’t for education, we would still be living in the Stone Age. We owe the spectacular progress and development in science, IT, medicine and academics to education. By the way, it could be a great sociology essay topic.

Speaking of education, who can deny the importance of education for girls who make up roughly half the world population? It is heartening to see the serious effort and energy being put in girls’ education which, as we speak, is the focal point of global endeavor to empower humanity.

Here, we are going to discuss the Top 10 reasons why all girls need education.

1. Girls’ Education is Directly Proportional to Economic Growth of the Country

The World Health Organization reports that countries with an educated female population enjoy a strong economy. To be exact, girl education gives a boost of a solid 1% to the GDP. Those who understand the economy know that an increase of 1% is considered huge in stock markets.

This is because educated females possess the skill, qualification, and ability to contribute positively to the economic development of the country.

2.  Education is a Tool to Control World Population

Apart from empowering mankind with knowledge, education is a tool that helps overcome ignorance. Countries where girls are encouraged to go to school and study, notice a remarkable reduction in child mortality rates. Educated girls tend to delay marriage until maturity which results in the reduction of the world population.

To take point #2 further, educated women understand the complications and risks of early-age and teen pregnancy. Early-age pregnancy is related to low birth weight, anemia, a higher rate of infant and mother mortality, and several health complications for the potential mother.

Educated girls, on the other hand, are aware of birth control methods and family planning. This massively reduces the burden of unwanted pregnancies and health complications.

4. A Qualified Female will Take Measures to Protect Herself from HIV

Education equips you with knowledge so that you are aware of the environmental risks related to your health. For instance, Illiterate or semi-literate women do not understand the risks they are exposing themselves to by practicing unprotected sex. A qualified and educated woman will be aware of the precautions she has to take to ward off the risk of HIV, chlamydia, syphilis and a host of infections that result from sexual contact.

5. How can You Forget – Women Empowerment

Numerous studies in women empowerment magazine show that educated women have the power to thrust the society in the right direction. A report published by Plan International and World Bank reveals that highly qualified girls, those who have studied till university level and beyond, have the unique power of making the right decisions that benefit not just them and their families, but society as a whole.

Female education kicked off the feminist movement where women fought for legal rights in developed countries. It is because of such movements; educated women now speak of equity and equality and fill the vacuum in world leadership. Educated women lead the masses in today’s world.

Shows how educated women can create awareness and jolt billions of minds oblivious to the imminent environmental threat. The future is in the hands of women – educated women.

8. Education is a Tool to Fight Child Marriages and Patriarchy

Although discussed briefly earlier, this issue needs a re-mention. Education is the reason why child marriages are being almost put to an end. Qualified and learned women are beginning to realize the threat of early marriage and patriarchy pose to your mental and physical health.

Graduation and beyond ensures several highly-paid job openings for women. Women at professional posts give a tremendous boost to the economy because it increases the working force of the country. Compared to illiterate or semi-literate women, working women can also support their families better because of financial stability.

10. And Of course, High Literacy Level

Last but not least, female education increases the literacy level of the world. Currently, more than 163 million girls are barred from going to school which adds a massive burden on the economy of the country since the governments lack means to sustain and support them for life. This problem can only be eradicated through education.

It is heartening that the significance of female education is understood worldwide and steps are being taken to educate all girls irrespective of their financial or religious background. However, access to school is still a challenge and barrier in certain parts of the world where patriarchy or ignorance prevails. The world must stand up and raise voice in unison for the injustice so that every child, irrespective of gender, goes to school. Education for all should be the dictum of 2020.

Why is game-based learning right for your kid?

Benefits of earning an ITIL 4 certification

Game-based learning – The essentiality of time

How Long Does It Take to Become A Home Health Aide?

Challenges Every Teacher and Educator Must Face in Post-Pandemic 2020

5 Advantages Of Learning English As a New Australian Migrant