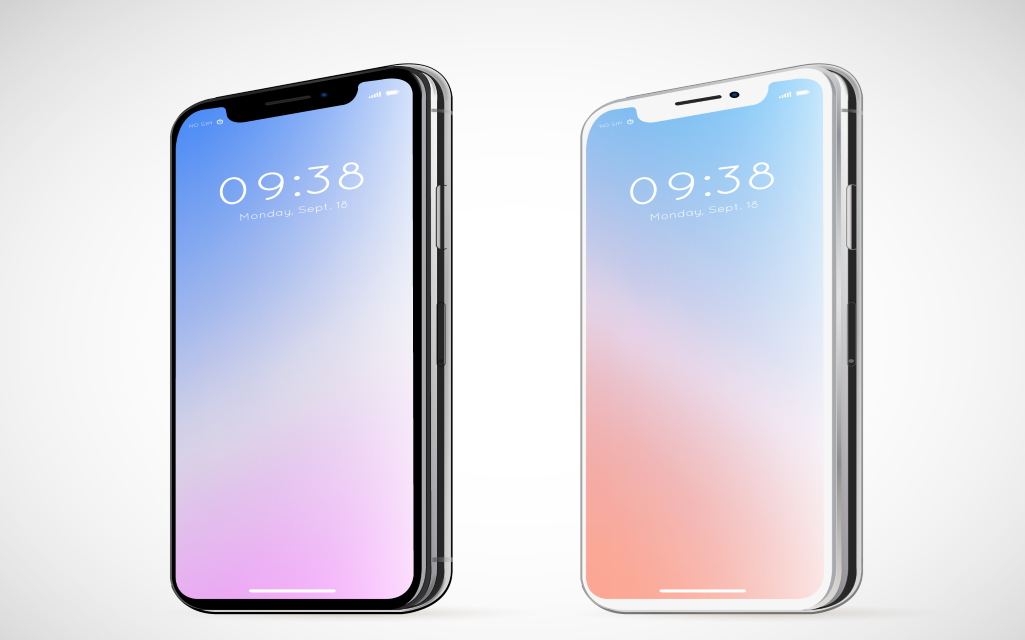 While some tech experts may argue that 2019 is the worst smartphone year ever mainly because of sky-rocketing prices and trivial updates, but when it comes to more affordable flagships being introduced with astounding camera results, stunning designs, super-fast performance, and well-grounded battery life, 2019 is hands down the best smartphone year ever! All the major contenders in the smartphone race are continuously pushing innovation and cutting edge technology forward and rolling out their phenomenal flagships one after the other.

While some flagships may be highly overpriced, most are quite affordable and pack in all the features that fulfill the daily requirements of smartphone users. Intelligent users look for ease of use, great features, build quality, performance, design,

and value for money before choosing a smartphone but with so many smartphones in the market, the sheer choice can be overwhelming for the consumers, so we have compiled a comprehensive list of Top 5 flagship phones in 2019 to narrow down options for your convenience.

With little to no faults, the OnePlus 7 Pro might be one of the costlier flagships by OnePlus but it justifies the price hike with its stunning display, best core specs and a phenomenal camera that pushes smartphone photography to the next level. All this great performance backed by an excellent battery makes OnePlus 7 Pro one of the best buys of 2019.

It adopts all the great features of 6T and 7 and enhances them to make them even better while delivering excellent performance that could give other high-end flagships a run for their money. The base model comes with 6GB RAM and 128GB storage while the bigger variant comes with 12GB RAM and 256GB ROM configuration.

The screen on the OnePlus 7 Pro is a whopping 6.67 inches with a smooth refresh rate of 90Hz. With a resolution of QHD+ 3120×1440 and a great color range, as well as beautifully curved edges, make this phone amongst the best flagships in 2019. Fans of uninterrupted displays will be flabbergasted to know that the screen on  OnePlus 7 Pro is totally uninterrupted and notch-free. The highlight of this phone is its triple camera setup out of which the 48MP main camera has an aperture of f/1.6 and comes with optical image stabilization (OIS).

Read more and compare prices of OnePlus 7 Pro at Bizrate

iPhone launched a trio of its flagship smartphones in 2019, out of which the iPhone 11 Pro Max is deemed as the most advanced and efficient of the lot with its huge display size, better cameras, a tall and narrow frame as well as improved battery life. The awesome tri camera module on the rear as well as the front camera, both are capable of shooting ultra-high-quality 4K videos.

iPhone 11 Pro Max calls its front shooter the “slofie” camera as it can take high-quality videos in slow motion. The 6.5-inch OLED Super Retina XDR display on the 11 Pro Max comes with a resolution of 2,688×1,242 pixels and 458ppi pixel density. With three storage capacities; 64GB, 256GB and 512GB the iPhone 11 Pro Max features an RAM of 4GB on all three variants.

The 11 Pro Max uses the iOS 13 mobile software and runs a Hexa-core CPU as well as the Apple A13 Bionic (7 nm+) chipset. Avid gamers can benefit from the super-fast Apple GPU (4-core graphics) while playing even the most CPU intensive games. The non-removable Li-Ion 3969 mAh battery, on the iPhone 11 Pro Max packs in 5 hours more battery life than the iPhone XS Max and supports fast charging as well as Qi wireless charging.

If you are looking for an all in one smartphone that works as a gaming console and computer, has a movie-tech camera as well as an intelligent pen, look no further! Samsung Galaxy Note 10 Plus has it all for you and that too with a huge 6.8-inch dynamic AMOLED screen, faster specs, bigger battery, a microSD card slot, and ultra-fast charging speeds. Launched in dazzling colors and gorgeous looking iridescent glass body, the backside of the phone picks up all the colors of the rainbow and reflects them, attracting a huge number of users who love such design innovations on their smartphones.

Galaxy Note 10 Plus includes a stylus, unlike other big-screen manufacturers in the market and also offers a huge storage capacity of 256GB that can be expanded by up to a staggering 1TB. Performance of the Note 10 Plus is super fast as it features a powerful 7nm processor paired up with a 12GB RAM for optimum speeds. Sporting an awesome tri camera setup on the rear, the Galaxy Note 10 Plus allows for shooting excellent 4K videos. Packing in the biggest battery by Samsung ever, the Note 10 Plus features a huge 4300 mAh battery that supports wired as well as wireless charging and lasts all day long.

Sporting a huge 6.47-inch OLED display with a resolution of 1080 x 2340 and a pixel density of 398 ppi, the Huawei P30 Pro comes with outstanding battery life, making it the best flagship from Huawei. Though its display may not be the best in the market, Huawei P30 Pro’s high tech cameras deliver bright and crystal clear imagery with the 40MP main sensor, 20MP ultra-wide-angle lens, 8MP telephoto camera, and ToF (time-of-flight) depth-sensing camera.

The unsung hero behind the amazing camera capabilities of the Huawei P30 Pro is its high capacity 4,200mAh battery that gives you plenty of power good to last all day long. Huawei P30 Pro is equipped with wireless charging and wireless power share capabilities. You will also find an in-display fingerprint scanner on the P30 Pro that is lightning fast and secure.

Depending on which part of the world you live in, the internal storage on Huawei P30 Pro comes in 128GB, 256GB, and 512GB variants, where 128GB is the most affordable out of the three. Running a Kirin 980 chipset and 8GB of RAM, P30 Pro packs in plenty of grunt under the hood and is fully capable of handling any task you throw at it.

Read more and compare prices of Huawei P30 at idealo

Aside from being a supremely expensive smartphone, Samsung Galaxy S10 Plus is the best flagship yet in the Galaxy series for its outstanding triple cameras, huge infinity O display, great build quality, fast performance, and the new Android Pie One UI software. The only downside on the Exynos model is its not so good battery life.

The battery life on the Snapdragon 855 version is better than the Exynos model. Galaxy S10 Plus comes with an 8GB RAM with 128 GB inbuilt storage while the special edition features a 12GB RAM with 512GB storage. Another variant comes with a staggering 1TB internal storage but that model is highly expensive and that much storage isn’t even required on a smartphone by most consumers. The S10 Plus boasts a higher-capacity 4100mAh battery than the S10 and a bigger 6.4inch display.

You can record astounding DSLR-Esque 4K videos and can also shoot in RAW whenever the need be. There is an in-screen fingerprint scanner on the Galaxy S10 Plus that is powered by an ultrasonic sensor and requires only a light touch, unlike other flagships using an optical method that require a firmer touch that might fail a few times. Samsung Galaxy S10 Plus flaunts wireless charging as well as wireless power share.

Which VPN Services Keep You Anonymous In 2021?

Step by Step Guide to Program Cox Remote to TV