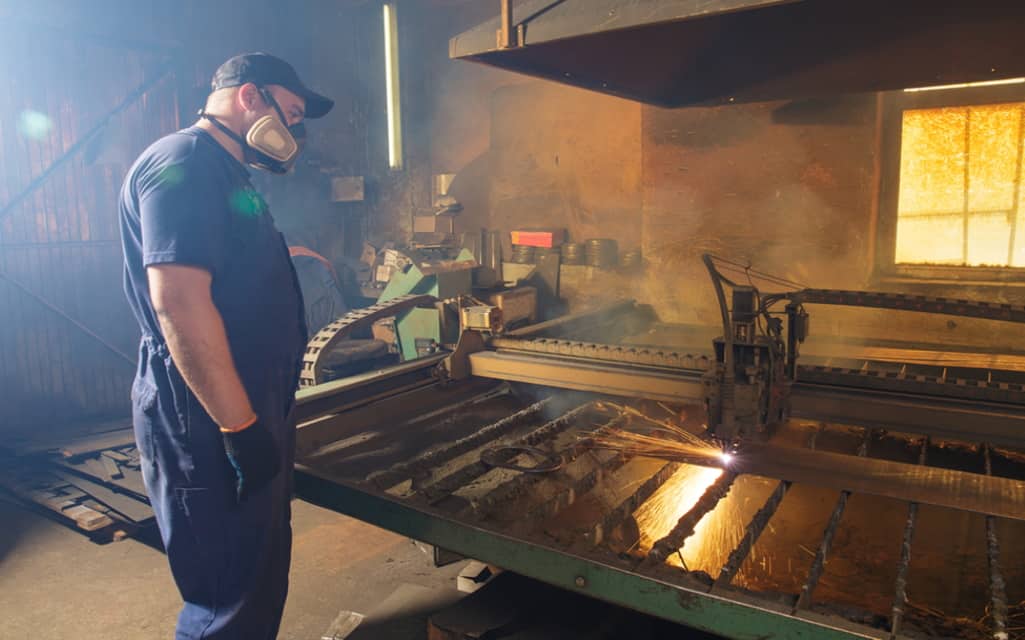 New technologies are continually disrupting the aerospace industry, as well as virtually every other industry today. As such, aerospace manufacturers find themselves watching the trends that could potentially affect the materials and technologies they work with. It could even inspire ideas or innovations that enrich their work and the industry overall. To keep you up to date, we’ve rounded up a list of the top six aerospace trends to be aware of if you’re in the aerospace manufacturing industry.

This not only makes air travel better for the environment by avoiding the burning of fossil fuels, it’s also quieter. The future of flight is electric. Very soon aircraft will fly safely, quietly, efficiently and cleanly powered by electric and hybrid-electric engines. Plus, airline companies can offer more competitive rates when they save money on fuel, or pocket more for their own profit or business growth.

Aerospace tech is moving increasingly into a space of working with hybrid-electric engines. Like electric engines, they utilize less fuel and are better for the environment and the airline’s pocketbook.

You’ve heard of self-driving cars, but what about self-flying planes? Autonomous flight systems are a new trend in the aerospace manufacturing space because automation, robotics and AI technology is a trend disrupting virtually every industry right now. Companies can easily gain a competitive edge by incorporating technologies that help them make more money or scale their business faster with less overhead cost or drastically minimized labor costs.

4. Parts Are Becoming Light and Compact

The fourth trend hitting the aerospace manufacturing industry is the development of technology that is lighter and more compact, with materials and functional parts more consolidated. For example, you’ll need an aerospace-grade vacuum seal in order to develop an effective design for your technology. The latest planes are made with light but durable materials, which reduce the weight of the plane by as much as 20 percent, without affecting its safety.

Aerospace manufacturing companies are starting to use business intelligence software tools that feature AI technology, data analytics and the Internet of Things to generate more data, gain more insight from the data and quickly put it to use to drive faster growth.

With defense spending now on the rise domestically and internationally, aerospace manufacturing is a lucrative and healthy industry. Companies that innovate now could profit enormously with the timing of current defense spending as well as with current air travel trends.

The numbers show that aerospace manufacturing demands are on the rise due to increased airplane production and possibly from the recently increased defense spending. As airplane travel becomes more in demand and if it potentially becomes more affordable (such as with electric or hybrid engines), aerospace manufacturing is space that is opportune and healthy with competition and ripe for innovation.