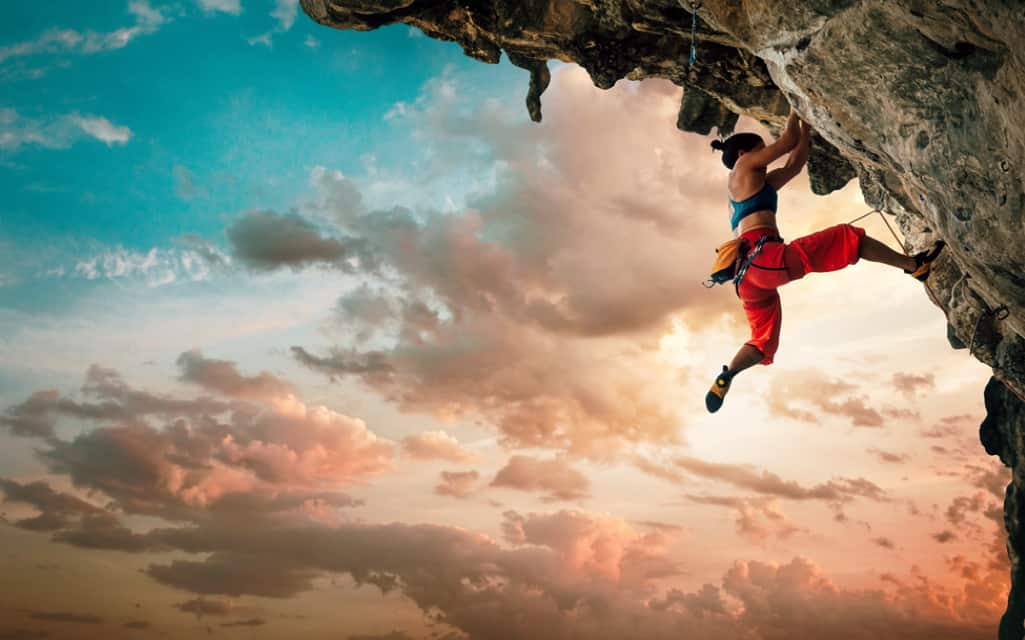 Climbing is a great way to keep your body and mind in proper shape. It is an activity that pushes you to the extreme, to use your logic and determination to conquer what’s in front of you. When you are determined to climb up a mountain and succeed in it, then you can envision your success in life.

Climbing activity makes your mind relaxed and focus, and the sight of nature from the top gives you a wonderful feeling. But outdoor climbing might not be advisable for a novice. When you think of climbing, you also need to consider your safety because if you make a mistake and fall, you are sure to get badly injured.

Squamish is located in Canada, but it will be quite difficult not to find any climber who doesn’t consider it to be one of the best climbing destinations in the continent. They’ve got huge granite walls at the edge of the road that seems difficult to beat. If you are a traditional climber, be certain that a visit to Squamish is a must for you. Squamish is the perfect place where you can multi pitch, you can go as far as twenty pitches in a day, if you also decide to test your skills on some of the hardest grades in the world, then squeamish is perfect for you. It is also great for cragging.  However, the diversity of difficulties that can be found in squamish, makes it more unique.

For most people, Yosemite national park happens to be the best American climbing destination, and they are not wrong to think so. It is a legendary park, that inspired John Mur, and millions of people, so your climbing tour will not be complete without visiting the park. The Yosemite is  well-known climbing destination round the world and it is known for its sustained crack climb of merced river canyon. Some Cliffs and falcons in the park are off limit so that the activities of human can be minimized because it is a protected park.

The Joshua tree national park is another well-known park in California, United state. One of the advantages this park has is that it can be visited all through the year without restrictions. The park has about 8000 routes that you can choose from and it can be found in the middle of a high desert. Although the park has lots of routes, it still gets very busy, but you can always have some free space to yourself.

Bear in mind that during summer, visiting the park in the afternoons will be very frustrating, so it is safer to visit very early or later in the day.

One of the best wild range mountains in the continent is the cascade mountains of Washington. It is breathtaking and famous because of the Liberty bell group in Washington. You can also find huge granite walls all round the park. The quality of rock you will find there is exceptional. Though the place is popular, it is not as crowded as the Yosemite and Squamish park.

It us more advisable to visit the mountain around may and early October because it rains most part of the year.

The city of rocks may not be as famous as other climbing destinations, in the Northern United States, but it boasts of some impressive terrain. Most importantly, the granite found in the city of rocks is exceptionally different from most granite found in other climbing areas. The rock is also covered with some metallic vamish-like mineralization. It has lots of old routes, the climbing is mixed and not for the chicken-hearted.

There’s every possibility that you run into some protection all the time because bolting is restricted and well protected.

7 Amazing Perks of Flying in a Jet Plane

What to do to Prepare for a Cruise Adventure

5 Diving Destinations That You Must Visit