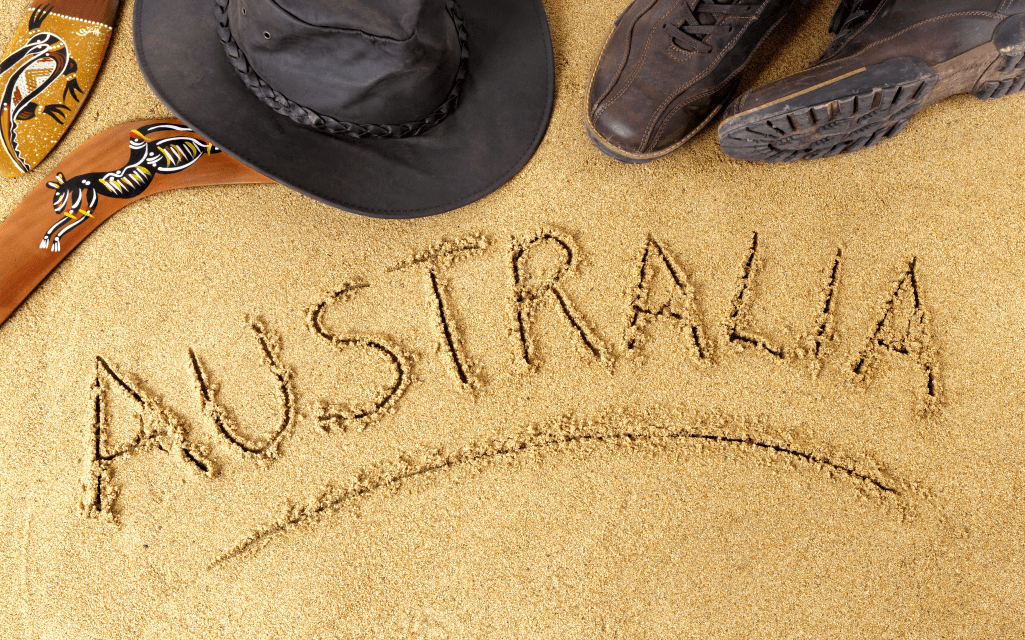 Such a magnificent place, Australia! The beautiful blue ocean waters, the arid yet equally picturesque Red Center (Centre, as the Aussies spell it). Words alone cannot describe the country’s splendor. You just have to turn off the computer, put down your cell phone, and take a trip to the Land Down Under to fully appreciate the continent. Be careful, though! You could fall so much for the Australian way of life, you may just find yourself staying indefinitely. That’s what happened to Terri Irwin, wife of Crocodile Hunter Steve Irwin!

If you do decide to get off the couch or out of that office cubicle and experience a new country, a new culture; or if you are a local looking for places to explore in your own backyard, then this list should help you start your adventure. Plan ahead and dress for the proper time of year (remember, seasons are reversed in Australia), but leave yourself some wiggle room to be spontaneous. Something may peak your interest; you’ll want to check it out without worrying too much about a schedule.

Sydney is not the political capital of Australia, but it certainly is the center for tourism. It is the largest city in the Land Down Under; a major metropolis along the country’s east coast. Cultures from all over the world have migrated to Sydney, giving it a plethora of variety in terms of food, architecture, and entertainment.

Nature reserves and parks, such as Hyde Park (the oldest in the country), are aplenty. The Royal Botanical Garden is positioned along Sydney Harbour, not far from the world-famous Sydney Opera House and the Sydney Harbour Bridge. There are plenty of beaches to swim and surf along, and historical sites to visit, especially in the Ku-ring-gai Chase National Park, home to many examples of Aboriginal rock art. The Blue Mountains are not far from the city. You can enjoy hiking and mountain biking while taking in the majestic scenery.

The Uluru is a monolithic sandstone structure extending a mile into the Earth. Rising over 1,000 feet above the surface, this natural landmark is recognized throughout the world as a symbol of Australia and the Outback. Aboriginal rock art covers the six-mile circumference of rock and there are numerous walking trails, some of them guided to protect the historical aspects of the Uluru. During the rainy season, water builds up over the surface and creates stunning waterfalls. When done enjoying the spectacle of Uluru, take the 25 mile journey to Kata Tjuta and enjoy the equally impressive series of rock formations and surrounding landscape. The 36 mounds that make up the Kata Tjuta are so large they can be seen from space. 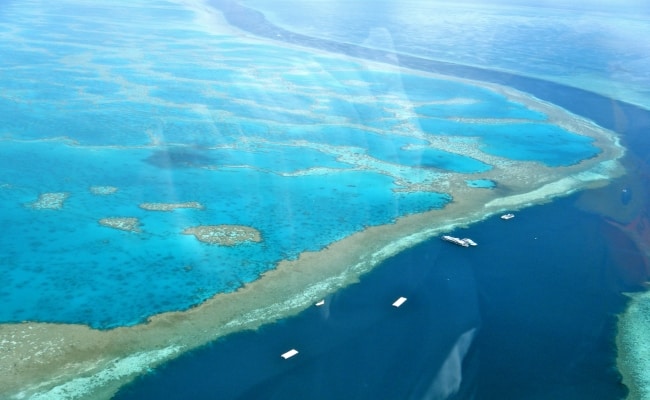 One of the seven natural wonders of the world, the Great Barrier Reef is a huge tourism draw for Australia, bringing in between 5 and 6 billion dollars (approximately $3.6 billion US) a year. The coral, as old as 20 million years in some places, is home to thousands of aquatic and bird species.

Snorkeling or diving into the Coral Sea to encounter many of these animals would be a great way to spend a day (or two, or three…). The Whitsundays are a series of islands within the reef. Jumping off from Airlie Beach, you now have access to many of the 74 magnificent islands and their beaches, including appropriately named Whitehaven Beach for the clean white sand spreading beneath the clear ocean waters.

Like the Kata Tjuta, the Great Barrier Reef-named so because it borders half the eastern coastline of the continent-can also be viewed from space. Exploring the reef is an adventure no visit to Australia should be without!

Sometimes it’s not the destination, but the journey that matters. The Great Ocean Road extends from Melbourne (close to it, anyway) and travels along the coastline bordering the Southern Ocean. There are a wide variety of activities and stops along the way. From beaches where you can swim, surf, and walk along, to trekking through rainforests and discovering incredible waterfalls, you can find it all on this 150-mile stretch of road.

There are plenty of towns to visit, and plenty of restaurants to dine in along the way. The grandeur of the 12 Apostles will have you stopping for a view, especially at sunset when the waning sun darkens the stack formations. There is also an extinct volcano-turned-wildlife reserve (Tower Hill Wildlife Reserve) where you can see kangaroos, emus, koalas, and a host of other animals native to Australia. Having an itinerary would be helpful, especially if your time is limited-you can’t see it all in one day. Since plans can sometimes change, this would be one of those road trips you would want to make more time for! 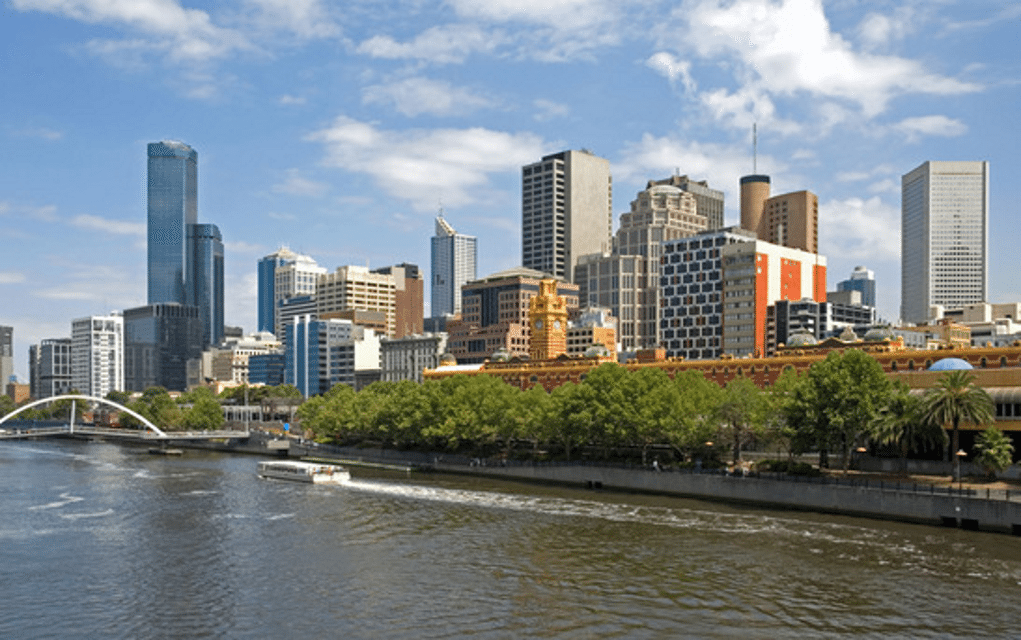 As the second-largest metropolitan city in Australia, this place has it all! It is the cultural center of the country. Theaters and cafes mix with museums and art galleries, just as Chinese and Indian (from India, not Native American) cultures mix with British and (surprisingly) Greek ethnicity. It is a city of fine dining and wineries, as well as a sporting town, hosting a number of teams and events.

Cricket is the game of choice for the summer months while the winter sets the stage for Aussie rules football. Melbourne is also known for its marketplaces. Hundreds of small shops have taken root in the countless laneways throughout the city. Exploring these will not only lead to some interesting purchases in fashion and novelties, but you will also discover some of the most impressive street art anywhere! Entire alleys are covered in colorful expressions from local and international artists.

So, like I said, close down your computer (after buying those tickets), put down your cell phone (your service plan probably doesn’t cover you half a world away), and go pack for an exciting time full of sun, hiking, swimming, road tripping, and exploring! You will be glad you did!

How to Keep Your Money Safe While Traveling

The Main Reasons You Should Think About Joining NDIS

Dressing Etiquette: What Colors Not to Wear to an Interview

7 Tips for Making the Most of Your New Zealand Vacation