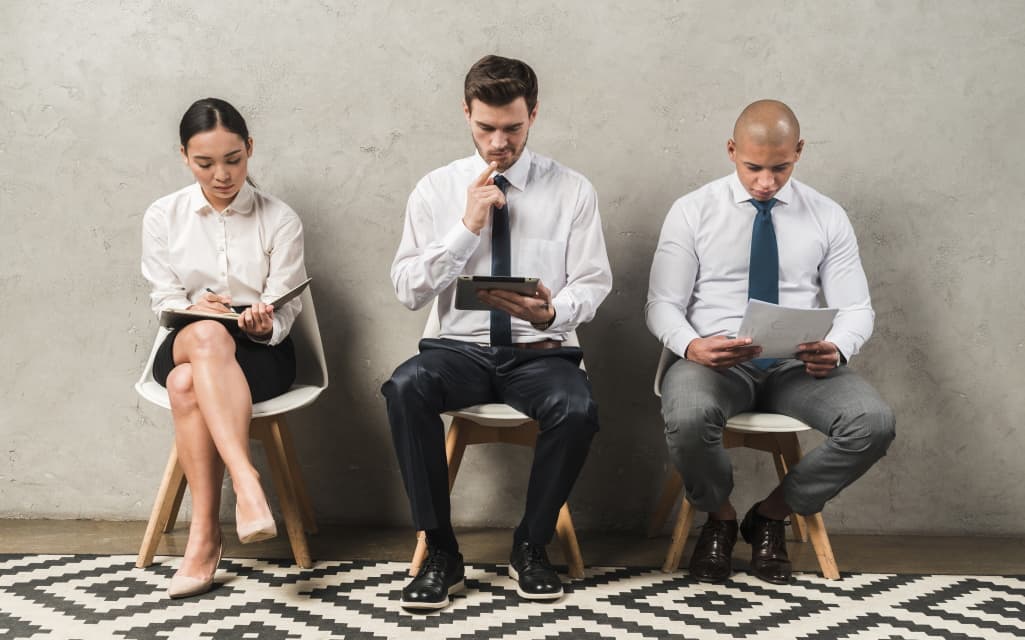 As a recruiting agency, it makes perfect sense to keep up with what’s happening in the industry. Why? Well, for starters, it enables you to know the in-demand jobs, and by extension, create a robust talent pipeline.

See, analyzing data that relates to hiring and recruitment is one of the essential tools for success as a recruiter. Apart from allowing you to reflect on the current recruitment practices, it also encourages you to predict potential trends.

On that note, LinkedIn sought to find out the most popular roles and candidates by scrutinizing users who received the most in-mails from recruiters. These insights, at their very core, will tell you where you’re likely to face your fiercest competition for talent. The idea is to help you set realistic expectations and plans.

Contrary to what you may think, the most recruited job in tech is not an engineering role. It is a sales duty! And, this is easy to understand, mainly because the number of salespeople in tech companies rivals that of technical teams. LinkedIn Talent Insights says that most enterprise account executives ply their trade in Boston, San Francisco, Boston, and New York.

But, if you’re scouting for enterprise account executives or AEs as they’re popularly known, you’re better off finding them in places with reasonably low demand and high supply such as Washington DC and Los Angeles as well as Austin.

Yup, finance companies are vigorously looking for data scientists. More specifically, they’re in search of people with skills that will enable them to analyze the market and manage risks. Even then, the available statistics indicate that they can consider hiring and train applicants who can “graduate” to data scientists, especially if there’s a deficit of talent.

When scouting for potential data scientists, you’re better off looking for people currently working as researchers. LinkedIn notes that data scrutinized for the 33 most recruited jobs, the most common former position held by data scientists in the last five years, were “researcher” and “research assistant.”

Software engineering is the most recruited role in education, government, retail, non-government organization, and retail. And, the primary reason for this scenario is because tech is now taking center stage in virtually every sector of the economy.

When pitching to software engineers, the last thing that you want to do is to undersell the job’s level of difficulty. An estimated 53% of software engineers agree that the role is challenging and you should keep that in mind before deciding to apply for the job vacancy.  Talent Insights interviewed over 7,000 software engineers before arriving at this conclusion.

DevOps engineer is one of the recruited roles according to SmartRecruiters. As a recruiter, it is essential to keep one thing in your mind. The position is relatively new, and it entails a collection of responsibilities that might be different from one organization to another.

According to LinkedIn, you should search for similar job descriptions such as Site Reliability Engineer to enable you to find the best candidate possible.

Any serious business must have an online presence these days. Most importantly, its website should provide a smooth user experience from navigation to content to visual appeal and everything in between.

The need for visually attractive and functional company websites has given rise to the demand for talented coders. Even though LinkedIn says that you can source ideal candidates in cities such as Beijing, it also adds that you can get people to do the job in areas such as San Francisco without blowing your budget.

As stated, one of your “jobs” as a recruiter is to know what potential employers are looking for so that you can have enough supply of talented individuals to meet the market demand.  Of course, you want to adjust as fast as possible both in the long and short term based on what companies are looking for.

And, speaking of goals, some of your short-term objectives should be to train existing employees to take up new roles in an organization, assessing skills as opposed to academic qualifications and sourcing non-traditional talent.

On top of that, you may have to be a little bit more creative when looking for highly competitive talent. Do you know what this means? Well, it implies that you have to do things differently and reconsidering what it really takes to create a pool of talent in the future.

9 Tips for an Effective Presentation

How to be chosen by the employer

What Does a Medical Biller and Coder Do?

The Complete Guide That Makes Becoming an Astronomer Simple

Top 6 Ways to Win a University/College Scholarship in Canada

6 Amazing Waterproof Phones That Are Worth Every Penny

Best Careers To Pursue In a Big City