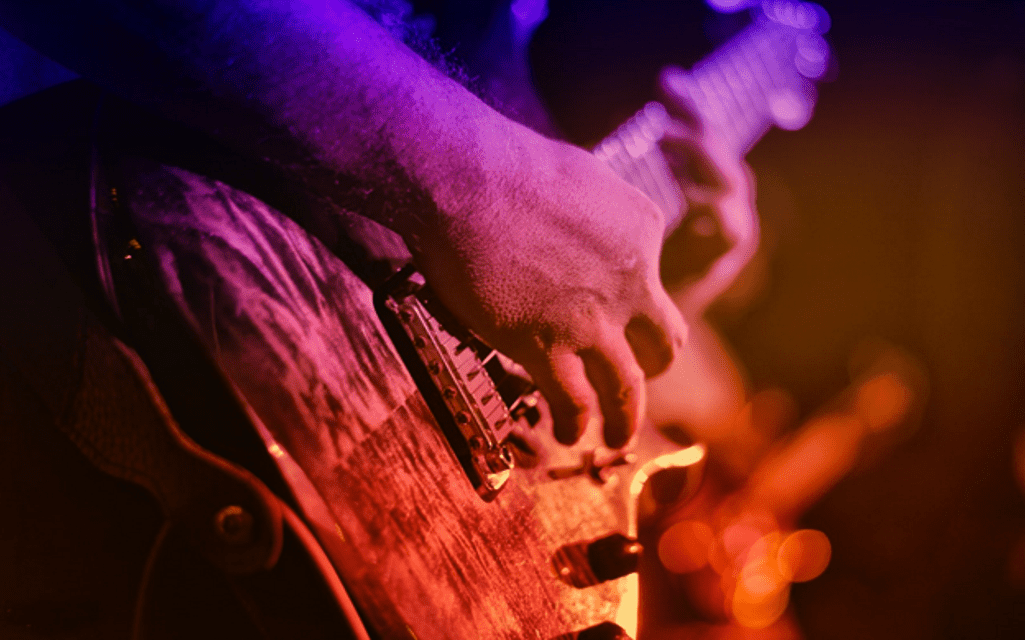 Music is doubtless the best invention in the world. It doesn’t matter the type of person you are on the type of music you are doing. There are so many instruments that are used to come up with this art, and people have different preferences when it comes to choosing a musical instrument.

For instance, instruments like bluegrass guitars connect the band with the audience, drums provide a song with a heartbeat and a piano helps a songwriter to come up with music. There are many more instruments that are used in music and each instrument is an expression of the personality of the performer.

This was the first guitar that he bought when he was 14. He used this guitar to write and play everything for many years. He later switched to the Gibson LG-1 which he says is very comfortable for him.

She bought the keyboard when her first Yamaha stage piano got damaged. She carries her keyboard wherever she goes and she loves its sound. She has been using it for the last ten years. The piano wine glass marks all over and it fits well in her car.

He had searched and tried different types of guitars. When he finally landed on the Gibson J-50, he knew this was the right guitar for him. The guitar felt good, played well and its sound was also amazing. He says that he can never sell this guitar even if it was the last possession he had. He has used this guitar on different performances and written many materials on it.

This is a rare guitar that obsessed Denver and he has added many others to his collection. These guitars did not sell well and they were not common among many players. He discovered the model when his friend gave him his and he loved it. The guitar was comfortable, feels natural and it is easy on hands. He loved the RD and collected several more.

He plays country, rock, and rockabilly so he has different instruments. He loves the Ric basses because of its distinctive tone and the fact that it sounds like a piano. Its bottom end is great and gives treble.

His father bought his this guitar when he was 14. This is a special guitar for him because he has been using it throughout his music career. It has a little darker coloring as compared to other guitars of the same make because it was there when a fire broke in his school. As compared to other guitars he has used, this one sings really well and he has used to make 90% of his music.

For him, he cannot choose between the two instruments because they are his favorite. He says that the Martin is filled with song and every time he picks up, he finds a song. He regards the two guitars as his main guys.

This guitar should be probably in a museum but Joan keeps it in her home. She bought the guitar from Eric Carmen when they were on the same road crew when she learned he wanted to sell it.

Most of the upright bass on the market are eye-catching but he took a step further and painted his with a woman holding a dagger. This instrument is unique, plays well and catches your eyes.

He plays trumpet, guitars and many other instruments. His favorite instrument of all time is the Apogee Duet that plugs into his computer. It sounds well and has two inputs that you can use for playing singing, playing guitar or bass at the same time. He also finds recording pretty fun with the preprogrammed drum loops that inspire his own drum parts.

The above is a top ten list of musician and their favorite instruments. I may not have covered all the instruments, so take no offense if you play musical instruments that are not on my list. All these instruments play a huge role in the work of the artist.