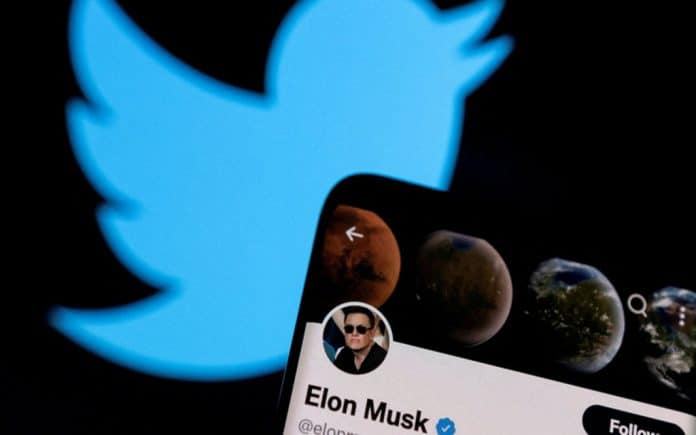 Elon Musk, CEO of Twitter, said that the platform has reached an “all-time high” in terms of new user signups. This is despite concerns about validate and hate speech which have caused some advertisers and users to flee to other platforms.

In a tweet on Saturday, November 26, 2022, Musk announced that the average number of new subscribers per day was more than two million during the seven days ending on November 16. This is an increase of 66% compared to  the same period in 2020.

Musk said that users were spending an average of nearly eight billion minutes per day on the platform over the seven days ending November 15, up 30% from the same week last year.

By November 13, hate speech had declined in comparison to October of last year.

Musk, who is also the CEO of rocket company SpaceX, artificial intelligence startup Neuralink, Tesla, and The Boring Company said that buying Twitter would help him achieve his goal to create an app called “X”, or as he calls it the “everything app”.

In a recent tweet, Musk announced that Twitter 2.0 will have features including encrypted direct messages, longer tweets, and the ability to send payments.

In a tweet on Sunday, Musk said that he sees “a path to Twitter that will pass 1 billion monthly users in the next 12 to 18 months.”

Advertisers, such as General Motors, Mondelez International and Volkswagen have stopped running ads on Twitter. This is due to an ongoing dispute with Musk.

Musk said that Twitter is seeing a “massive drop in revenue” as more advertisers are backing out, and this is due to the fault of civil rights groups. These groups have pressured Twitter’s top advertisers to take action if content moderation does not improve.

After Musk lifted the ban on former US President Donald Trump’s tweets, activists wanted Twitter advertisers to pledge that they would no longer support the social media platform. This created hundreds of job openings at Twitter, as many employees left after Musk demanded more dedication from his workforce.

In November, the company terminated several employees from its communications, content management, human rights, and machine learning ethics teams. Additionally, it let go of some production and engineering team members.