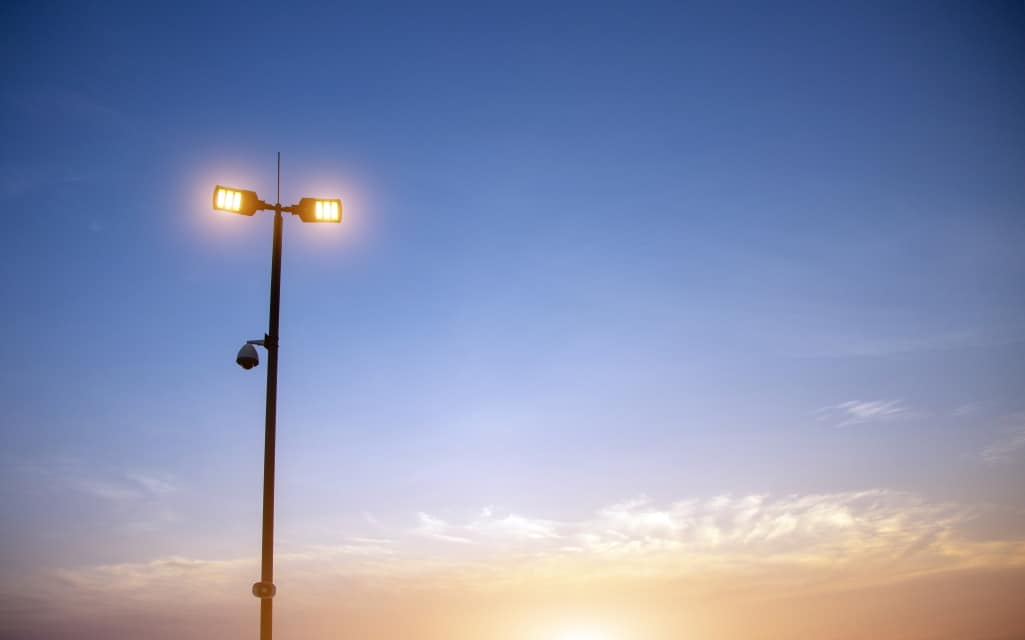 Street lights provide a variety of core functions, with the majority of these being focused on driver safety. Not all street lights are created equal, however, and there are several types of lights to choose from. This is also true when you divide them into their individual categories.

Chief among these has been LED lights, with a variety of designs and variants being available. This leads to the question as to which of these are usable on the road. Visibility is key while driving, with some LED lights being more effective with this than others.

This growing popularity has been driven by a few factors, with long-term affordability being prominent. Alongside this is the fact that they’re often much more durable than their traditional counterparts. This has made them much more appropriate for outdoor uses, such as on roads.

While many people may assume that all LED lights are the same, they would be mistaken. In contrast, there are a significant number of them available, with many of these being used on roads across the country.

Solar power has become increasingly more common in the past few years, because of the various environmental benefits that they can offer. While LED lights are affordable to run, Gem Energy Emerald Solar Power lights and others have shown to be even more cost-effective.

These lights will come with a battery back that allows energy to be stored during the day, which subsequently powers them during the night.

Floodlights have been seen in a considerable number of ways over the past few decades. Typically, these have been somewhat expensive to run, which has hampered their popularity. With the introduction of LED technology, however, this cost has been significantly reduced.

This has led to LED floodlights becoming used on more roads, although this has been limited to those above a certain size. By implementing floodlights, the number of lights that need to be used on a given road is reduced. This can be much more cost-effective, as it avoids many installation costs.

There are several sizes available for street lights, with high pole being one of the largest. There are a few benefits to this, with the most obvious being that they can illuminate more of an area. This could mean that fewer street lamps will need to be used on the road, which reduces overall costs.

These do come with a few drawbacks, however, as it means that repairs and overall maintenance may take more time. This size does avoid any unwanted tampering, which many may want to take advantage of.

Middle pole street lights offer much of the same benefits as their larger counterparts, although they need much less time and effort to install and repair. These can also be beneficial in areas where taller lights may not be placed, while still offering as many rewards as possible.

LED garden street lamps are more commonly seen on smaller roads, as well as streets outside of city centers. These are typically seen in residential areas where many people will want to avoid excess light shining in through bedroom windows.

Garden street lights can also afford much more versatility in design. Much of this is driven by how visible the lamps themselves are, as they’re closer to eye level for drivers and other passers-by.

Given their name, many people will know what tunnel lights are even if they haven’t paid too much attention to them. These LED lights are available in several styles, with the most common being flat to ensure maximum visibility.

Modular street lights switch between different colors or intensities at regular intervals. These are typically used in the case of emergencies or road maintenance. This is because they can often catch a driver’s attention much more effective than many of the other types.

This will then alert drivers to anything they’ll need to be aware of when approaching, which provides enhanced safety. These tend to be much more portable and lightweight than other types, as they’ll need to be brought to, and setup, in different locations.

While there are a variety of other types of street lights, LED has quickly become much more common. This is primarily because they can be much more affordable long-term, while also providing much more visibility where they’re installed.

Golf Swing Trackers- Help To Track When You Play Your Best

Saving Money 101: Quick-and-Easy Changes You Can Make This Week

3 Qualities to Look for In a Babysitter

Motorcycle Safety Tips: 5 Things You Should Know When Buying a Salvage Motorcycle

5 Ways to Embrace Your Creative Side

Destress and Declutter this Christmas. The 5 Best Things about Renting...