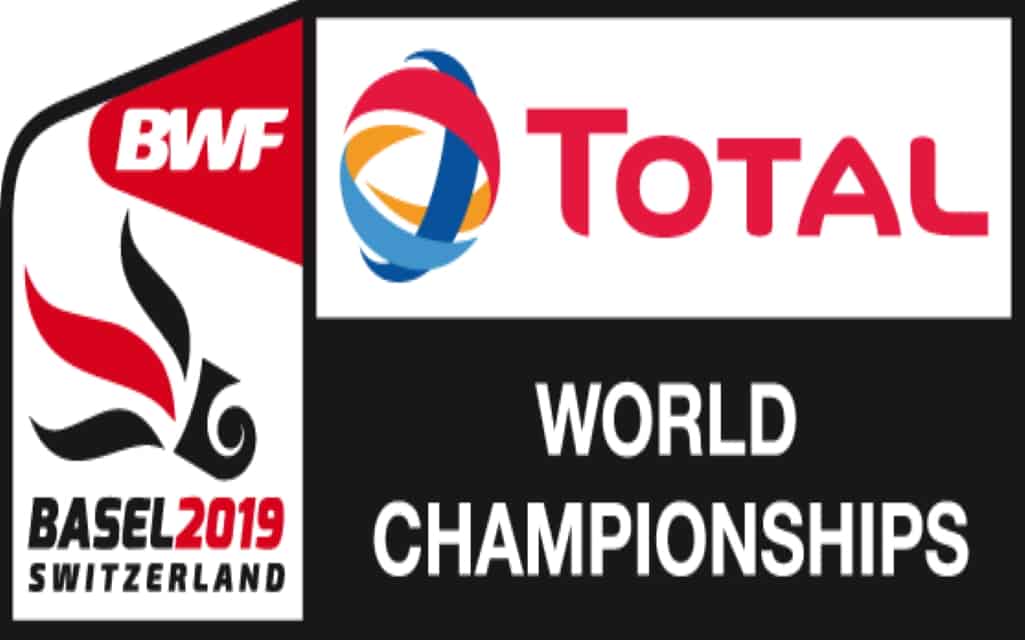 Sports and games have become an integral part of everyone’s life. It is played and liked by one and all. It has become an important part of student’s curriculum. They play it not only for leisure but also to build careers in it. It has become an inseparable part of everyone’s life. It increases mental alertness and also improves over all personality of the individual. Watching national and international players play for their country in different sports gives a feeling of pleasure and pride. The heart rush during the nail-biting matches and the suspense regarding the winning team shows the love for the sport. Spectators chanting names of their favourite players instil confidence in them to win the match for their country. Games like cricket, badminton, soccer, tennis, etc. have attained international stature. Players like SainaNehwal, P.V. Sindhu, Mary Kom and Sachin Tendulkar have achieved name and fame from their games by playing exceptionally.

Badminton being a sport which can be played both indoor and outdoor is loved by the masses. Slowly and steadily it has achieved a substantial space in people’s heart and mind. Here iss some Badminton news from BWF World Badminton Championship 2019:

Day 2 August 20:
Ace Indian shuttler, HS Prannoy defeated Lin Dan in the second round of men’s single. Winning the first set by 21-11, Prannoy lost to the latter in the second set, but he made a comeback by winning the third and the last set 21-7.It was a clear win for HS Prannoy.Yeo Jia Min, shuttler from singapore, won against world’s no. 1 Akane Yamaguchi in just 40 minutes by giving her a tough fight. Former could not control her happiness and sank to her knees in delight.

Day 3 August 21:
Two-time silver medallist, P.V. Sindhu defeated her Chinese opponent Taipei’s Pai Yu Po by 21-14, 21-14 and gave a commendable performance in her opening match. It was a tough match which lasted for 43-minutes.Defeating Netherlands’ Soraya De VischEijbergen by 21-10, 21-11 in her eighth seed made a nerve bending start to her campaign. She will be facing Denmark’s Mia Blichfeldt in her next match.
KidambiSrikanth also won his match but after a lot of problems. His opponent wasMishaZilberman who put up quite a fight but Kidambi got better of him.Commonwealth Games bronze medallist AshwiniPonnappa and N Sikki Reddy were defeated by their opponents and seeded out of the tournament.

Day 4 August 22:
Denmark’s Mia Blichfeldt defeated SainaNehwal of India 15-21, 27-25, 21-12 to make her way for the women’s singles quarterfinals.Former world no. 1 was defeated in a thrilling match in the last two sets with a huge margin. SainaNehwal didn’t give up till the last but was beaten later despite the efforts.PV Sindhu of India sealed her position by defeating USA’s B Zhang by 21-14, 21-6 to make the women’s singles quarterfinals.Relentless efforts from PV Sindhu and some mistakes by the later proved to be the turning point for Sindhu.India’s B SaiPraneeth finished off the game by defeating World No. 8 Anthony SinisukaGinting of Indonesia to seal his place in the quarterfinals.

Day 5 August 23:
It was memorable day for India as both PV Sindhu and B SaiPraneeth won their respective matches. PV Sindhu staged an amazing fight against Chinese Taipei’s Tai Tzu Ying and won the match with score point of 12-21, 23-21, 21-19 that lasted 71 minutes.World’s No. 19 Praneeth also gave an amazing performance and ended his wait for a medal by qualifying for the semifinals. Straight 24-22, 21-14 win over Indonesia’s Jonatan Christie was really commendable.

Day 6 August 24:
PV Sindhu continued her streak of winning as she defeated China’s Chen Yufeiby 21-7, 21-14 to reach the finals.B SaiPraneeth on the other hand had to settle for bronze as he was defeated by
Japan’s KentoMomota by 13-21, 8-21.Praneeth tried to fight back but all his efforts were vain.

Day 7August 25:
Historic win for PV Sindhu as she defeatedWorld No. 4 NozomiOkuhara and laid her hands on the gold. She has become the first indian to bag a gold medal at the world championships. The match lasted for just 37 minutes with score point of 21-7, 21-7.

Sports has become one the prized possessions of India. It has helped India in achieving the required prestige in the world order. Indian players with their skills and practice are giving a tough fight to international players. It is the duty of the government and local bodies to encourage talented individuals to take up sports as their career.

A Newbie Of Longboarding, This Is Where To Go

What To Do When Your Dog is Acting Lethargic

Best Zen Cart themes: Where to get it

Symtomax: Leading the Field in Medical Cannabis Production and Distribution in Europe

Where to Get the Best Terpenes for Sale

How to Increase Your Open Rate with Video Email Marketing

What Are The Top Five Sneaker Trends For Spring 2018?