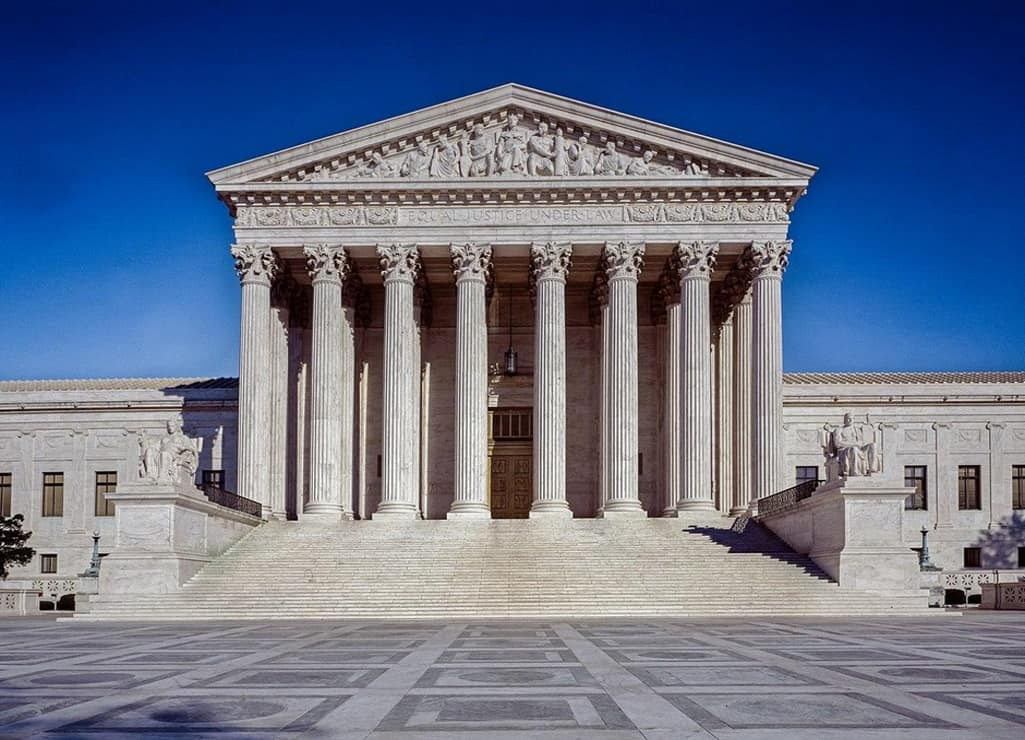 According to statistics, a new judge appears in the Supreme Court every 22 months. In recent decades, appointments to the US Supreme Court have become important political events. This is due to the growing influence of this body – the more importance the decisions of the Supreme Court acquire, the higher the stakes.

To become a judge of the US Supreme Court, you do not have to be a lawyer or even have a higher education. However, a candidate for the position of a judge undergoes the most severe testing – his professional and personal qualities are analyzed, and the special services and the press are trying to find “black spots” in his past.

The US Constitution sets out specific requirements for the age, place of residence, and citizenship of candidates for the presidency of the United States and members of Congress. However, it does not impose such requirements with regard to members of the Supreme Court, except that each nomination must be submitted by the President and is acceptable to the majority in the Senate. Judicial experience, level of competence and even legal education are not formally necessary requirements for a candidate (nevertheless, candidates for positions in the US Supreme Court have always been lawyers).

In the overwhelming majority of cases, presidents nominated their party members or lawyers to the Supreme Court who approved the president’s position on major issues. Many of the appointees were themselves serious political figures. There were quite a few former governors, congressmen, senators and prominent public figures among the judges.

Over the past fifty years, prominent political figures have not been part of the Supreme Court – as a rule, only well-known lawyers with judicial experience were included in this body. However, statistics show that during the entire existence of the Supreme Court, less than half of the judges were lawyers. Besides, “lawyer” is a very broad definition. The Supreme Court included lower-level judges, lawyers, prosecutors and legal scholars. However, absolutely all the judges of the current composition were judges before this appointment.

Community organizations and the press play an important role in the verification process. Journalists often unearth juicy details from the life of politicians. In 1987, candidate Douglas Ginsburg fell victim to the toilers of the pen. Journalists found out that in his youth he smoked marijuana – after that Ginsburg withdrew his candidacy.

The FBI analyzes the relationship of the candidate in the family, with neighbors, colleagues (for this, conversations are held with them); his political and professional background, nominees officially allow FBI agents to check their tax and credit history.

In parallel, a candidate for a judge passes the sieve of the Judiciary Committee of the Senate. Here his biography, previously published articles, connections with business and political structures are studied. The Committee draws particular attention to the thoughts previously expressed by a potential Supreme Court Justice. In 1969, the Committee buried Clement Hainsworth’s candidacy in a speech given two decades earlier, in which Hainsworth mentioned the superiority of the white race over everyone else.

At the same time, the Association of American Judges appoints a special commission of 15 volunteers who analyze the verdicts handed down by a candidate for the Supreme Court, and thus determine the degree of his professional competence.

Historical statistics from the United States show that out of 158 candidates proposed for the post of a member of the Supreme Court, 28 candidates did not pass – some of them refused to fight for the post on their own. In total, 110 people have sat on the Supreme Court in the history of the United States. In order for the appointment to take place, the candidate’s supporters must gain a simple majority of votes in the Senate (in total – 100 senators, therefore, 51 people must vote for the candidate proposed by the president).

The Constitution does not establish criteria for the Senate’s approval or rejection of nominated judges — each senator is free to apply his own standards. From time to time, the Senate rejected the president’s nominations. The “first sign” of this kind was John Rutledge, whose candidacy was rejected in 1795. The record-breaking failure was President John Tyler, who nominated six judges in 1844-1845, five of whom were rejected.

The procedure for considering candidates for the position of judges of the Supreme Court constantly underwent changes, which turned into a tradition. In 1873, the Senate for the first time conducted an investigation into the past candidate for judge. In 1916, open Senate hearings were held for the first time. In 1925, the Supreme Court nominee first appeared before members of the Senate Judiciary Committee. In 1930, the Senate for the first time allowed interested public organizations to participate in hearings. Since 1956, judge nominations have been reviewed by the Association of American Judges. Since 1981, the hearings have been broadcast on TV.

The average judge has served on the Supreme Court for 15 years. Judge Oliver Douglas spent a record time in this job – 36 years and six months (from 1939 to 1975). In 1932, the oldest judge, Oliver Holmes, who was 90 years old at the time of his retirement, retired. It is not known how successfully elderly people, who often have major health problems, can solve the most serious issues. This aspect is of particular importance due to the fact that the Supreme Court hears cases, sitting only in full. Therefore, the illness of one of the judges automatically slows down the work of the entire organ.

An impeachment procedure can be carried out against a member of the US Supreme Court, but in practice this right was exercised only once and then to no avail. A precedent of this kind occurred in 1805, when one of the judges was impeached for political reasons. However, during the vote in the Senate, his political opponents lost – even members of their own party spoke in support of the judge, who considered that the independence of judges was more important than party interests. Between 1933 and 1936, the US Supreme Court declared unconstitutional many important laws initiated by President Franklin Roosevelt, who carried out large-scale economic reforms in the country during the Great Depression. In 1936, Roosevelt was re-elected president, and his supporters won a large majority in both houses of the US Congress. Roosevelt tried to tackle the Supreme Court problem elegantly – simply by adding six additional members to tip the balance to his side. This required amending the laws on the Supreme Court. However, the plan was rejected both by Congress and, according to opinion polls, by the US population. Despite this, Roosevelt’s economic policy was welcomed, maintaining the independence of the Supreme Court was recognized as a more important task than promptly resolving the crisis.

Contact Rooter Hero Plumbing of Phoenix for a Swift Service

WHAT ARE THE RESPONSIBILITIES OF A SUBSTANCE ABUSE COUNSELOR?

5 Benefits of Hiring an Injury Lawyer

Should I Hire an Attorney to Fight My Driving under influence...