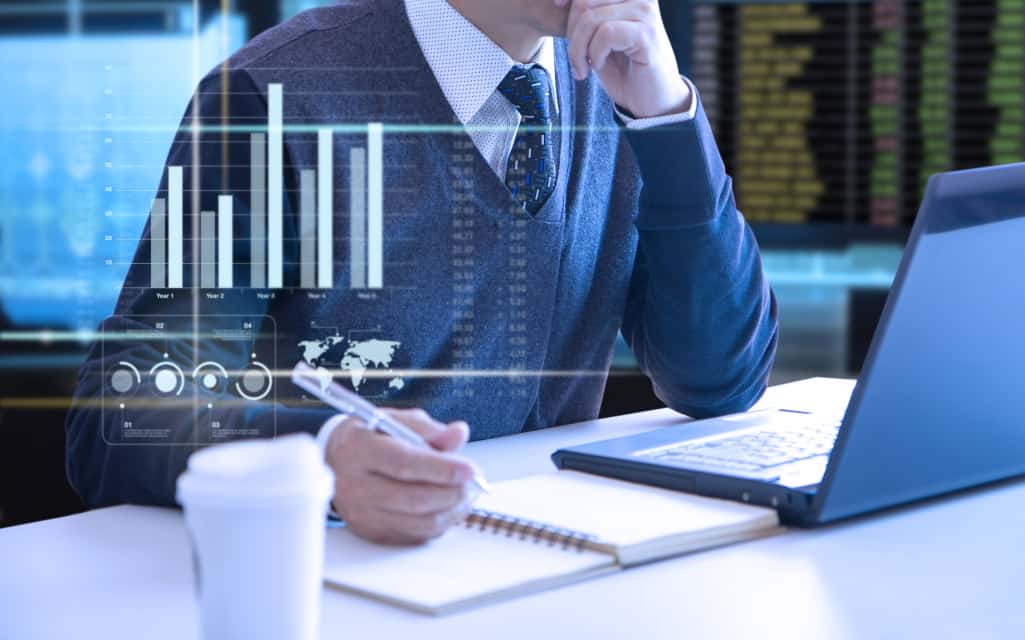 Many people decide early in life that they want to be entrepreneurs. They may be attracted by the allure of being your own boss, unlimited potential for earning and even the desire to possibly change the world. Untold numbers of people hang out their shingles, real or virtual, each year.

Then there are those who don’t want to own companies per se but do want to be involved in the business world. Many of them who are in a position to invest in emerging businesses choose that route instead.

If you have the funds to put into a new venture and are comfortable with risk, investing, whether as an angel or venture capitalist, can be a rewarding activity, especially if the company or companies in which you commit to invest are profitable. But it’s not easy, and those who are seasoned investors say to proceed with caution.

For one thing, it’s advisable to start small, with only a handful of companies in one industry. There was a time when one could invest in several, but according to Christopher Kape, founder and CEO of JAMCO Capital in Vancouver — which invests in and provides a variety of consulting services to a range of companies — involvement in more than one industry is definitely becoming a thing of the past. The reality today, says Kape, who’s been an investor for nearly 20 years, is that given the needed knowledge and intellect of businesses, even those just starting out, it’s becoming a lot harder to have expertise in multiple industries.

Christopher Kape instead advises new investors and entrepreneurs to focus on one industry and become an expert in that one industry. In fact, he personally has begun to shift his focus by narrowing his diversified approach of 20 years past to just a select few industries today.

That said, Kape, as well as other investors, say you can do well if you’re willing to be patient and invest in a smart manner. While there are no guarantees, there is always potential if you make the right moves.

Ready to invest? Here are a few questions to consider.

First, ask yourself why exactly you want to become an investor:

Maybe it’s because you’d like to be part of something you believe will explode (in a good way) once it takes off. Perhaps your objective is to support creative or innovative entrepreneurs when they need that support. Or it just might be that you want to invest in an area of business in which you have a keen interest or even passion.

Next, understand how investments work:

Since you’re presumably going to invest in a start-up or small business, you won’t be dealing with a publicly-traded company. That might come later, but right now you’re probably just providing seed capital.

Given that scenario, the primary ways you can make money from your investments is by selling your shares for more than you paid for them, or by negotiating a percentage of profits. Here’s the hitch, though: Many new companies take some time to earn profits, often at least a few years, so you won’t be receiving checks for a while. Also, since there’s really no active market for shares in private businesses, you won’t be able to sell them if you decide you want to divest yourself of them.

On the other hand, if the company grows to the point where it becomes publicly traded, gets bought by another company or conducts a share buyback, you probably will be able to sell your shares, possibly at a good profit.

Alternatively, some businesses may begin paying dividends. This can occur if the business has achieved profitability but does not expect to continue growing significantly; it can also happen in cases such as theatre productions or films, where the company has a limited duration and distributes any profits at the end.

Find a company that will provide a firm foundation for your portfolio:

This might be the trickiest part of all, but it’s how Christopher Kape started — by gravitating toward industries he understood and for whom he believed he had something to offer. In his case and over several years, he built a portfolio that represents holdings in the gaming, technology and wellnes industries.

He advises to take your time to identify businesses with which you have a reasonably good level of comfort. Because entrepreneurship is so prevalent, it’s likely you know friends, family members or professional contacts who are starting businesses. If one of their ventures speaks to your interests, investing in it might be a good way to get your feet wet. Or, you could connect with other angels in your city or community and seek investments with them in an early stage startup or venture.

As always, it pays to do your homework and learn as much as you can about investments in business. The more you learn, and the more you eventually invest, the more familiar you’ll be with the landscape. You might even consider taking some online classes, or even meet with seasoned investors to learn more. The point of all this is that you’re investing to make money, so it’s important to learn as much as possible in order to invest wisely and realize the greatest returns.

Term Insurance Plan: A Gateway to Financial Security and Freedom