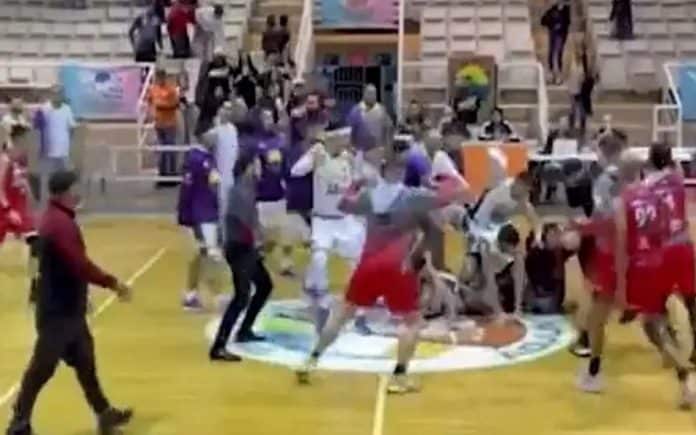 In an unexpected situation, a second-division basketball match in Puerto Rico, USA, ended in a brawl involving the players and fans of both teams.

After the slap, a quarrel broke out between the players of the two teams and the audience, who also participated in the fight, according to the British Daily Mail.

got out of control

Although some players tried to calm the atmosphere, the quarrel got out of control, especially after the crowd stormed the field.

How To Take Your Basketball Skills To Another Level