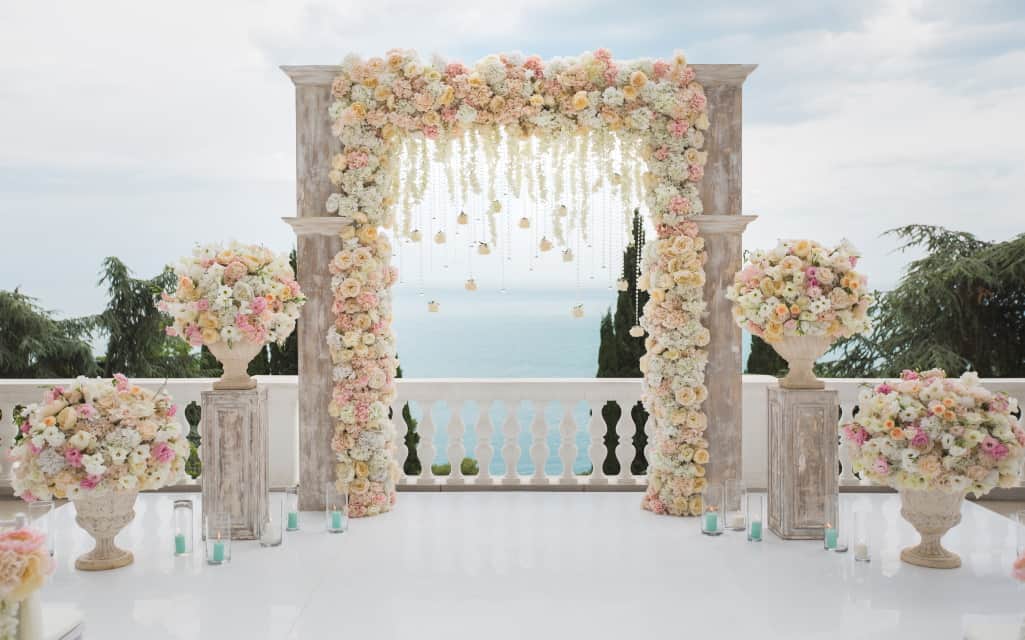 Weddings have changed and evolved so much in just a hundred years. While some traditions remain, others have disappeared, and still, new ones are made every year. Some things haven’t changed, such as bridal gowns, wedding suits and tiered cakes.

They are perfect for formal events and signify a new beginning with new spouses. While some brides do choose not to wear the white dress and some men even get married in beach shorts, wedding suits and wedding dresses for the most part still reflect the sanctity and importance of the wedding.

Decorations are still an important part of weddings. Many people hunt for cheap cloth table runners to complete the formal atmosphere of a wedding ceremony.

There’s a lot to be said for things remaining the same when it comes to weddings because so many things have changed.

Weddings Through the Decades

In the 1910s, it was normal for bridesmaids to wear white. Nowadays, this is a major faux pas and considered bad manners. Also, in that decade, it was normal for the bride to wear a velvet or silk corset to give her an hourglass shape. Page boys wore sailor suits, and most brides carried large bouquets—especially if they were rich.

Joe and Rose Kennedy’s wedding in 1914 featured a massive bouquet. Greenery and florals were often used in the bride’s wedding look around 1915 onwards. Men’s suits were simpler than women’s garb and equally formal as today’s wedding suits.

While the tradition to wear white in weddings began in the 1840s and was popularized by Queen Victoria, by the 1900s white wedding dresses were the norm in high society. Middle-class brides caught on much later—after World War II. At the beginning of the 1920s, formal weddings became very popular, and so it was difficult for some to plan a wedding without a social secretary.

Thus, the wedding planner was born. Also, at the time, carrying a bouquet of roses with long ribbons was a popular style. The age for a woman to marry at the time was 21. Before 1930, people began to see the profit potential of marketing to brides. Stores began to offer merchandise such as wedding dresses and wedding suits.

The first film-developing machine was widely used beginning 1928, and wedding photography as we know it today was born. In the 1930s, wedding cakes were considered luxury items and were coveted by many brides-to-be. This was also when Las Vegas issued its first gambling license, and when weddings in the city began to take place.

In the 1930s, The Bride of Frankenstein hit theatres, and jokes about marriage became popular in the United States. Brides magazine also hit newsstands in the 1940s, proving how commercial weddings had become. In 1936, tennis player Eileen Bennett wed racehorse trainer Marcus Marsh with a long veil, which was a trend of the moment. Mash wore one of the popular wedding suits of the era. This was the beginning of the 20th-century version of extravagant wedding veils becoming a trend for the less rich. Weddings, after all, are supposed to be a once-in-a-lifetime event. Most people would agree that wearing suits, no matter the occasion, adds class and poise to the wearer. Wearing suits to weddings are the best option in the modern world, especially for the groom and his groomsmen.