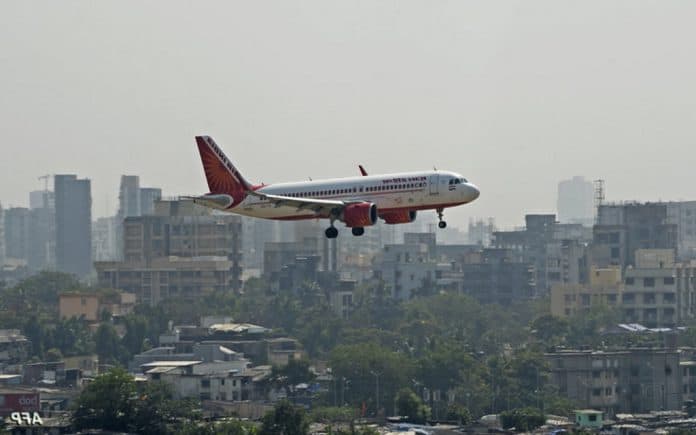 On Friday, the US banking group Wells Fargo terminated an Indian official at its India branch after he allegedly urinated while intoxicated on a seventy-seven-year-old passenger during an Air India flight. This action was taken in response to the lawsuit that followed this incident.

Following a complaint from an elderly passenger about Shankar Mishra, who was allegedly the Vice President of the Indian branch of Wells Fargo Group and purportedly involved in an incident on November 26th during a flight from New York to Delhi, Air India took swift action and dismissed him.

The banking group confirmed that Wells Fargo has demanded their employees abide by strict codes of conduct, both professionally and personally – indicating that these allegations are highly alarming.

Wells Fargo made it clear that an executive had been terminated from the company, without naming any names or disclosing their role within the group. Moreover, they also confirmed that they were working in collaboration with law enforcement to get to the bottom of this issue.

After the airline took legal action against him, Mishra–suspected to have been drinking and under the influence of alcohol during his trip–has since gone into hiding.

The New Delhi police declared that Mishra was still at large, yet had communicated with his family members.

In a statement from Mishra’s legal team, he acknowledged that the issue between him and the passenger had been resolved after their altercation.

India Today revealed a declaration stating that “discussion through WhatsApp between the suspect and the traveler prove he took charge of cleaning her clothes as well as bags on November 28th” and those things were dispatched to her two days later, on November 30th.

Air India’s management has been heavily reproached for their mishandling of the passenger’s issue, and the Indian Civil Aviation Authority censured them due to their failure to report it appropriately, as per AFP.