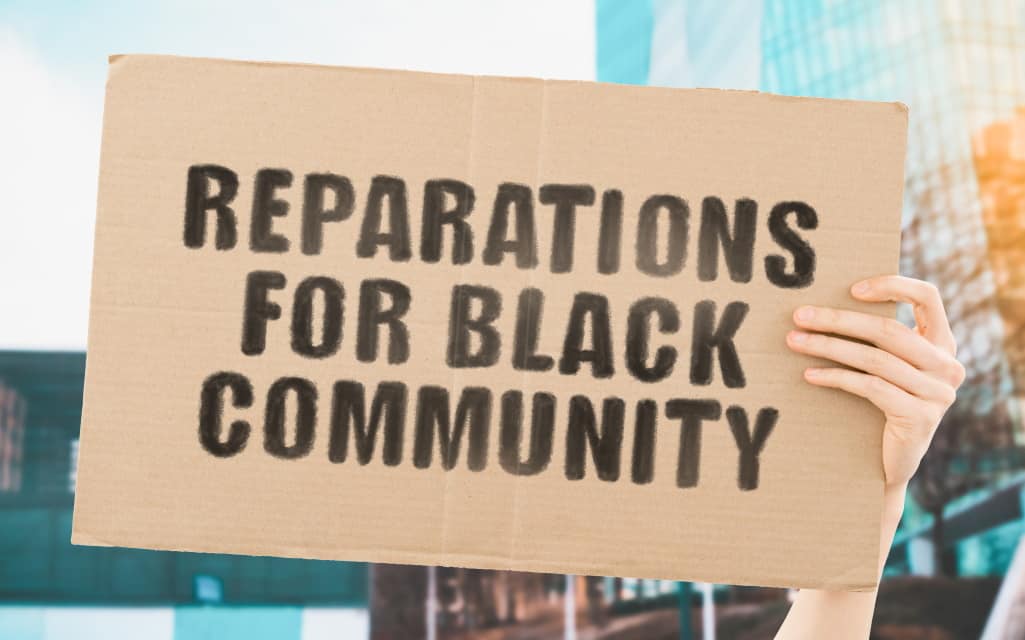 Examples of When Reparations Were Paid

World War I – Reparations to the State of Israel

Reparations have been used as a means of compensating victims since World War I. After WWI, reparations were paid to allies who had economic losses due to the war. Reparations were also paid to the State of Israel by the Federal Republic of Germany for crimes they committed against Jewish people living in the Third Reich-controlled areas.

In South Africa, the Apartheid government committed numerous human rights violations and other abuses. In the post-Apartheid government, the Truth and Reconciliations Commission recommended reparations be made to victims. The original recommended reparation totaled $360 million to be paid directly to victims. But in 2003, then-president Thabo Mbeki decided only to authorize $85 million. That resulted in much lower payments to victims, which totaled more than 16,000.

The Tuskegee experiment was a study designed to follow the progression of syphilis in Black men. In 1932, the Tuskegee Institute began a study originally called the “Tuskegee Study of Untreated Syphilis in the Negro Male.” The study included 600 Black men – 201 did not have syphilis and 399 did. No informed consent was provided to the participants. They were told they were being treated for “bad blood” and that they would have access to free medical care, meals, and burial insurance for participating. But participants were not offered treatment, including Penicillin, which is the preferred method of treating syphilis.

Reparations is a concept that has increasing attention. However, there remains a great deal of uncertainty as to just how reparations will factor into today’s society, as well as the future. Many people think it is unfair for people today to pay for something that happened hundreds of years ago. Others believe that reparations can’t undo the damage done by injustices.

As the call for reparations continues, it will be interesting to see how the government, civil rights advocates, and the community at large respond.