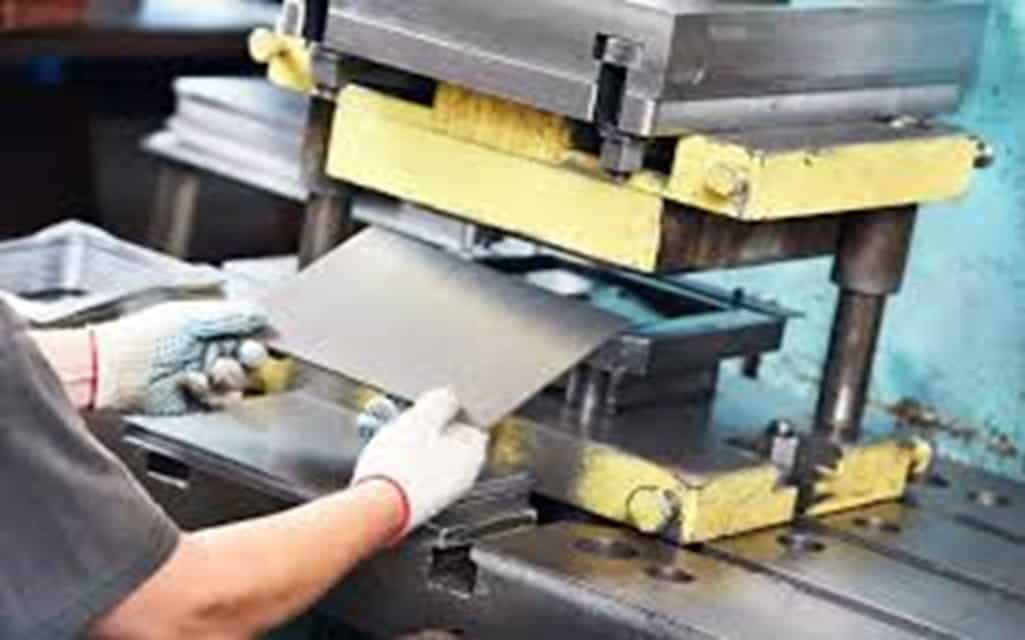 The earth is enriched with several invaluable substances, and metal is surely one of them.

Over the course of history, we have extracted metal from the earth and exploited it to fulfill our needs.

Without a grain of doubt, an overwhelming number of our daily life luxuries are interconnected with the usage of metal. But have you ever wondered what it takes to fabricate metal into different forms and shapes? Well, that is where metal stamping swings into action.

It refers to a sophisticated process where raw metal is skillfully molded into a variety of designs, which have a widespread application in many industries. Having said that, the metal stamping has a fair share of pros and cons. Diving into both of them will give you a better picture of this technique:

Budget-friendliness is hands down the biggest advantage of metal stamping. It enables the manufacturers to produce metal at an alarming speed. As a result, you save costs by keeping the usage of machines at a minimum, and the working hours of labors also sharply decline.

You can cut down the operating costs even further by taking the following measures:

When metal stamping was a relatively new advent, at times, it fell short of accuracy.

Companies had a hard time to develop complex metal parts. But the growing footprint of technology has taken this issue out of the system.

As things stand now, stamping is well-equipped to deliver the delicate designs with utmost precision. Since you can turn and twist metal at any angle, no design is going to be out of your reach.

The cherry on the top being, in most cases, parts that do not need to be processed twice to achieve the required tolerance level.

We all know that automation is gaining ground in every profession, and the stamping industry is no exception. For example, things like tapping, welding, and inserting nuts have been automized. Apart from adding in the pace of the workplace, automation minimizes the odds of human error.

Conventional metal fabrication styles come up with a painstaking setup. Firstly, you must have a set of skillful workers to operate them effectively. Secondly, traditional methods are prone to technical glitches that can’t be forecasted even by professionals.

In contrast, metal stamping does not require a great measure of expertise to manage. This brings you the peace of mind because you can run the machinery with even the make-shift workers in case of an emergency.

1. Not compatible in the short run

The biggest downside of metal stamping is that it is not a feasible option if you intend to do low-volume manufacturing. The reason being, stamping is not possible without massive infrastructure, and therefore you will have to invest heavily before kickstarting the production.

No one in his sane mind would like to devote such huge capital to something that is not going to be functional for the long term.

Many a time, companies get on with this technique with limited tooling in order to save money. But it rather proves to counterproductive. Because they lack equipment when the design has to be reworked or altered to a certain degree.

No denials! Metal is a strong component by nature. Yet, if not dealt in a proper way, stamping could account for structural weakness in it. Take the example of bending. If the metal undergoes bending that is beyond the capacity of its radius, the metal ultimately becomes fragile.

In the same way, inappropriate motion during the process of cutting could keep the metal from being robust and reliable. In simple words, the calculation must be spot on, or else all your hard work will go down the drain. The margin of committing a mistake too narrow.

Governments all over the world are taking the threat of global warming quite seriously. While some countries might be more proactive than others, measures are certainly being taken across the globe to tackle the menace.

Thus, unlike the past, metal stamping companies can’t throw away the waste anywhere and everywhere they want.

They have to abide by several regulations crafted by local and state government so that environment does not suffer from their hazardous waste. Manufacturers are supposed to exploit waste treatment methods, which is obviously a demanding task both financially as well as legally.

As you can see, we have sketched out a vivid picture of metal stamping. Some people find it a fitting way to build high-quality metal, but others don’t rate it too highly. At the end of the day, it all comes down to your needs. So the best way is to narrow down your requirements and then decide whether this metal processing technique is your cup of tea or not.

5 Best Sewing Machines For Home Use