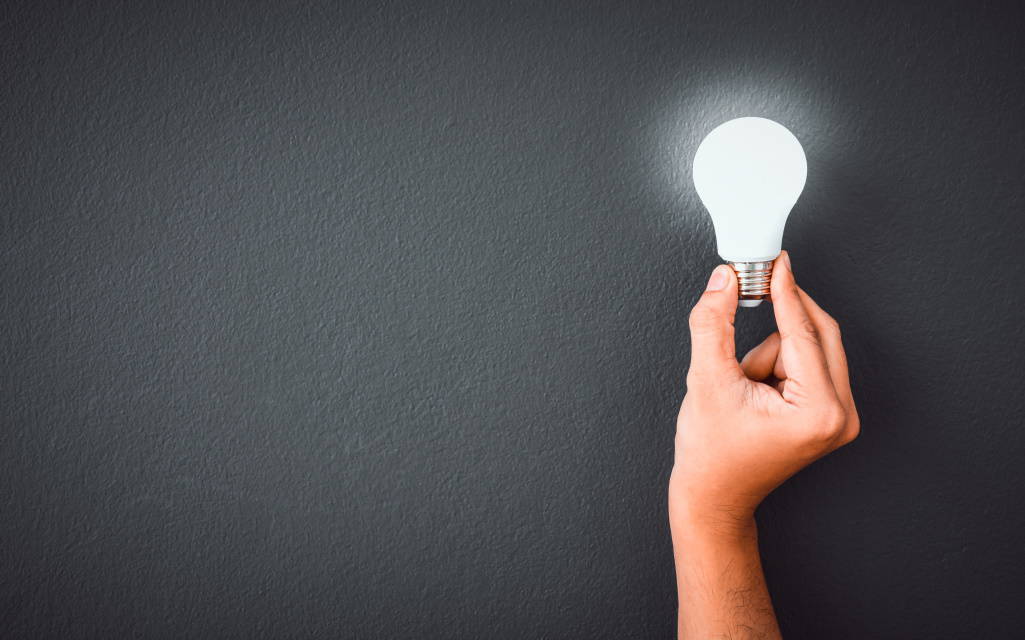 LEDs have become so commonplace, it’s easy to overlook just how specialized they are compared to incandescents, CFLs, halogens, and other types of light bulbs. If you aim to purchase LED headlights to replace an older light, the difference between LED and halogen or xenon styles can be quite distinct. LED bulbs for household applications are much more similar in appearance to traditional lightbulbs, but they still have components that make them unique. If you’ve ever wondered why LED bulbs seem to have extra parts or odd design elements, the following information will help explain the parts of an LED light bulb.

The outer portion of the LED light bulb will usually be similar to a traditional incandescent bulb or whatever bulb is needed for the fixture. Candelabra-shaped bulbs, for example, are available as LEDs that are sized and shaped to fit with chandeliers and other decorative fixtures. This is also true for more specialized, industry-specific LEDs, such as LED landing and taxi light bulbs and other LED aviation lights, as well as LED locomotive headlights and similar products. Since these lights must fit and function in very specific placements, they cannot vary from bulbs that are conventionally used in these applications.

Manufacturers of LED bulbs will match the exterior housing to standard sizes and shapes of non-LEDs. These parts will typically be made from a translucent or clear polymer. Ideally, the housing will protect the interior components of the bulb but will still allow heat to escape rather than build up. The exterior of the bulb should serve to protect the interior from the build-up of dust, lint, and other foreign particles, but if the housing traps rather than dissipates heat, the result can be lower light output and reduced operational life.

The bulb’s housing may also include the heat sink, which is a portion of the bulb made from metal, or more recently, ceramic. The heat sink helps to dissipate the heat away from the LED’s circuits.

Depending on the bulb type, the housing may also include a lens, which serves to more evenly distribute the light produced by the LED cells. This creates a glow rather than a sharper beam.

The exterior of an LED will also include the base, which secures the bulb to the fixture. Attached to this are the thermal pottants and encapsulates, which help to modulate the flow of thermal energy so that heat does not build up.

The circuits and the LED cells are mounted to a plate or other element that provides support and determines the arrangement of the cells. This component is usually connected directly to the heat sink. This arrangement helps thermal energy move away from the circuits and other electrical components. These elements operate best and last longer when temperatures are lower, so keeping the bulb cool is optimal.

Some bulbs may include other components to ensure they meet certain specifications. For example, an LED landing light bulb used on an aircraft or an LED lamp used in railroad signal lights will have special parts and materials that aren’t necessary for household and decorative LEDs.

The Main Reasons You Should Think About Joining NDIS

Effective Ways to Use Drones for Road Construction Surveying

Types of Dirt or Soil to Know About when Planting