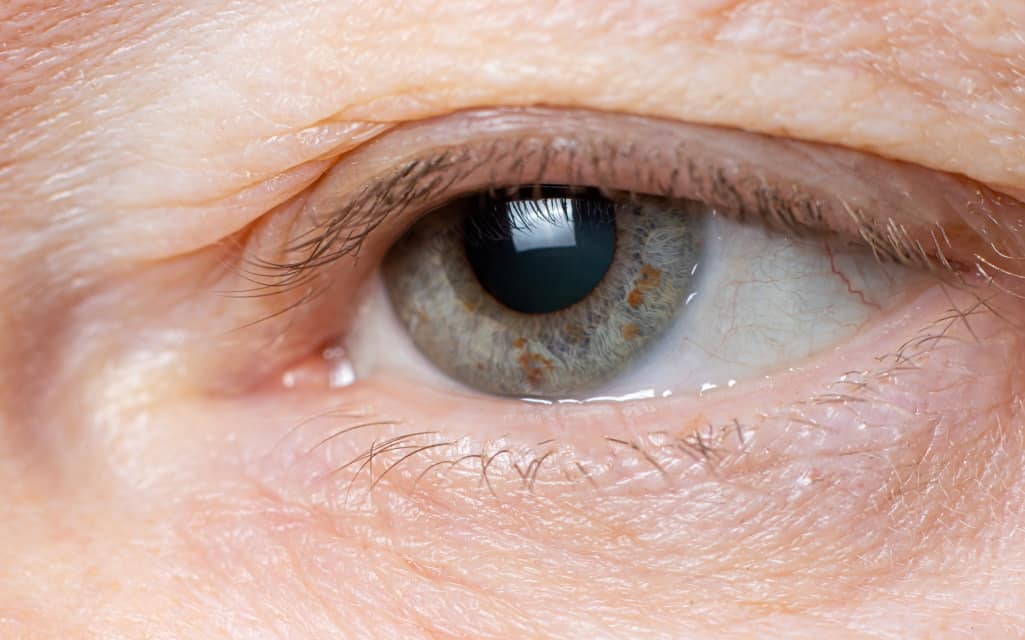 Droopy eyelids, often accompanied by obstructed vision, affect a small portion of the population. The condition could be temporary or permanent, and a proper diagnosis is necessary before proceeding with treatment. We have covered more about ptosis in the sections below, from its causes to the possible treatment options.

The causes of ptosis can be classified into two: congenital and acquired. Congenital conditions are present from birth. An example is levator muscle dystrophy, a congenital weakness or maldevelopment of the levator palpebrae superioris that results in ptosis.

This type often occurs when the upper eyelid is unable to maintain the normal opening and closing of the eyelids. Some conditions that cause acquired ptosis could be life-threatening neurological factors to random involutional processes, which may take years and even decades to develop.

Acquired ptosis can be categorized according to its severity, age of onset, cause, and the remaining levator palpebrae superioris function. The standard care for acquired ptosis depends on the nature of the condition. For instance, acquired ptosis may come and go, or it can be a permanent condition that calls for a serious medical intervention.

Standard acquired ptosis treatment options for acquired ptosis range from eye surgeries to minimally-invasive eye drops, such as the FDA-approved Upneeq, designed to lift the upper eyelids. That said, here are the types or categories of acquired ptosis.

One of the common causes of mild to severe ptosis in older people is senescent slippage of aponeurosis. Similarly, the levator muscle with its connective tissues stretches due to the impact of gravity and aging-relating tone loss. Intraocular surgery, chronic inflammation, and trauma can all exacerbate the aponeurosis’s disinsertion. Advancements in levator aponeurosis are typically the best treatments for these conditions since they address the underlying causes.

This condition is caused by the levator muscle’s inability to raise the eyelids to the appropriate angle or position. Some of the most common causes of this disorder are myotonic dystrophy, myasthenia gravis, congenital myopathies, etc.

This occurs when there’s an injury or problem with the nerve pathway, which controls movements of the eyelid muscles. Neurogenic ptosis can be caused by damage or dysfunction of the sympathetic nerve, oculomotor, or the CNS (central nervous system). The third (oculomotor) nerve travels right from your midbrain to the sinus cavernosus (cavernous sinus) via the interpeduncular cistern and then to the most posterior part of the orbit, the orbital apex. Meningitis, intracranial aneurysms (often developing from the posterior communicating artery), and the subsequent subarachnoid hemorrhage can injure the oculomotor nerve, causing ptosis.

Additionally, the levator muscle plays a crucial role in maintaining the lid open, and significant oculomotor nerve function deficiencies sometimes result in extensive or total ptosis. Müller’s muscle controls a tiny portion of the eyelid height. Hence, when sympathetic fibers, which control Müller’s muscle, are interrupted, the result is minor ptosis. Tumors, diabetes, and multiple sclerosis are among the many indirect causes of neurogenic ptosis.

Unlike the other types, mechanical ptosis happens when the eyelids are too heavy to be raised by the muscles, as is the case with conditions like blepharochalasis, eyelid tumors, and prolapse of the orbital fat. Mechanical ptosis can be treated by removing the ptosis-causing mass (i.e., if present) and the extra eyelid skin.

Ptosis is not a very common eye disorder, and it’s often a less severe condition. However, if the eyelids block your vision, it’s certainly something to worry about. If you are diagnosed with ptosis, you want to maintain optimal eye health and seek further medical intervention to help improve your quality of life. Where possible, consider working with an experienced ophthalmologist or optometrist for the best results.