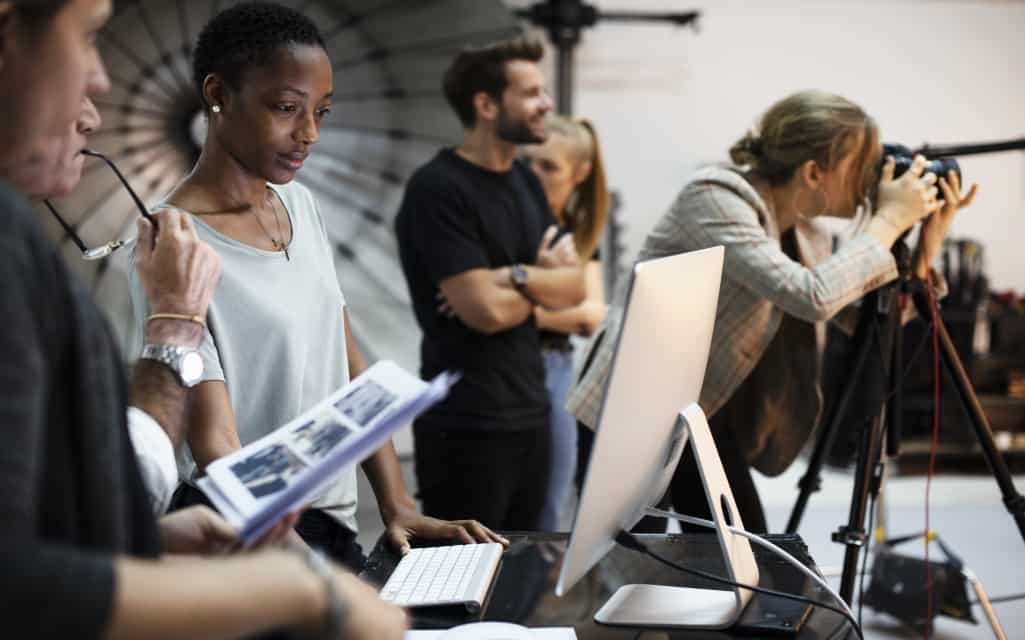 In the world of filmmaking, there are three distinct realms that must come together in order to release a movie: creative, business and technical. The creative realm floats above its business and technical counterparts; it starts out intangibly as ideas that later take shape in the technical realm through movie scripts, storyboards, filming, and editing. The business realm is the most physical and realistic because it takes into account all the practical factors such as financing, logistics, legal matters, and distribution.

While professionals in the creative and technical realms of filmmaking will often work together, those in the business realm are expected to move freely across realms for the purpose of making the film production actually happen. It is within the business realm that we find movie producers, and we often underestimate the importance of their roles in the film industry. The varied backgrounds of film producers will tell you everything you need to know about this profession; if you are looking for a common denominator, chances are that you will not find it, and the same goes for any attempts at trying to determine what makes a great producer.

A fervent desire to get things done in the best manner possible is essential for producers who hope to achieve greatness; such has been the case with Kathleen Kennedy, president of Lucas film. Kennedy got her start in the movie business as a studio secretary who was one day ordered to serve as a personal assistant to a young Steven Spielberg. During location scouting for “Raiders of the Lost Ark” in Northern Africa, Spielberg was impressed by Kennedy’s resourcefulness when dealing with Tunisian locals; he eventually hired her as a production assistant, and she now calls the shots when Star Wars films need to be made.

According to Kennedy, the three factors that can help a producer achieve greatness in filmmaking are luck, hard work and experience. In some cases, luck ends up being the strongest factor, but there’s always the matter of being able to move across the three aforementioned realms. A great producer is a jack of all trades and master of a few; the most important traits to foster are business management, networking, creativity, and flexibility.

When managing a powerful film franchise such as Star Wars, producers are tasked with decision-making dilemmas that can result in gains or losses worth millions of dollars. The early success the Walt Disney Company experienced with its aggressive launch of multiple Star Wars projects released one after the other was something that Kennedy learned would not last forever. When “Solo: A Star Wars Story” failed to become a blockbuster, Kennedy decided to put the brakes on expanding this fictional film universe, which at one point intended to release a new title every few months. A few die hard Star Wars fans were not happy with this move, but Kennedy knows the importance of managing a film production company where each release is expected to be a box office hit, and this is certainly a sign of a great producer.

Things to look for when recruiting new Employees

9 Tips for an Effective Presentation

How to be chosen by the employer

What Does a Medical Biller and Coder Do?

6 Things to Create Best Resume Which Match Your Job profile