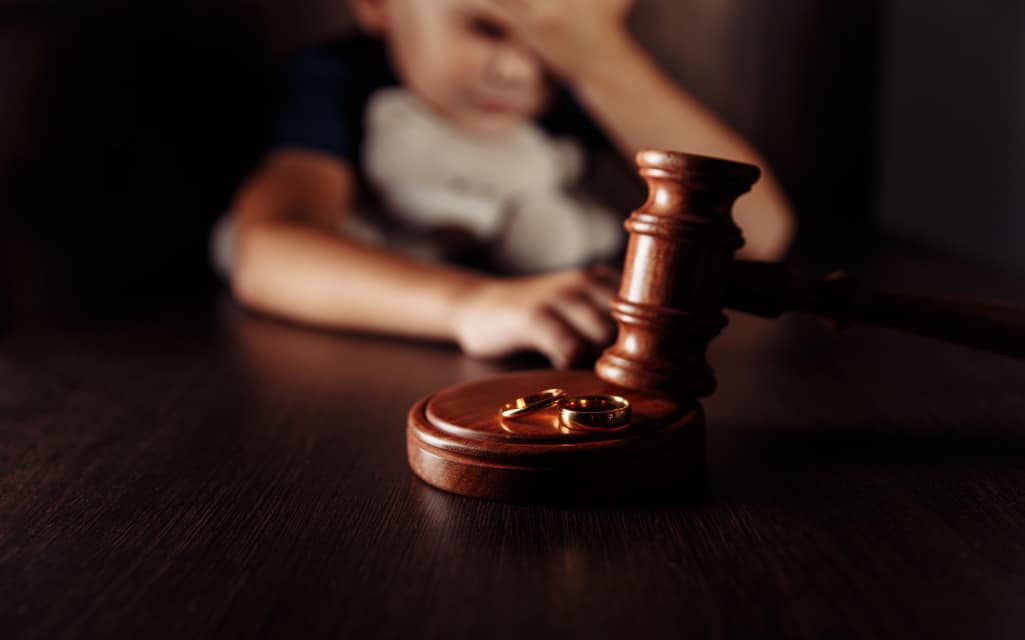 When it comes to determining child custody, most courts believe that the best interests of the child are best served by having frequent and meaningful contact with each parent. In most cases, the child primarily lives with one parent and has visitation with the other. Depending on the relationship and other factors, there are many ways that child custody agreements pan out.

When parents decide to get divorced, they each have an idea of how they want child custody to work. But there are also legal factors to consider. Sometimes, what is best for the child in the eye’s of the court do not align with what parents expect.

What Factors Does the Court Use to Determine Child Custody?

If you and your spouse or partner are sorting through child custody, it is best to work with a family lawyer who knows how D.C. courts operate. There are certain factors that the court uses to determine child custody arrangements, and it is important that parents understand these factors and also consider their rights.

Some of the factors that courts use to determine child custody include:

As you can see, there are a lot of factors that the court considers. There is no easy or “cookie-cutter” answer to how a Judge decides on child custody matters. Instead, the Judge must carefully weigh each situation and make decisions that are best for that child and his or her family.

D.C. courts prefer to make child custody arrangements that keep the child’s life as stable as possible. Yes, the wishes of both parents will be considered, but ultimately, the decision is based on many factors. If the child is mature enough, the court may even consider his or her wishes about custody, such as which parent would be the desired primary custodial parent.

You should know that Judges in D.C. cannot base child custody decisions on factors like race, ethnicity, sex, sexual orientation, gender identity, political affiliation, or other protected statuses.

What About Parenting Plans?

Some parents are able to avoid much of the court process by developing their own parenting plan. Often, if parents agree on a plan and it is in the child’s best interests, the court will sign off on it. If parents disagree, then a Judge may request separate plans and then help resolve conflicts.

The more specific parents are in expressing their wishes, the better. A good parenting plan should include the following:

Because life inevitably changes, parenting plans or child custody agreements may need modification at some point. In order to modify an agreement, parents should work with a family lawyer who is knowledgeable about D.C. child custody laws and guidelines.

Raising a Child with Autism: How to Ease Stress Levels

How to choose preschool in Quentin Road

What Separates Good from Great for Daycares

5 Ways A Child Custody Lawyer Could Help Your Case

5 Ways to Get Your Children Excited About Learning

Blow Your Kid’s Mind With A Surprise ATV Christmas Gift

Why Is It Important To Teach Your Child About Sound Waves?