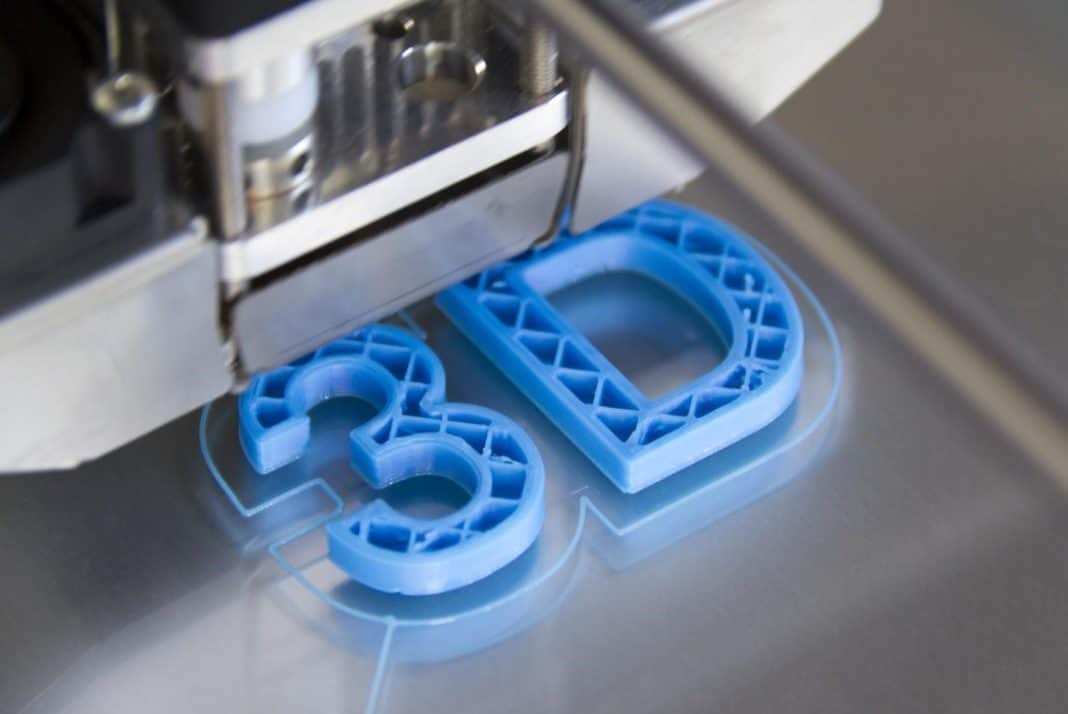 There are few things more precious to businesses in the 21st century than technology. This love of tech is reflected in the extraordinary spending we see companies make every year in the space to the tune of trillions of dollars.

If you’re unsure about what 3D scanning is and what kinds of applications it offers, you’re in the right place. Below, we share a brief overview of 3D scanning and how it’s being used in today’s economy.

What Is 3D Scanning Technology?

3D scanning technology refers to the hardware that makes 3D scanning possible. This hardware is a handheld piece of equipment that looks a little bit like a souped-up barcode scanner.

Users pass the scanner over an object which is then rendered in an application like Autodesk, Blender, or other proprietary tools. Once rendered, designers, medical professionals, and others can manipulate, study, and do a bevy of other things with their newly created models.

How Does 3D Scanning Differ From 3D Printing?

We’ve seen people use the terms 3D scanning and 3D printing interchangeably so allow us to quickly clear up the difference.

What Can 3D Scanning Technology Be Used For?

When 3D printing caught fire about five years ago, most of the projects we saw people creating revolved around fun, hobby-like activities. Because of that, there’s a perception that 3D scanning is also used for extracurricular purposes.

While it’s true that there are several non-essential activities 3D scanning enables, the technology is also leveraged for more pragmatic means, a handful of which include:

Your visits to the doctor’s office likely last about 30 minutes, if that. After all, doctors are busy and time is money when you consider how much-elongated visits can cost depending on your insurance.

What 3D scanning has enabled doctors to do though is quickly take renderings of your body which can be used to study your physiology long after you’ve left their office. This has enabled them to dedicate more time to patient’s cases and gives doctors a point of reference during future visits to monitor body changes.

Anybody that has ever worked in forensic fields knows that the first couple of hours you get with a crime scene are critical since, shortly thereafter, things need be moved, bodies need to be taken in for studying, burial preparation and more.

3D scanning technology has enabled forensic scientists to have access to crime scenes in their most pristine forms for weeks rather than hours. This is accomplished by taking a scan of the scene immediately upon arrival.

With a rendering created, scientists and investigators have something they can study long after a crime has been committed to continue digging for evidence as new details and ideas come to light.

Look no further than the ruins of Rome to know that art and history decay over time. While specialists can take shots at restoring various historical pieces, at a certain point, the work becomes guesswork.

Today’s historians are not only taking it upon themselves to protect in-tact pieces of ancient artifacts but are also persevering today’s creations through 3D scanning technology.

3D scanners allow historians, archeologists, and the like to scan accurate renderings of pieces they worry won’t hold up another 100+ years. These scans will provide future generations with a point of reference for preservation efforts.

In some countries, having something as simple as a wrench can make a huge difference in their lives. The issue is, manufacturing resources in certain areas make producing these objects difficult.

With 3D scanners, tools can be scanned up and duplicated at scale with the help of printers. The implications of this are huge as it creates a world where basic resources can become more accessible to the masses.

While not world-changing (in most cases) the movie industry has long been leveraging 3D scanning to make films. Everything from scanning actor’s faces to help render special effects to scanning buildings to create realistic backdrops are all everyday applications you’ll see a 3D scanner performing on set.

To save time and money, video game studios now hire live-action actors and scan their performances. This helps them create hyper-realistic cut scenes. Popular games like “The Last of Us” and “Cyberpunk 2077” both use this technology to great success.

3D Scanning Technology and Its Various Applications Are Constantly Expanding

There are no bounds to 3D scanning technology and all of the incredible things it can do. Every year, the technology is further developed which puts us in a constant state of excitement as to what we’ll see in the years ahead.

We hope that what we’ve shared with you has you equally excited and perhaps even inspires you to start dabbling in 3D scanning.

Would you like more information about cutting edge tech? If you would, we welcome you to check out new content on our blog that covers a bevy of interesting topics!

Mac vs Windows: What’s Better for a Tech Student?

Tips on choosing headphones for your needs