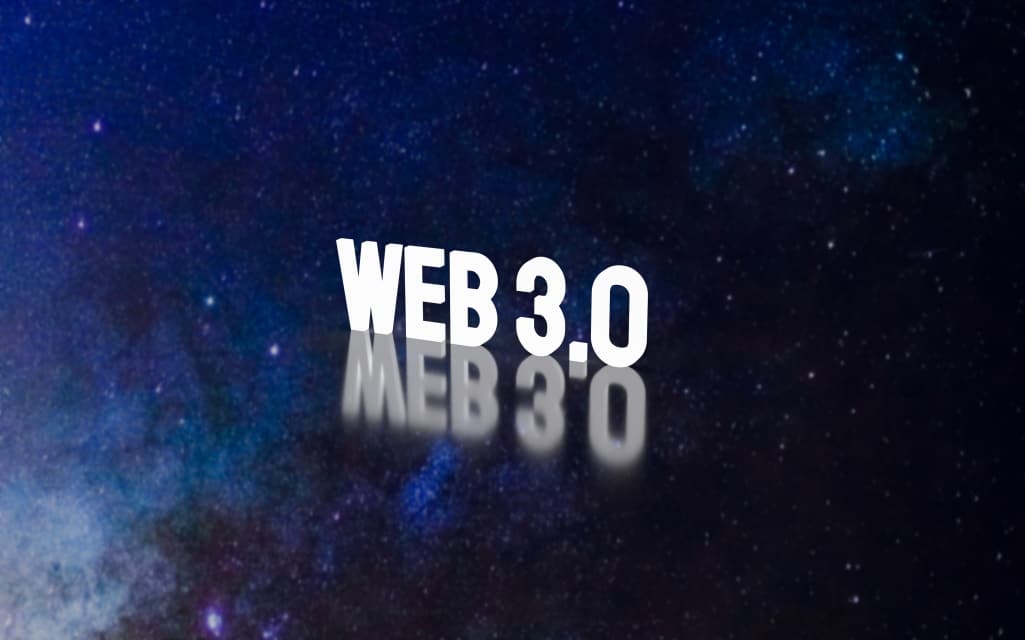 The internet journey has evolved through the years and brings something different and unique to users to experience it.

We had seen the internet from when there was nothing but only information on the Web for the user, which was the era of Web 1.0, and after that, we witnessed web 2.0 where users can use, create, and interact through the internet.

Slowly and steadily everything including businesses are going virtual and making their growth efficiently.

Websites and applications will process information in a human-like manner using technologies like machine learning (ML), Big Data, and decentralized ledger technology (DLT) as part of Web 3.0, the next generation of the internet.

A substantial convergence and symbiotic interaction between these three technologies as well as other disciplines, may be expected with the implementation of decentralized protocols in Web 3.0 networks, which are the building blocks of blockchain and cryptocurrency technology.

Everything from microtransactions in Africa to censorship-resistant P2P data storage and sharing using applications like Filecoin will be powered by blockchain technology. Only the beginning of DeFi’s protocol development has been seen thus far.

Why is it crucial to learn about the term Web 3.0?

The Internet has become the most reliable source for everyone across the globe that makes us keep ourselves updated with everything about the internet and technology.

We need to examine the four essential elements of Web 3.0 to comprehend the future stage of the internet truly

The term “ubiquity” refers to the state of existing everywhere at once. To put it another way, ubiquitous.

It’s safe to say that Web 2.0 has already become ubiquitous in the sense that anybody with access to a social media platform like Facebook may instantaneously snap and share a picture, making it accessible to everyone regardless of location.

By allowing everyone to use the internet at any given moment, Web 3.0 takes this one step further. IoT (Internet of Things) technology will soon bring out a slew of new sorts of internet-connected gadgets that aren’t limited to computers and smartphones, as was the case in Web 2.0.

The current World Wide Web, known as the Semantic Web, supplies software applications with machine-readable metadata about the information and data published online. Additionally, we enhance the Web’s current content and data with additional information. The outcome is that computers can digest information the same way people do to accomplish their objectives.

Analyzing data to decipher meaning and emotions would be made possible through the use of semantics on the Web; as a result, consumers will have an improved online experience due to improved data connectivity.

With the ability to read and comprehend the meaning and emotions provided by a set of data, Web 3.0 devices enable the emergence of artificial intelligence (AI).

However, even if Web 2.0 has many of the same features as Web 1.0, it is still mostly human-based, which allows for corrupt behaviors like biassed product evaluations, manipulated ratings, and so on to occur.

Customers may provide reviews for any product or service on review systems like Trustpilot. Companies can pay people to write nice evaluations about their items that don’t deserve it, which is a problem. Because of this, the internet relies on AI to learn how to discern between real and fraudulent data.

Approximately 100,000 unfavorable ratings of the Robinhood app were recently deleted from the Play Store after Google’s AI system spotted attempts to downvote the app following the Gamespot trading incident falsely.

It’s a glimpse into the future of the Internet 3.0, where blogs and other online platforms will be able to sift through data and personalize content to each user’s preferences thanks to AI. Ultimately, AI will give users the most accurate and impartial information imaginable. This will happen as AI progresses.

Because it aspires to blur the border between the physical and the digital through modernizing graphics technology, the term “Spatial Web” has been coined by some futurists as a more accurate description of Web 3.0.

Decentraland and other futuristic gaming applications like it and other fields like real estate, healthcare, e-commerce, and more benefit greatly from 3D graphics’ superior degree of immersion.