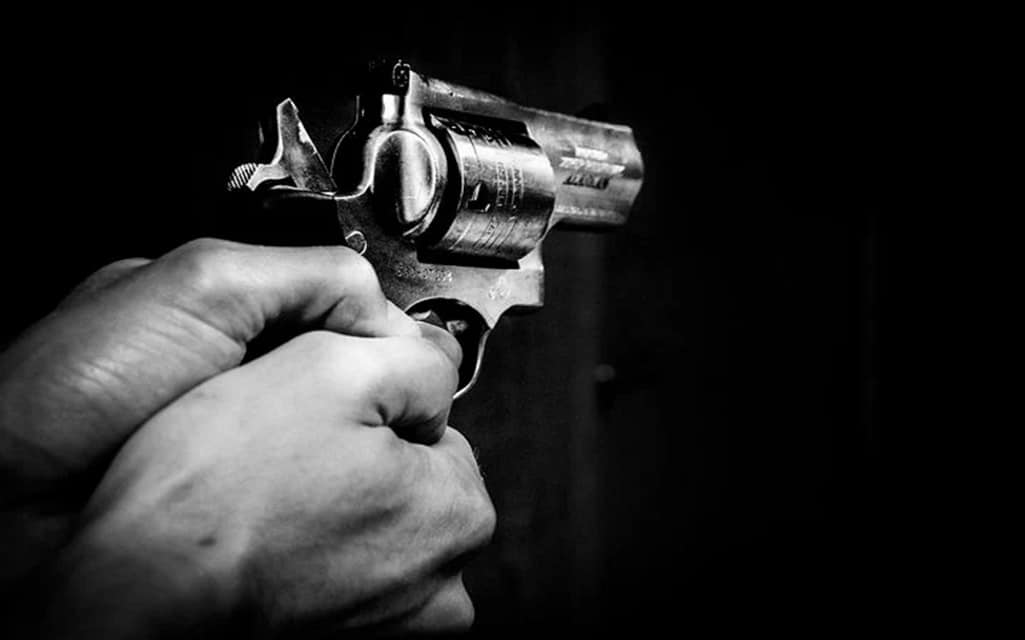 Knowing the most crucial safety measures regarding firearms and their handling will prevent accidents, no matter where you handle them. You must also consider the form of transport established by law and comply with the safety precautions during the practice of shooting in a gun range training facility.

If you have a gun at home, it is convenient that all the family members know the rudiments of firearms safety.

Avoid arousing children’s curiosity and not leave the guns you own or their ammunition within their reach.

Explain to children the risks involved in the improper handling of firearms.

Teach them that firearms are not toys.

Keep your firearm, unloaded and separated from its ammunition, in a safe place under lock and key, preferably in a safe where children do not know the combination.

If you travel with your firearm, always carry it in its holster, box, or briefcase, unloaded, with its magazine separated and without cartridges in it.

For no reason should it be carried attached to the body, even if it is unloaded?

Never carry loaded firearms in the vehicle in which you are traveling. It is better to lose a piece than to cause an accident due to a negligent shot. Carry your weapon only when you are out of the vehicle.

You should always carry: proof of identity and the necessary documents proving that you are authorized to carry a firearm and that the gun is yours.

Firearms must be cleaned each time they are used at the gun range training facility. During cleaning, do not have ammunition on the same table where you are working with the firearm, as you run the risk of unconsciously loading it, which could lead to an accident.

For cleaning, it is advisable to follow the instructions and information in the user’s manual, using the products specified therein. In this way, you will keep the gun in proper working order and maintain the original safety conditions.

When you go to the gun range training facility, the guns must be kept unloaded from the armory to the shooting barrier. Revolvers with an overturned barrel, pistols with an open slide, and magazines without cartridges. Rifles and carbines without bolt or with their lock open, as well as shotguns.

The cartridges will be taken out of the container at the firing line, where the gun can be loaded and handled with the barrel’s muzzle pointing in the direction of the targets.

Verify that the gun to be used is safe to operate. In case of any doubt, consult the instructor.

Before performing any maneuver, you must receive authorization from the person in charge of the shooting range and strictly follow his instructions.

Always verify that the cartridges to be used are adequate in caliber, power, and valuable life.

Know the conditions under which you will use your gun. Be careful to check what is behind the target. Never shoot if you do not know where the projectile will be stopped.

Use the necessary protections, such as goggles and ear protectors. Remember that combustion gases, incandescent fragments of powder, or the casings can damage the eyes.

Only start the practice when the firing director authorizes you to do so. Always be attentive to the “start firing,” “cease firing,” acoustic and visual signals from the range.

Never shoot in any direction other than your target.

Never walk around with your weapon loaded.

You should pay special attention to the performance of novices.

Learn how to use a gun properly. Guns do not have 100 percent reliable safeties. Safety depends on your training to use it.

3 Obstacles That Stand in the Way of Prosecuting Hate Crimes

Advantages of an Oklahoma City Bankruptcy Attorney like Chriss Mudd

5 Ways A Car Accident Lawyer Can Help You

How to Select the Best Criminal Lawyer

5 Things To Do After Filing For Bankruptcy: A Guide By Experts

Want to get adequate compensation for your injuries? Hire truck accident...